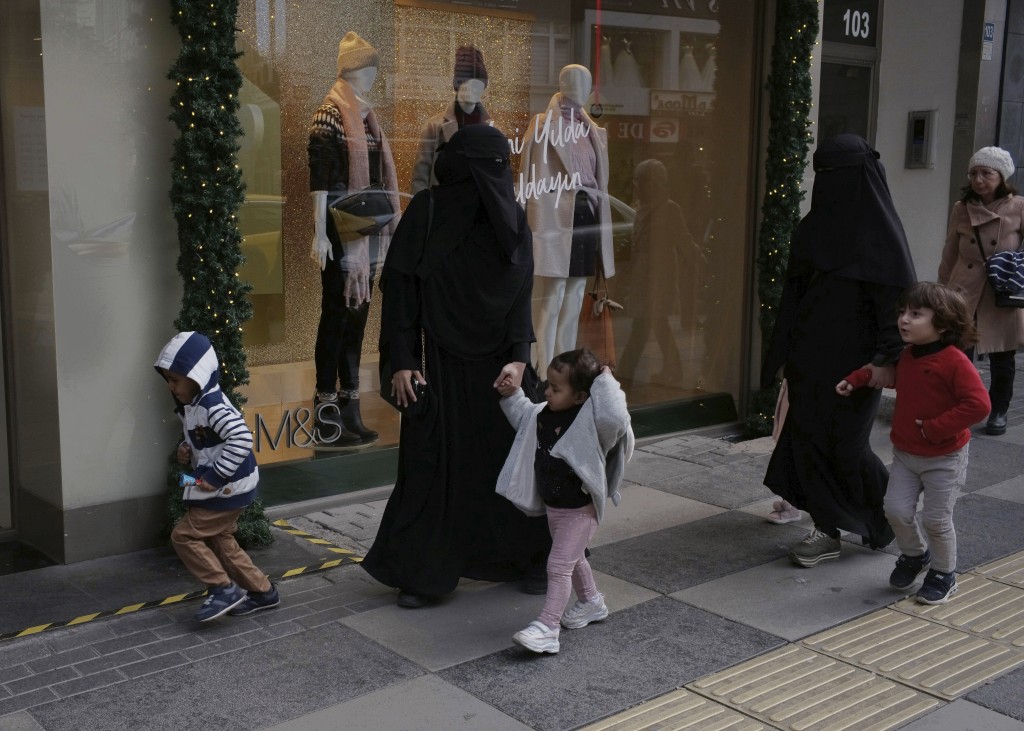 A ministry statement said a rubber boat with about 15 people on board went down late Thursday off the coast of Fethiye, in Turkey's southwest corner.

The coast guard dispatched three boats, a team of divers, a plane and a helicopter to the area as soon as it received word of the sinking. The bodies of eight people, three of them women, were recovered, the ministry said.

There was no information on the nationalities of the migrants who were on the boat.

Turkey is a main crossing point for migrants trying to make their way to Europe to escape violent conflicts or economic hardship.

A deal between Turkey and the European Union in 2016 helped stem migration flows, but many asylum-seekers still attempt the dangerous trip across the Aegean Sea to Greek islands. Authorities in both Athens and Ankara have reported an increase in migrant arrivals since the summer.

In 2019, Turkish coast guards prevented 60,802 migrants from embarking for Europe from the Turkish coastline, the Sabah newspaper reported.