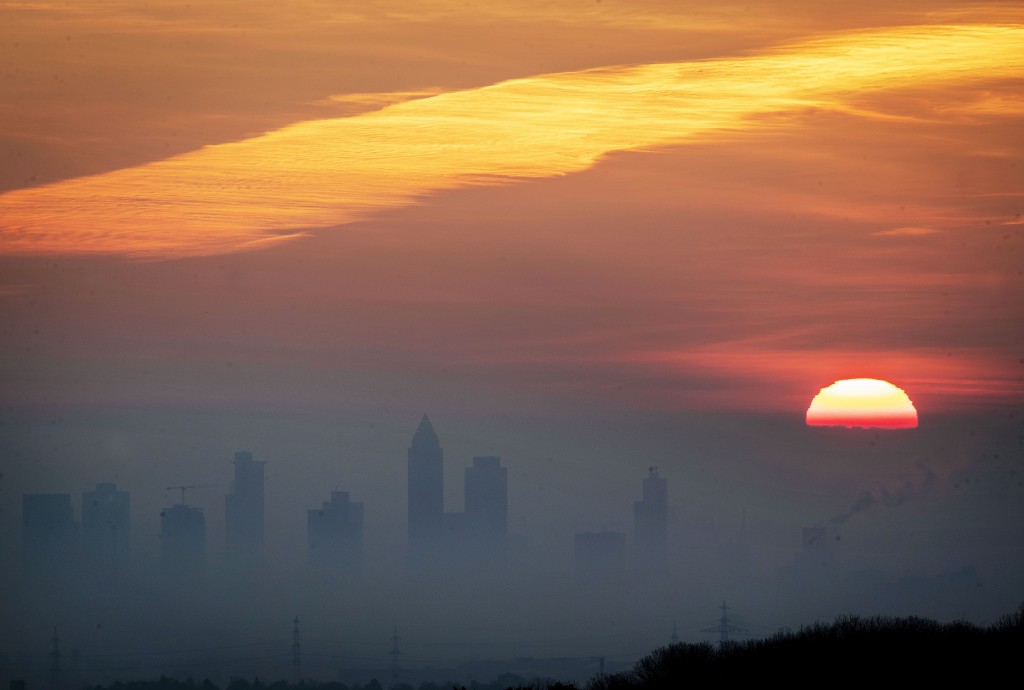 BERLIN (AP) — Germany's unemployment rate ticked up to 4.9% in December as the labor market in Europe's biggest economy showed some signs of economic weakness, though it remained generally robust.

The Federal Labor Agency said Friday that the unadjusted jobless rate, the headline figure in Germany, was up from 4.8% in November.

The seasonally adjusted rate remained at 5%, where it has stood for months.

The economy narrowly avoided a widely anticipated recession in the third quarter. It grew 0.1% in the July-September period compared with the previous quarter, when it contracted by 0.2%. Strong domestic spending helped spark the modest growth.