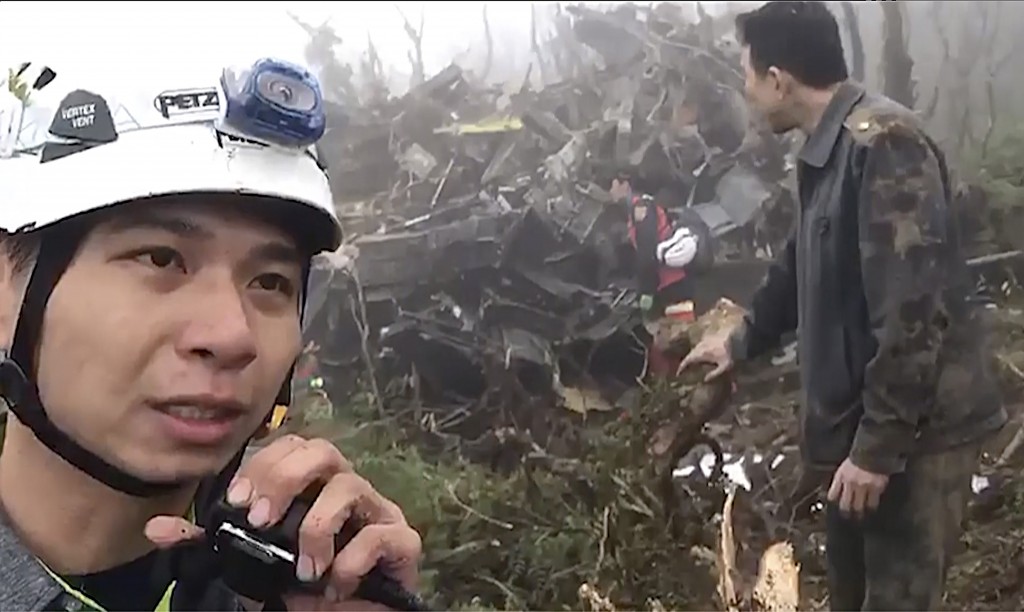 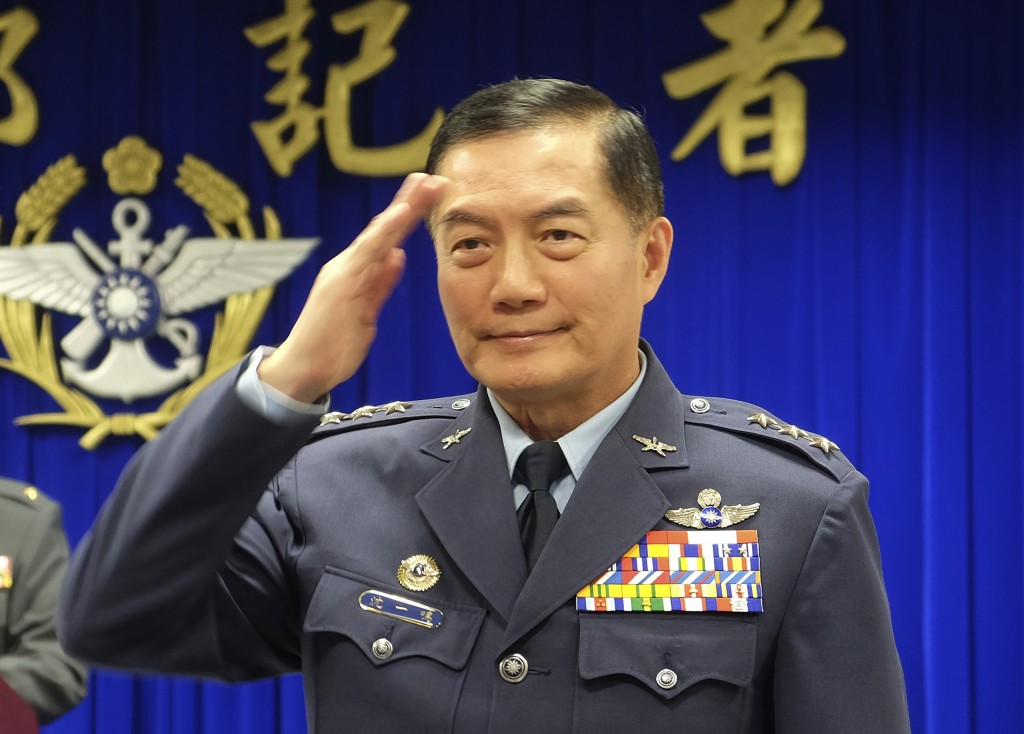 TAIPEI, Taiwan (AP) — Taiwanese President Tsai Ing-wen convened a meeting of top defense officials and urged them Friday to be on a lookout for military developments concerning China following a helicopter crash that killed the island's top military officer and other prominent personnel.

In a tweet, Tsai said the morning conference focused on ensuring military morale, security in and around the Taiwan Strait and the importance of “complete equipment inspections."

The meeting followed the grounding for inspection of Taiwan's 52 UH-60M Black Hawk choppers belonging to the air force, the army and the National Airborne Service Corps., the agency responsible for search and rescue operations.

Thursday morning's crash in forested mountains outside the capital Taipei killed eight people, including chief of the general staff Gen. Shen Yi-ming. A former pilot and air force chief, Shen had since July been largely responsible for overseeing the self-governing island's defense against China.

“The best way for us to honor the memory of the fallen is to ensure Taiwan's security and maintain military morale,” Tsai wrote.

In a video handout from the Presidential Office, Tsai is shown asking officials including the defense minister to “please be vigilant and pay close attention to military developments around the Taiwan Strait."

“We need to respond quickly to any military deployments to ensure security across the strait,” Tsai said.

Others killed in the crash included both pilots, the deputy head of the Political Warfare Bureau and the deputy chief of the General Staff for Intelligence, while two lieutenant generals and a major general were among the five survivors.

Tsai and her two rivals in the Jan. 11 presidential election suspended their campaigns to observe a period of mourning.

The crash, which is under investigation, is not expected to affect the holding of the election, which Tsai is highly favored to win, but will require an urgent reshuffling of top military staff. Questions have also been raised as to why so many high-ranking officers were aboard a single flight.

China threatens to use military force if necessary to annex what it considers part of its territory. A vacuum within Taiwan's military leadership could embolden it to step up its military intimidation.

Shen's death comes as Taiwan's military is undergoing a substantial upgrade with the arrival of the most advanced version of the U.S. F-16V fighter jets, along with tanks, missiles and improved military software.

Local media reported that rescuers were able to swiftly arrive at the scene because Chen Ying-chu, a correspondent with the Military News Agency who was on board and survived, sent a series of messages to a chat group reporting the crash and giving the chopper's location.