TAIPEI (Taiwan News) — During an emergency such as Thursday’s (Jan. 2) helicopter crash which killed eight top military officers, using the Line messaging app will not help rescuers locate the site of the disaster, according to experts.

While one of the accident's five survivors, a military journalist, succeeded in alerting emergency services using Line, experts said the most important issue would be to relay the precise location of the incident.

However, Line was not precise enough in this regard, so it is better to avoid using it, China Times quoted a Taiwanese photographer as saying. He added that relying on Line might not supply sufficient information to the emergency team, sending them the wrong way and complicating the rescue effort.

The photographer advised iPhone owners to use the built-in compass app. Meanwhile, Android smartphone users can choose from among a variety of compass apps to download. 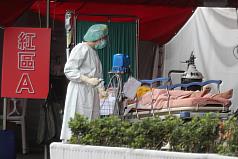 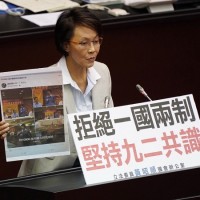 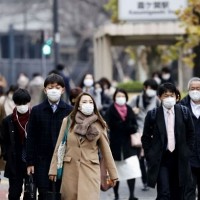