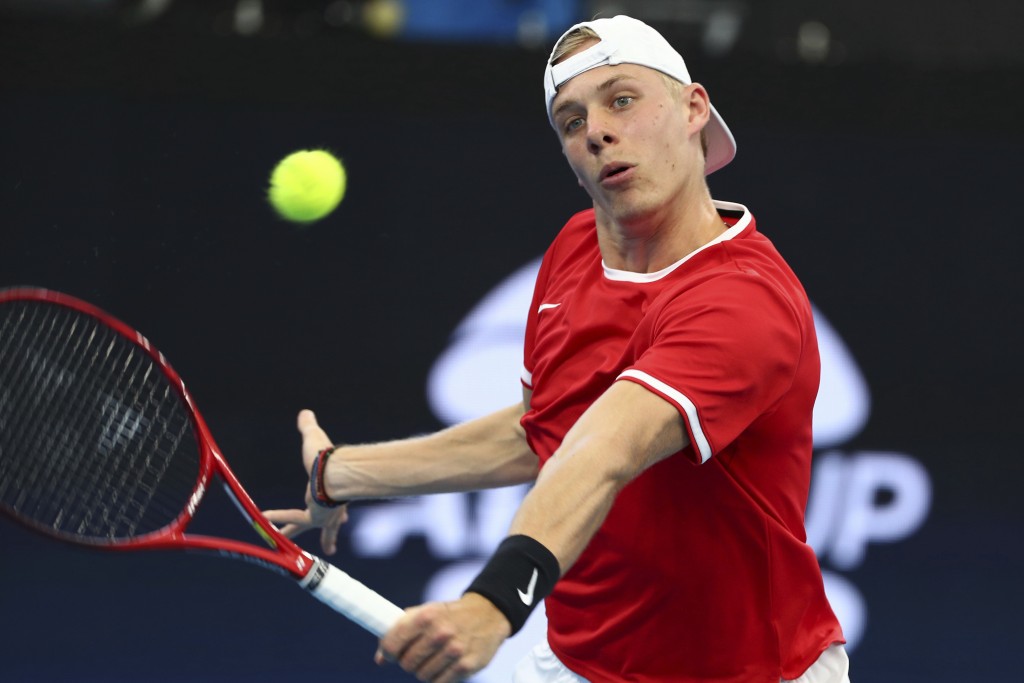 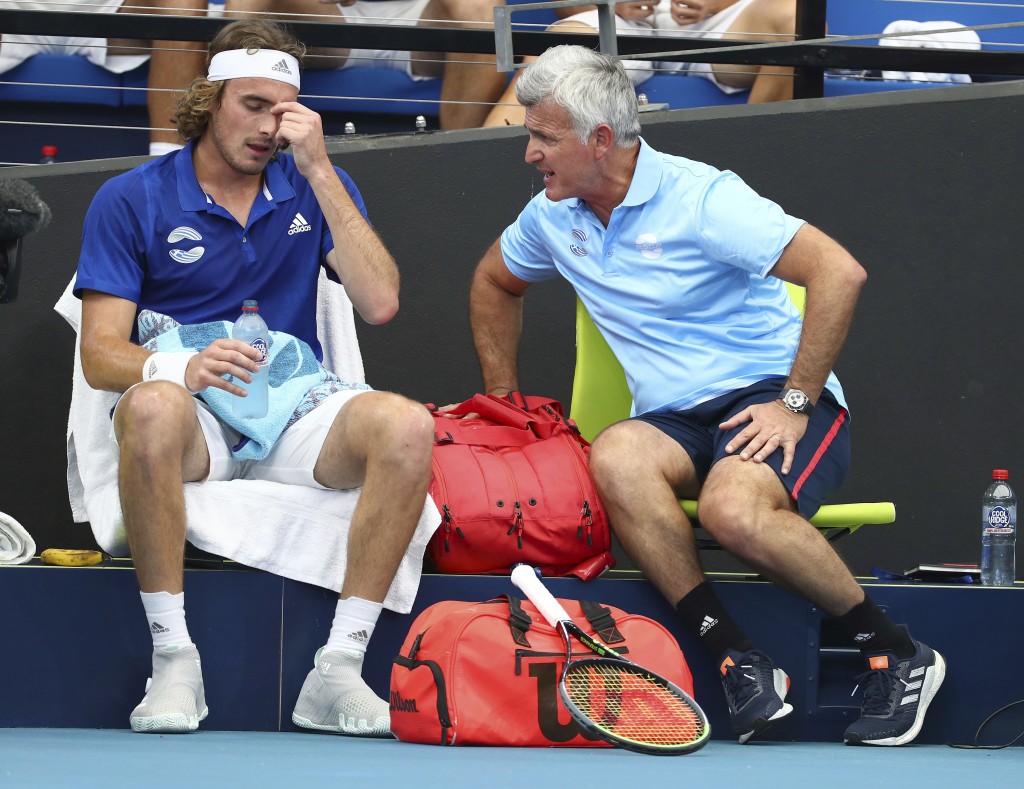 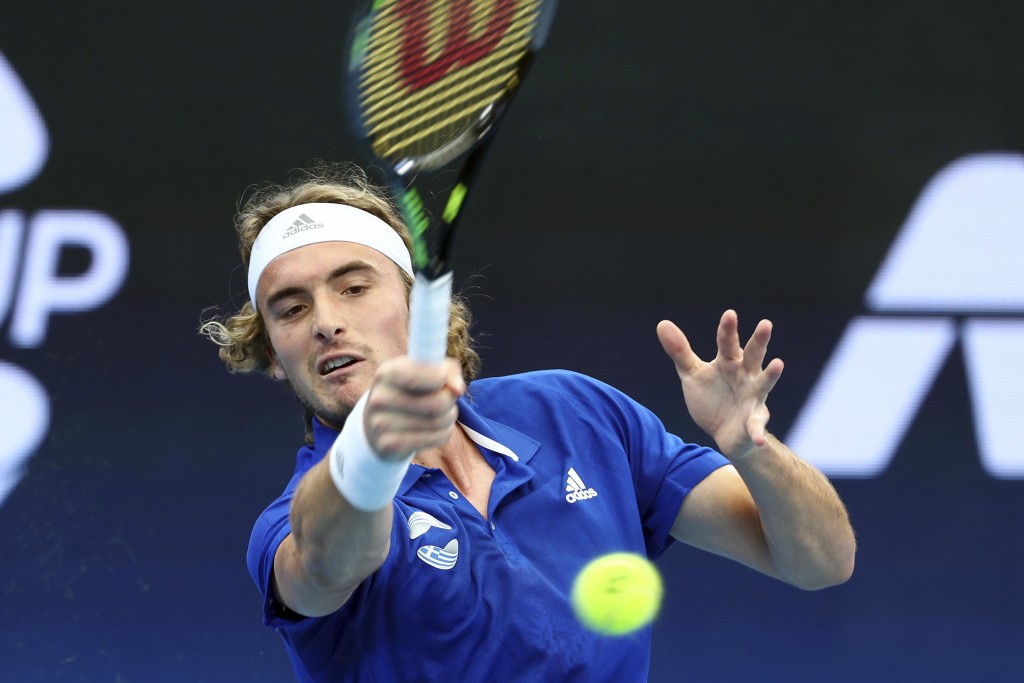 BRISBANE, Australia (AP) — Canada swept the first match of the new ATP Cup with Denis Shapovalov and Felix Auger-Aliassime winning singles encounters against Stefanos Tsitsipas and Michail Pervolarakis of Greece and then combining to win the doubles.

The 24-team tournament is kicking off the men's tennis season for 2020, with matches underway Friday in Brisbane and Sydney on Australia's east coast and Perth in Western Australia state.

The Canadians took an unassailable 2-0 lead ahead of the doubles match when Shapolvalov held off No. 6-ranked Tsitsipas 7-6 (6), 7-6 (4) in just over two hours in the second of the singles matches in Brisbane.

The 19-year-old Auger-Aliassime registered the first win in the tournament's history, needing only 69 minutes for a 6-1, 6-3 win over Pervolarakis, the Greek No. 2 who finished last season at No. 487 in the rankings.

The Canadians won the doubles 6-2, 6-3 for a 3-0 sweep against Greece, beating Pervolarakis and Petros Tsitsipas, Stefanos' brother.

No. 15-ranked Shapovalov now has a 3-1 lead in career meetings over ATP Finals champion Tsitsipas, who was unable to convert his break-point chances in the seventh and 11th games of the second set and then had a double-fault on match point.

“It's definitely a huge win for me. Obviously, he had an unbelievable end to the season and he's definitely one of the top players in the world right now,” Shapovalov said. “He's got a great game. So to beat a guy like this first match of the year, it's really special for me. It means a lot.”

“It's always amazing to be part of the team and have kind of a team feeling — it's pretty rare on the tour, so I definitely love it and I always feel like I thrive off that atmosphere,” Shapovalov added.

Australia was playing Germany in the other Group F match Friday night in Brisbane.

Organizers apologized after the wrong anthem was played for Moldova.

Some players have questioned the rationale of playing the new team event so soon after the Davis Cup finals in November, but the first day of competition drew praise for some of the innovations — including the court-side team zone where coaches and players gather during the matches.

”It's an amazing feeling that as soon as you have something to say or if you are next to that corner to your team, you can speak, you can say what you feel. And also they can, before a point or before an important moment, you hear what they are saying," Goffin said. "It was fun.

”For my part, two coaches on my right and on my left during the matches. It's something great. And we won the first tie, so at the moment it's 10 out of 10.

The U.S. and Norway split the singles matches, meaning their Group D match in Perth will be decided in the doubles.

Taylor Fritz beat Viktor Durasovic 6-2, 6-2 to give the Americans the lead and John Isner was a point from clinching it for the U.S. in the second match. But Casper Ruud saved match points in the second set before rallying to beat John Isner 6-7 (3), 7-6 (10), 7-5.

The winners from each of the six groups and the two best runners-up will advance to the quarterfinals, which will start in Sydney on Jan. 9.