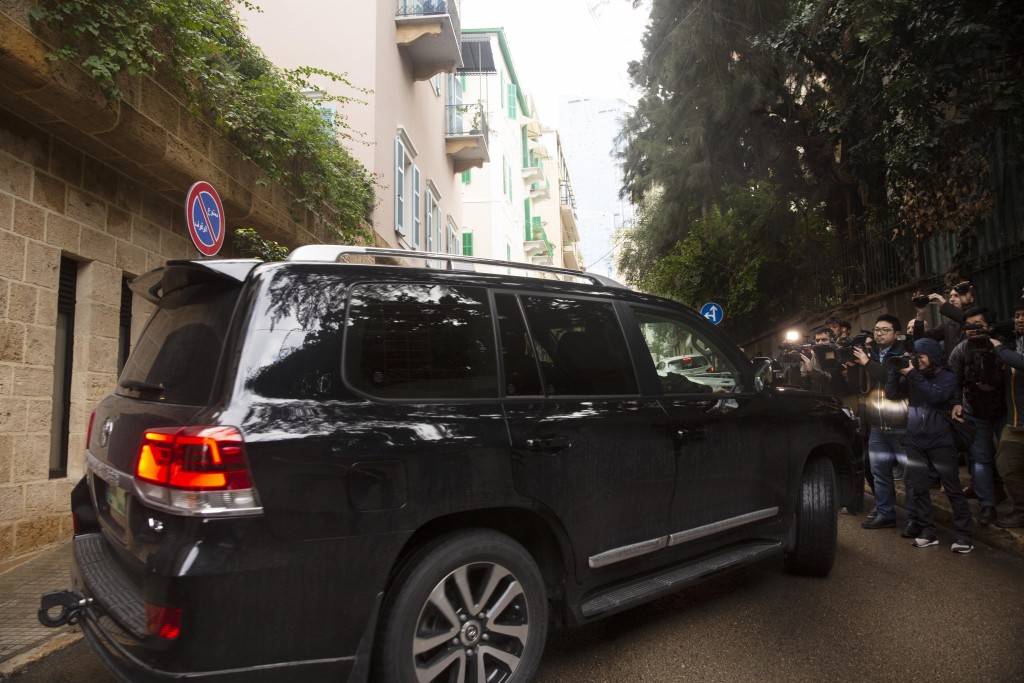 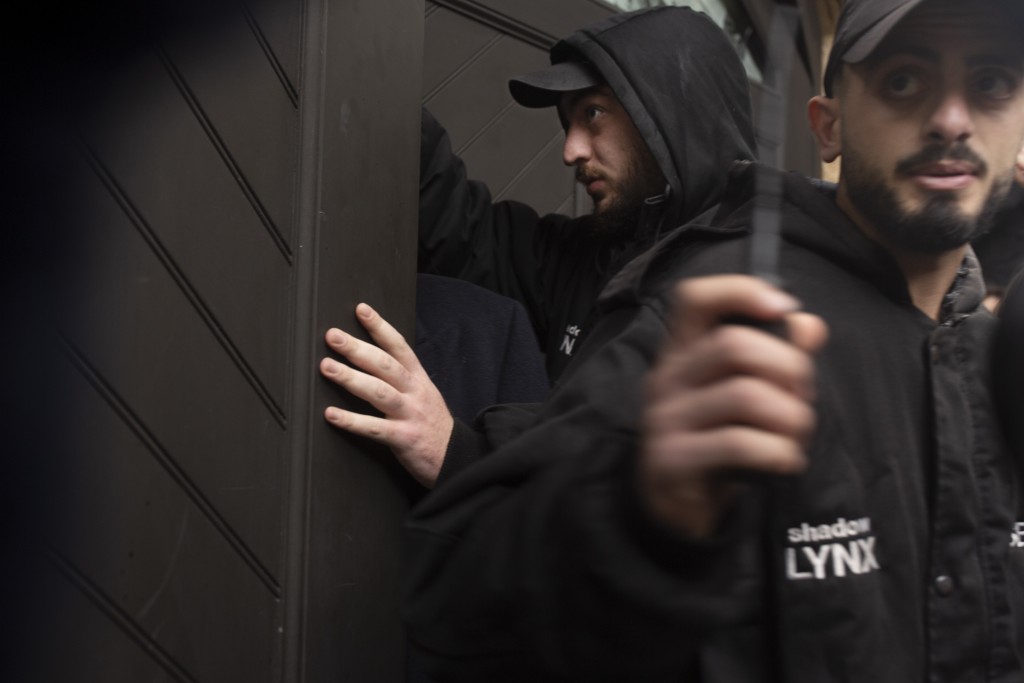 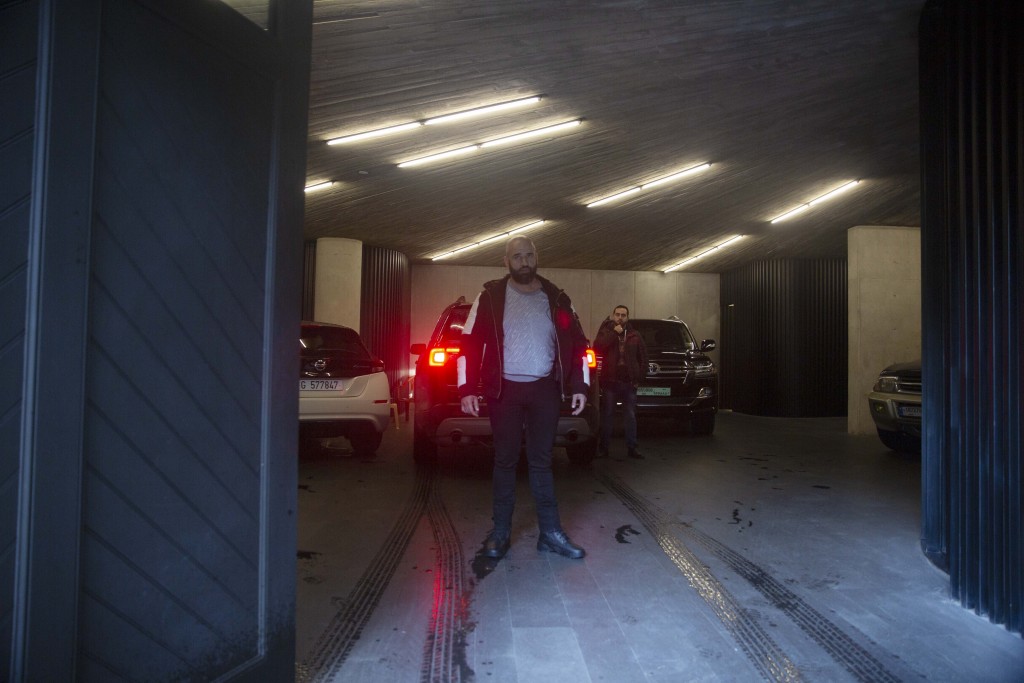 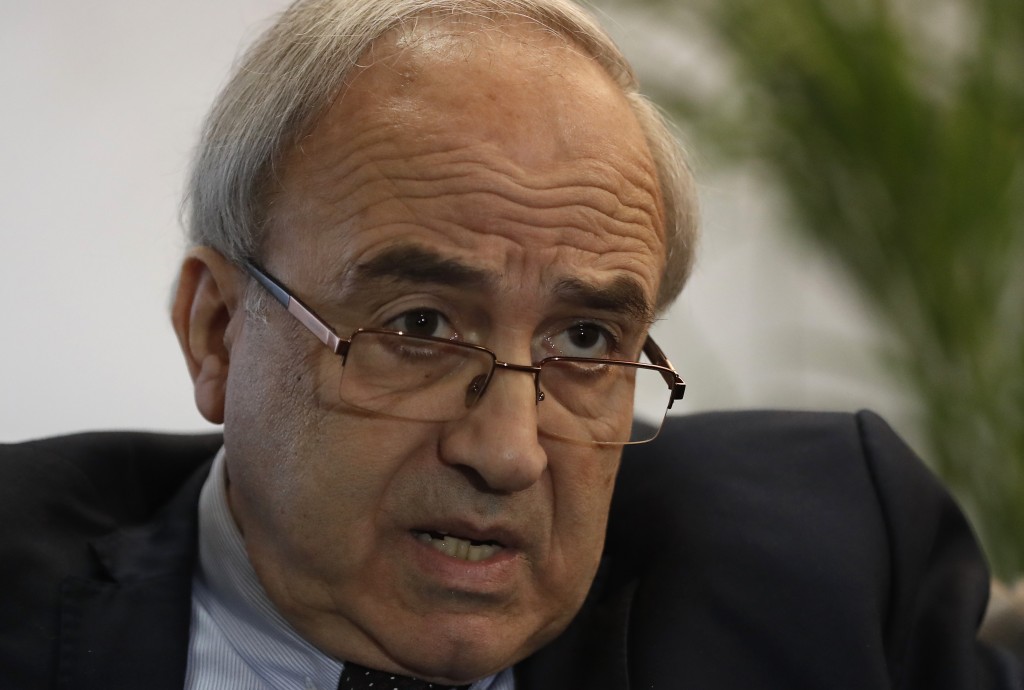 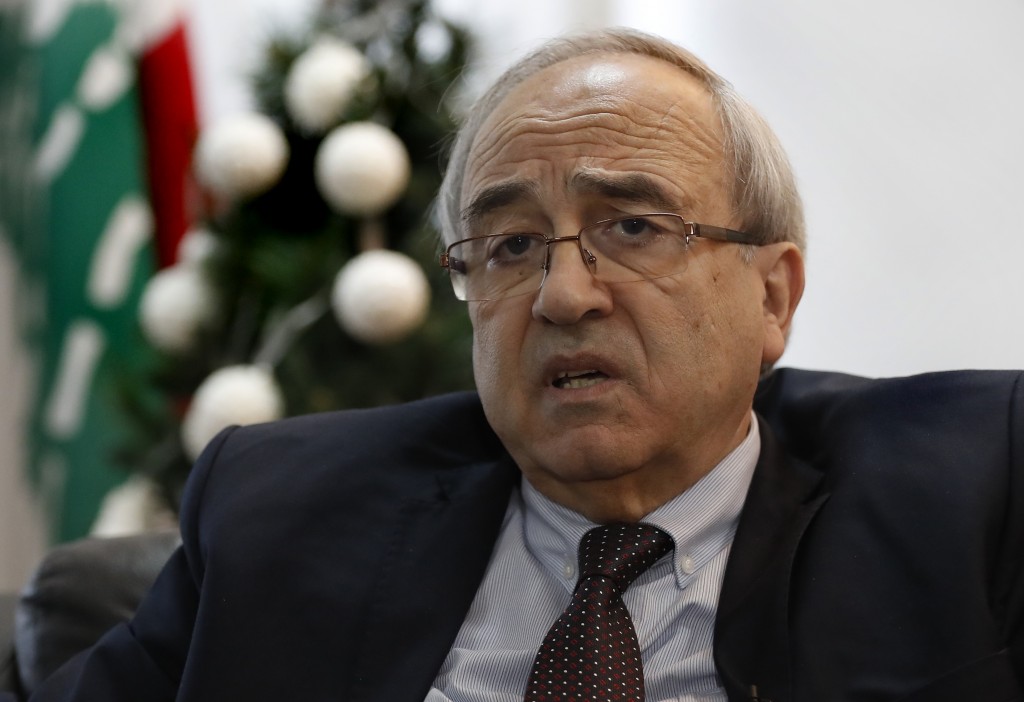 TOKYO (AP) — Former Nissan Motor Co. Chairman Carlos Ghosn fled Japan this week while awaiting trial on financial misconduct charges and appeared in Lebanon. A look at the unfolding case of the fallen superstar of the auto industry:

Ghosn, who is Lebanese and also holds French and Brazilian passports, arrived in Lebanon Monday using a private plane via Turkey. Lebanese Justice Minister Albert Serhan told The Associated Press that Ghosn entered the country with a legal passport. Ghosn, who has not appeared in public, issued a statement saying he left to avoid a “rigged Japanese justice system." He later denied his family members' role in the escape, stressing he did it alone. He said he will talk to reporters next week. Serhan said Lebanese prosecutors will question Ghosn, but there are no charges pending against him in Lebanon.

HOW HE GOT OUT

Little is known about how Ghosn was able to leave Japan. He picked a time where security lapses are more likely — government offices are closed all week for New Year holidays. But his whereabouts were closely monitored, including by 24-hour security camera coverage, and his lawyers supposedly had all his passports. He was able to use the internet only in his lawyer's office, and he was forbidden from seeing his wife, Carole Ghosn. They were recently allowed video calls, but only in the presence of his lawyer. His chief lawyer Junichiro Hironaka said he had no knowledge of the escape and was stunned by it. The dramatic disappearance has set off wild speculation he was carted off inside a musical instrument case.

Interpol issued a wanted notice Thursday for Ghosn. Lebanon, which does not have an extradition treaty with Japan, must now decide how to respond. Expectations are low that Lebanon would hand over Ghosn. Interpol's Red Notice is a non-binding request for law enforcement agencies to locate and provisionally arrest a fugitive. The notice is not an arrest warrant. Legal experts say Ghosn's ability to travel will be restricted.

Japanese prosecutors raided Ghosn's Tokyo home Thursday. Prosecutors had opposed his release on bail. Turkey made several arrests as part of an investigation into how he passed through the country. Japanese government officials have not said anything in public about Ghosn's escape but they revoked the 1.5 billion yen ($14 million) bail. Trying someone in absentia is rare in Japan. A trial dealing with allegations against Nissan as a company and Greg Kelly, another Nissan executive, will continue. A date has not been set.

Ghosn, first arrested in November 2018, has repeatedly denied the charges against him. Part of the allegations centers around Ghosn failing to report in official documents compensation promised to him. Ghosn has said those payments were never decided on. Nissan filed additional papers concerning the compensation after his arrest. Other charges of breach of trust involve Nissan money allegedly diverted to Ghosn for personal gain, including payments in Oman and Saudi Arabia. Ghosn has said those payments were for legitimate services. Prosecutors have released few specifics, saying they will do so at the trial. If convicted on all counts, Ghosn could face the maximum penalty of 15 years in prison. The conviction rate in Japan is higher than 99%.

Ghosn built a stellar reputation for his managerial acumen in transforming Nissan over the last two decades from near-bankruptcy to one of the biggest global auto brands. Several of his books on management were translated in Japanese, and one depicts him as a manga comic book character. Especially in his early years, he was cheered as a celebrity, admired for his hard work, and dubbed "7-11" after the convenience-store chain for the hours he kept. He is still a national hero in Lebanon, with close ties to senior politicians. After his arrest, he has become a symbol of protest against Japan's so-called “hostage justice” system, which human rights advocates have long criticized as unfair and too reliant on confessions. Ghosn was held in detention for 130 days before posting bail.

Two Lebanese lawyers have submitted a report to the Public Prosecutor's Office in Beirut against Ghosn, saying he violated Lebanese law by visiting Israel. The two countries are in a state of war. Ghosn visited Israel in 2008 to launch electric cars, and met the prime minister and the president. Journalists, including those from Japan, are flocking to Ghosn's rose-colored house in Beirut's affluent neighborhood of Ashrafieh. A Lebanese lawyer who said he worked for Nissan told reporters the building belonged to Nissan, which Ghosn also confirmed. Nissan officials have pointed to Ghosn's extravagant lifestyle, including expensive chandeliers and a sarcophagus buried beneath transparent walkways at the Beirut residence.

Nissan's brand has been seriously tarnished, and its sales and profits are tumbling. Ghosn was such a key figure for the brand in Japan, where foreign executives are still relatively rare, that it would be a challenge for anyone to fill his shoes. His successor, Hiroto Saikawa, resigned in September after financial misconduct allegations related to a dubious income surfaced against him. Nissan picked Makoto Uchida, who used to head its China business, as its new chief executive. What happens to Nissan's alliance with Renault SA of France, engineered by Ghosn, is a bigger question. Experts say the alliance is irreversible because so much is shared between the automakers, including model development, manufacturing sites and vehicle parts. Ghosn has said his arrest was prompted by those who opposed a fuller merger between Nissan and Renault. Renault owns 44% of Nissan, but in recent years, until Ghosn's downfall, Nissan had grown more profitable than Renault. Nissan has been historically closely associated with Japanese pride. Uchida has affirmed the importance of the alliance and promised to restore Nissan's credibility.