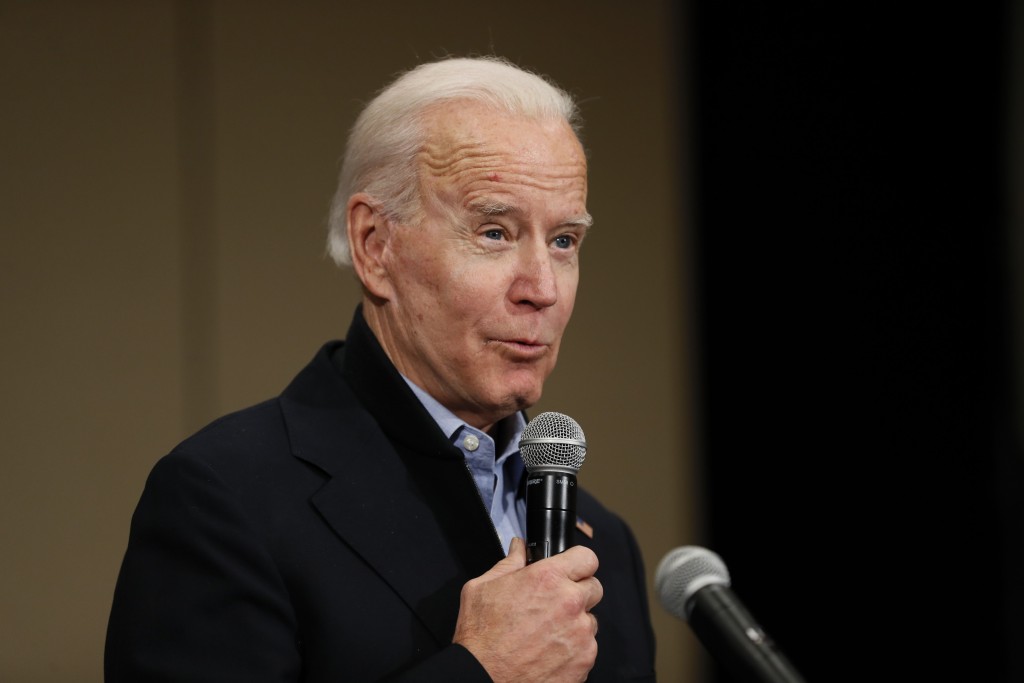 WASHINGTON (AP) — Democratic presidential candidate Joe Biden said Thursday that President Donald Trump has “tossed a stick of dynamite into a tinderbox" with the targeted killing of Iran's top general in an airstrike at Baghdad’s international airport.

The former vice president joined other Democratic White House hopefuls in criticizing Trump's order, saying it could leave the U.S. “on the brink of a major conflict across the Middle East."

The Pentagon said the U.S. military killed Gen. Qassem Soleimani, the head of Iran’s elite Quds Force, in Baghdad Friday at the direction of Trump. The attack is expected to draw severe Iranian retaliation against Israel and American interests. The Defense Department said Soleimani “was actively developing plans to attack American diplomats and service members in Iraq and throughout the region."

Democrats acknowledged the threat posed by Soleimani, with Massachusetts Sen. Elizabeth Warren calling him “a murderer, responsible for the deaths of thousands, including hundreds of Americans."

However, she added, Trump's “reckless move escalates the situation with Iran and increases the likelihood of more deaths and new Middle East conflict."

Entrepreneur Andrew Yang tweeted: “War with Iran is the last thing we need and is not the will of the American people. We should be acting to deescalate tensions and protect our people in the region."

The attack also drew criticism from Democrats who aren't running for president. House Speaker Nancy Pelosi said the administration conducted the airstrike without consultation of Congress or an authorization for use of military force against Iran. She said it “risks provoking further dangerous escalation of violence."

But Republicans on Capitol Hill stood behind Trump. South Carolina Sen. Lindsey Graham said: “I appreciate President Trump’s bold action against Iranian aggression. To the Iranian government: if you want more, you will get more.”

And Sen. James Inhofe, chairman of the Senate Armed Services Committee, said: “America does not and should not seek war, but it will respond in kind to those who threaten our citizens, soldiers and friends — as the President has long promised. De-escalation is preferable and possible — but only if our adversaries choose it.”