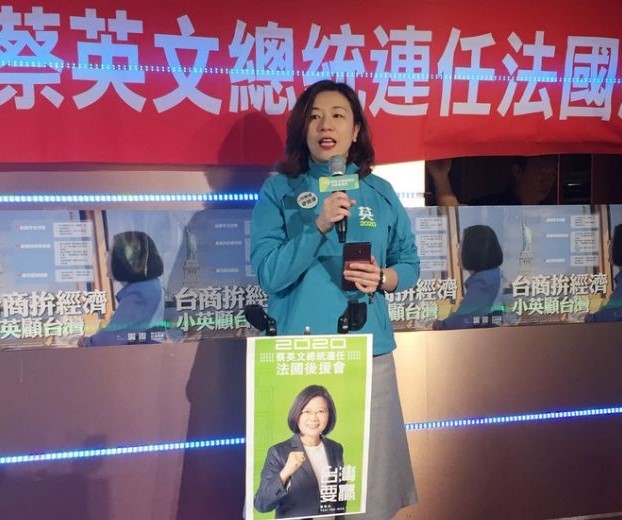 Lin, a legislator for the Democratic Progressive Party (DPP), said that during the interview, her choice of words had been imprecise. This led some media to use the phrase as their headline, CNA reported.

On Facebook, she wrote she should have said that as China was still threatening force to annex Taiwan, opinions in support of China’s annexation plans amounted to threats against sovereignty. Since she had not used the correct terms during the hour-long interview she worried about causing a misunderstanding, so she decided to tender her resignation as campaign spokeswoman, Lin said.

The interview was conducted in Chinese and posted on Deutsche Welle’s Chinese-language website, in both traditional and simplified characters.

Lin’s comments came amid a debate about last Tuesday’s (Dec. 31) passage of the Anti-Infiltration Act. This is designed to curb Chinese interference in Taiwanese politics, such as the Jan. 11 presidential and legislative elections. 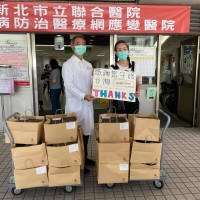