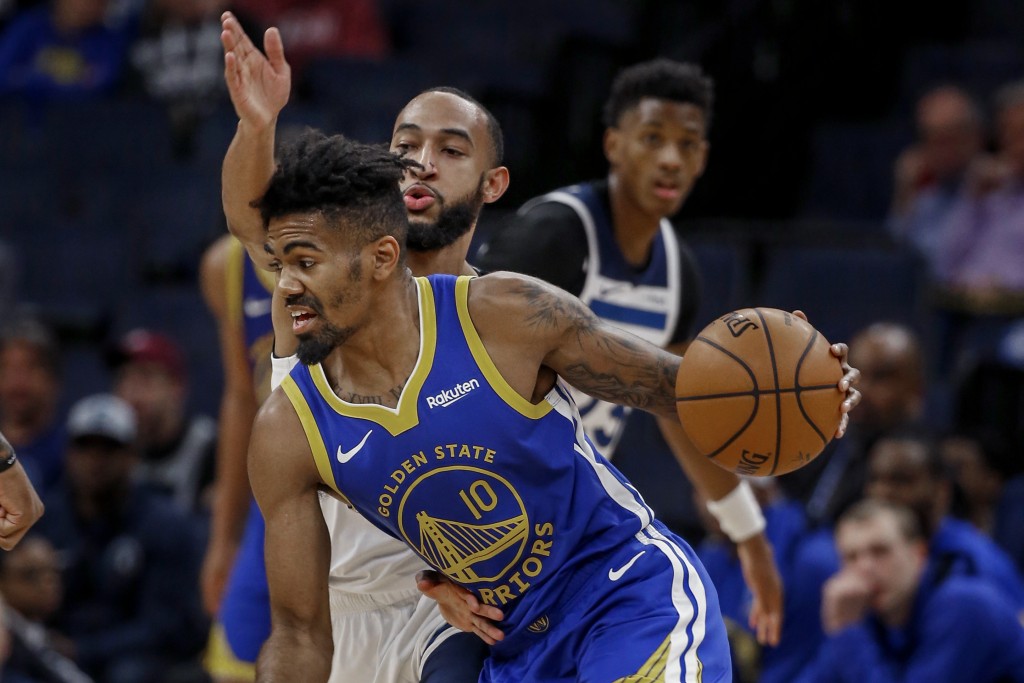 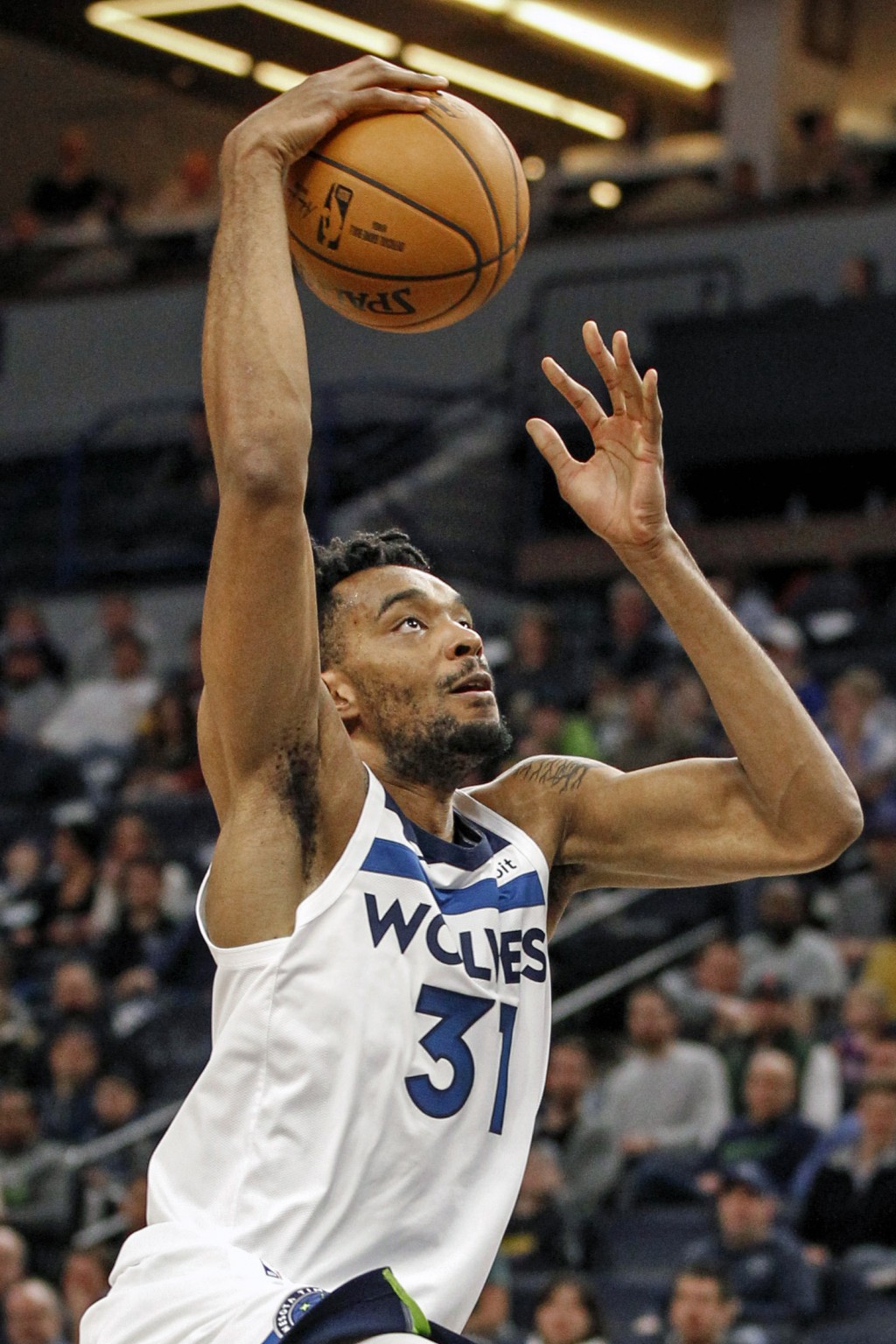 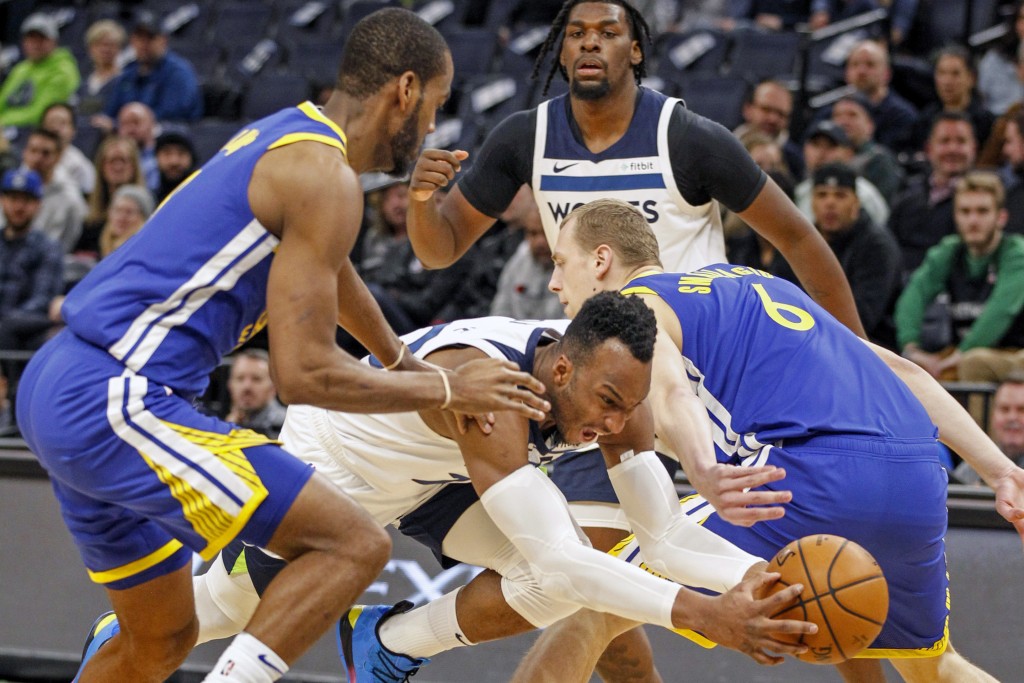 MINNEAPOLIS (AP) — With the stars still out, the supporting cast stepped up again for the Minnesota Timberwolves.

Shabazz Napier and Robert Covington each scored 20 points to help the Timberwolves beat the Golden State Warriors 99-84 on Thursday night in a matchup of injury-ravaged teams.

Napier scored 20 or more for the third consecutive game. The last time he did that was Dec. 23-30, 2017, for Portland. He also had seven assists. The Timberwolves won for the second time in three games. Both wins have come without Karl-Anthony Towns and Andrew Wiggins.

“I have always been an aggressive guard, but it makes everything else easier," Napier said. "I have been trying to get other guys involved, and I have been very fortunate to make great passes and have other guys make shots.”

Naz Reid added 13 points, Kelan Martin had 12 and Minnesota held Golden State to the lowest points total by an opponent this season.

“We've navigated through some injuries, some illness, been some personal circumstances that were unforeseen and in a lot of cases, we've had guys step up,” Minnesota coach Ryan Saunders said.

Glen Robinson III scored 16 points for the Warriors, and Eric Paschall had 13, They have lost three straight after a four-game win streak from Dec. 20-27.

“It was disappointing, because we've had a good stretch of basketball," Golden State coach Steve Kerr said. "The last few weeks we've played very well. So this feels like the exception rather than the rule. But we've got to prove that's the case on Saturday.”

Golden State was without D'Angelo Russell, along with long-absent stars Stephen Curry and Klay Thompson.

“We just got out to a slow start,” Robinson said. “We've been coming out with some energy, coming out better. That's on us, on the starting group. The second half, the second unit kept us in it a little bit.”

The Warriors went on an 11-2 run that started in the final minute of the third quarter and carried into the fourth. They trimmed the lead to eight at 92-84 on Damion Lee's basket with 4:35 left. That was as close as they would get.

Napier and Covington hit 3-pointers down the stretch, and the Timberwolves held the Warriors scoreless the rest of the way.

“We've been playing hard," Martin said. "That continued on both ends. Obviously, some shots not falling, but we make up for it on the defensive end with our energy, intensity and then get out in transition and score.”

Minnesota was playing for the second consecutive night. The Timberwolves improved to 2-3 when playing the second game of a back-to-back.

“As a coach, I don't know if you're ever satisfied,” Saunders said. “There is always work to be done, always things you could improve upon. But when it comes to energy and being engaged, that's a big positive for us on the second night of a back-to-back.”

The Timberwolves outrebounded the Warriors 52-43. Covington led the way with 10 rebounds, while Jarrett Culver had four of Minnesota's 17 offensive rebounds.

“They competed harder than we did,” Kerr said.

Timberwolves: At Cleveland on Sunday.