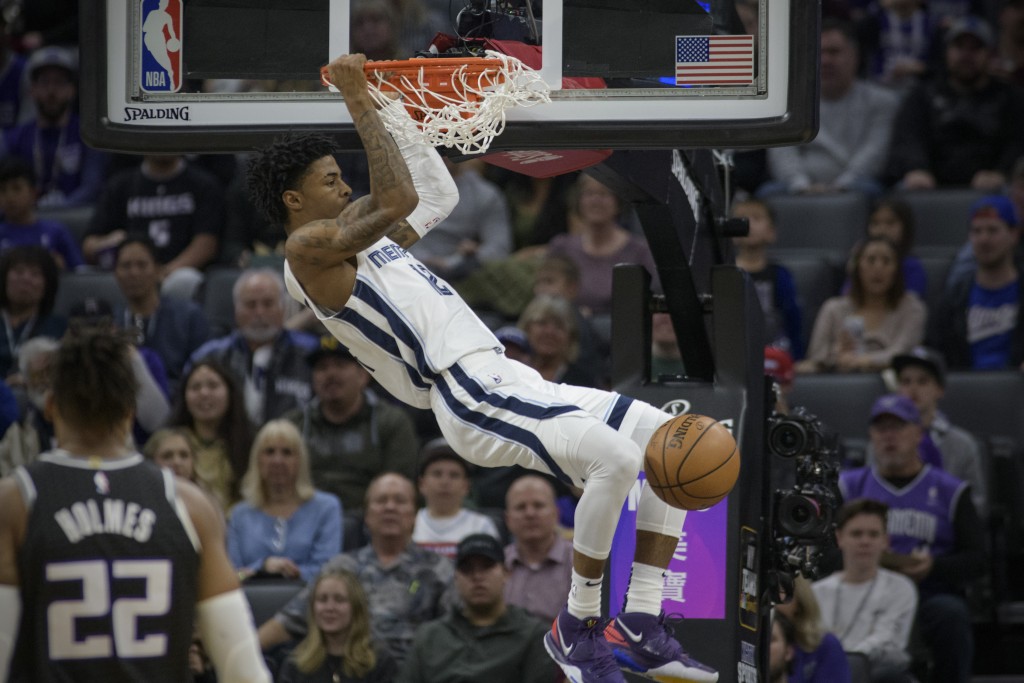 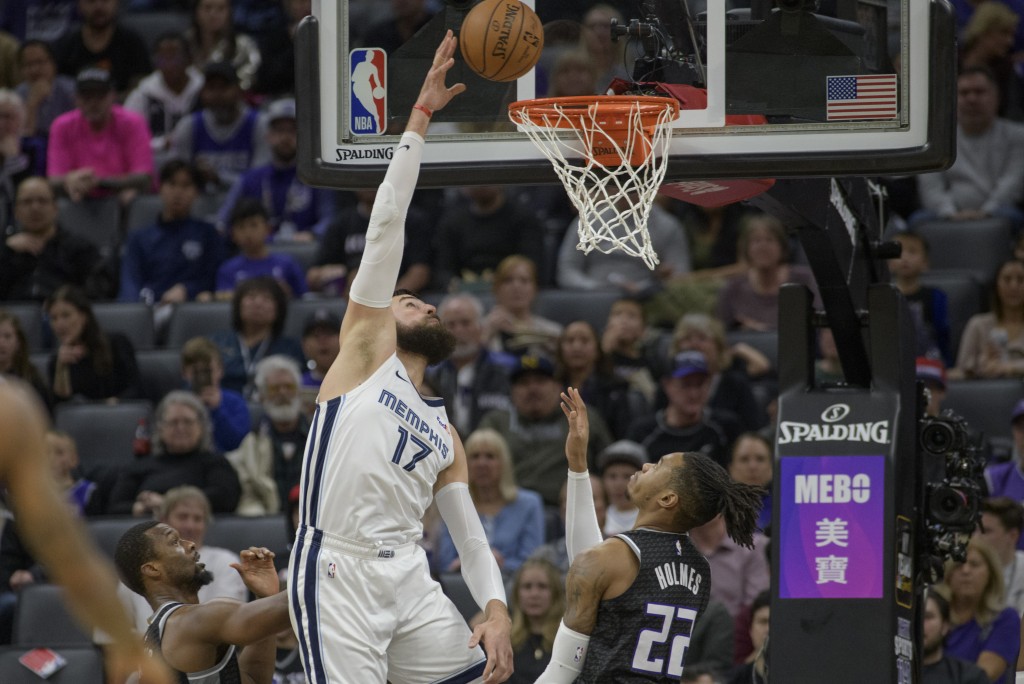 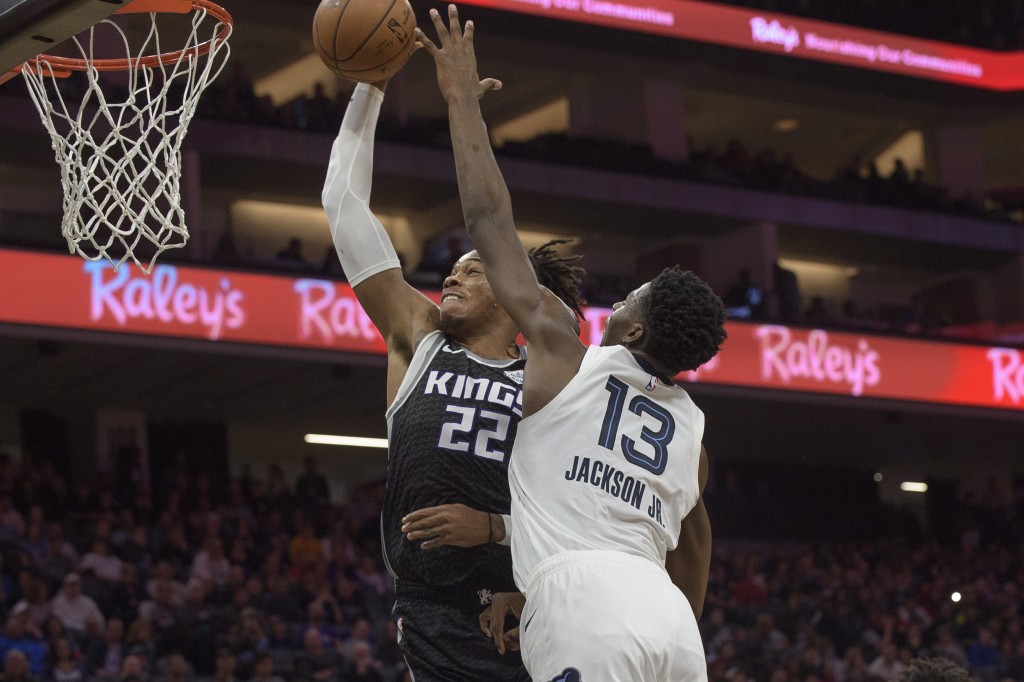 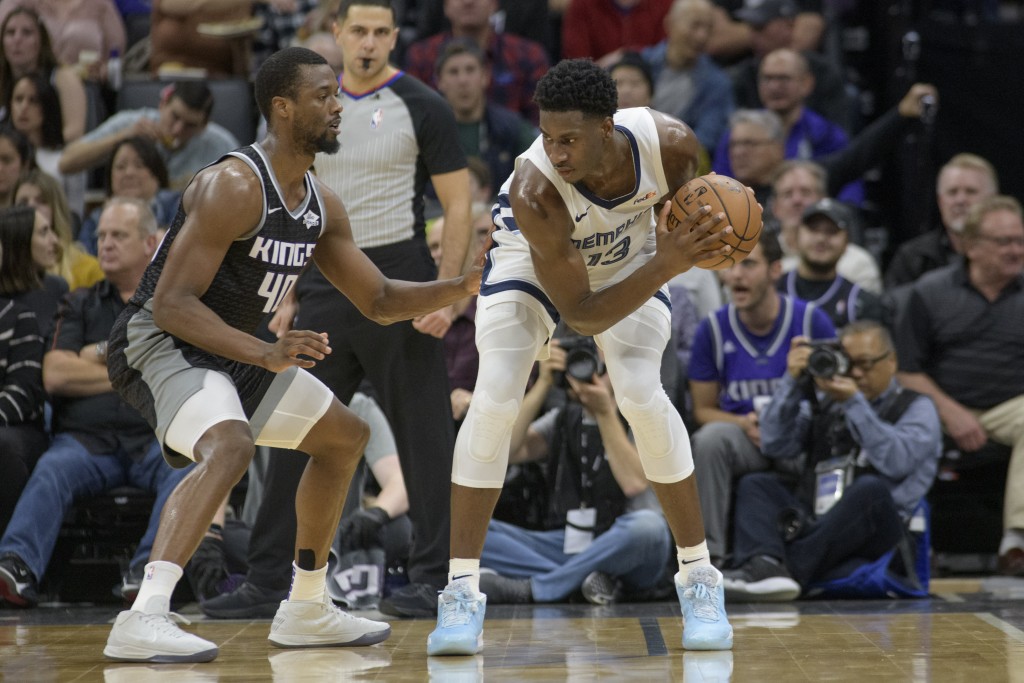 SACRAMENTO, Calif. (AP) — De’Aaron Fox scored 10 of his 27 points in the final five minutes and the Sacramento Kings overcame a 20-point deficit in the first half to beat the Memphis Grizzlies 128-123 on Thursday night, ending an eight-game losing streak.

The Kings allowed 42 points in the first quarter and 37 in the third but held the Grizzlies to 13 through the first 10 ½ minutes of the fourth quarter, one of the best defensive stretches of the season by coach Luke Walton’s team.

Ja Morant, the Western Conference rookie of the month for December, had 23 points and seven assists for Memphis. Jonas Valanciunas added 18 points and 12 rebounds.

The Grizzlies led 42-26 after the first quarter and took a 97-90 advantage into the fourth.

Before the game a moment of silence was held for former NBA Commissioner David Stern. At halftime, a tribute to Stern played on the giant video scoreboard. Stern died Wednesday at the age of 77.

Grizzlies: The 42 points matched the most in any quarter by Memphis this season and were five more than the Grizzlies had in a first quarter this season.

Kings: The 128 points were the Kings' season high. … The King avoided their first nine-game losing streak since 2009. … Marvin Bagley III (left foot soreness) was on the court taking shots before the game. That’s considerable progress from when Bagley got hurt Dec. 26 against Minnesota and left the arena in a walking boot. There is no timetable for his return.

The Grizzlies dished out 31 assists, the 12th time this season they’ve had 30 or more. That’s tied for second-most in franchise history and one shy of the record set last season.

Grizzlies: Play the Clippers in Los Angeles on Saturday. Memphis has lost three straight in the series, including 121-119 at home on Nov. 25.