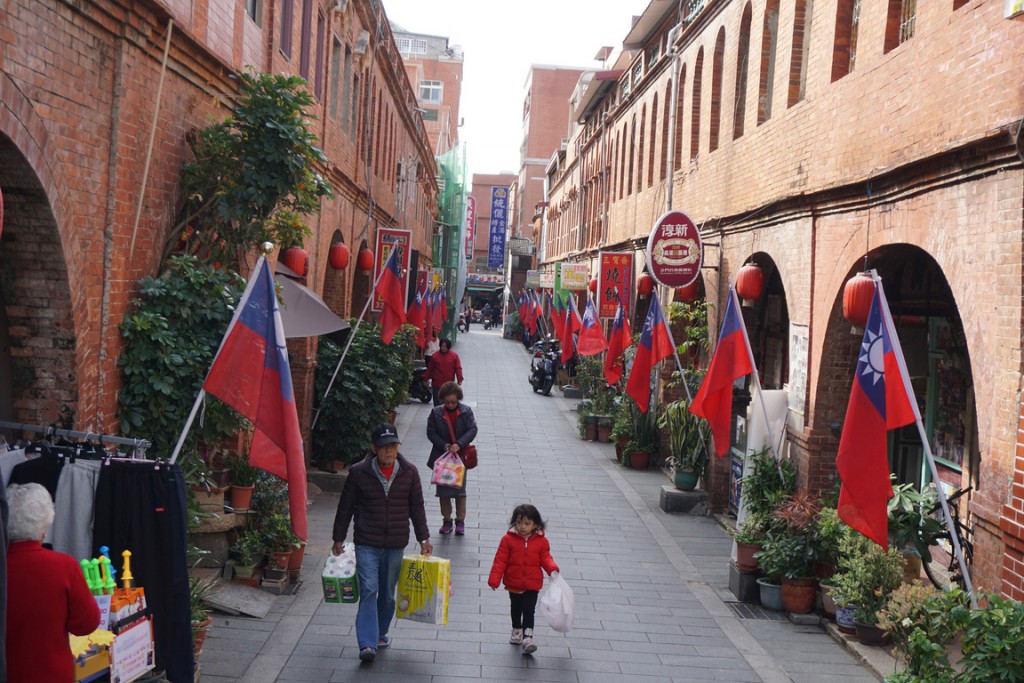 TAIPEI (Taiwan News) — Chinese flags have been removed from a street popular among tourists in Taiwan's Kinmen, as the men who had originally placed them there feared they could be in violation of the new Anti-Infiltration Act (反滲透法).

Immediately after the passage of the Anti-Infiltration Act on Dec. 31 of last year, the shopkeeper who had started putting up Chinese flags on Kinmen's Mofan Street took them down and replaced them with Taiwanese flags that same evening. Shopkeeper Wang Ming-tsung (王明宗) was cited by UDN as saying that he took the communist banners down because he did not want to be mistaken for a "propaganda bandit," in which case he would be "dead meat."

Wang, a potter, said that he had originally started hanging a Chinese flag in front of his shop in 2003 to welcome Chinese tourists, reported CNA. In 2018, he and Dongmen Borough (東門) Chief Tsai Hsiang-kun (蔡祥坤) agreed to hang Chinese flags on one side of the street, while Taiwanese flags would line the other. At the same time, Wang claimed that it was also a way to present the contrast between democracy and authoritarian rule. Wang said the Chinese flags were taken down on Taiwan's National Day in October and replaced with blue-and-white flags.

After Chinese tourists began to ask why the Chinese flags had disappeared, he put them back up in November. Wang told CNA that the flags are meant to be a form of "installation art" as a photo op for tourists and to increase business opportunities on the street.

However, after the adoption of the Anti-infiltration Act, Wang became worried that he would be blamed for "creating propaganda for bandits" and "arrested and shut down." Tsai also told the news agency that now that the political atmosphere is different, "we should abide by the law." 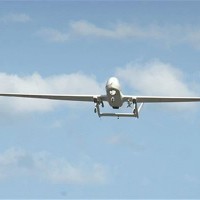 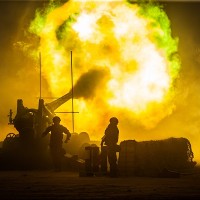 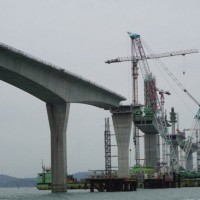 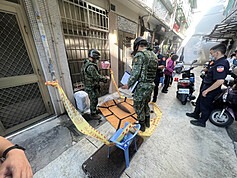 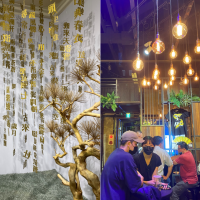