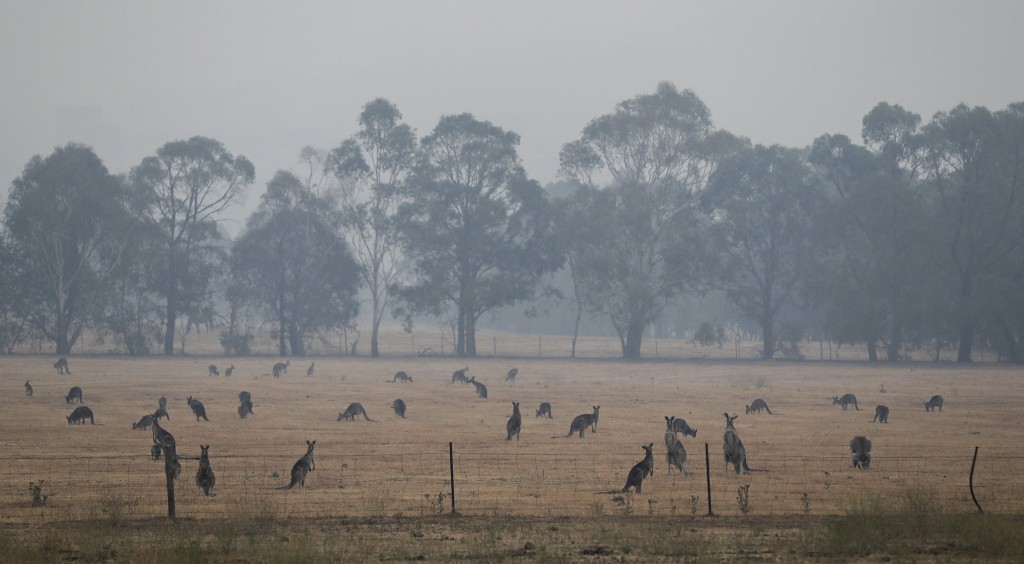 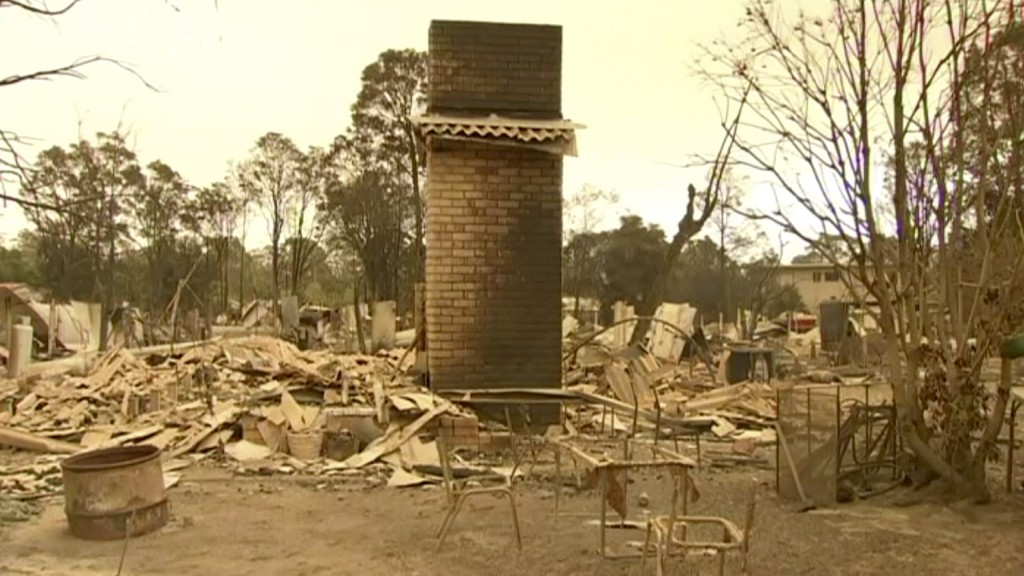 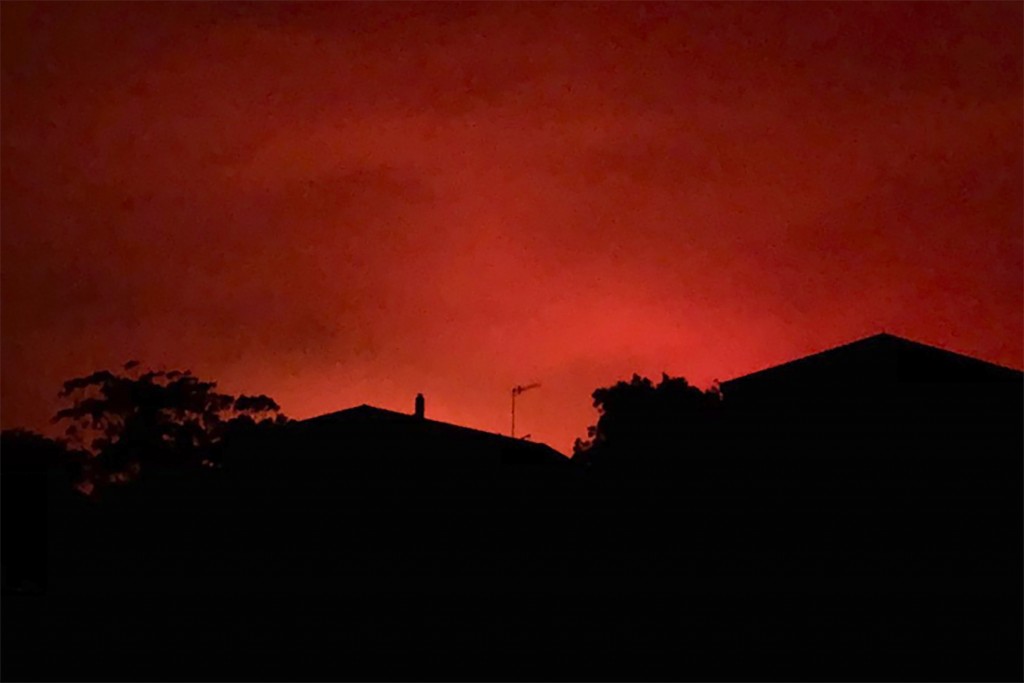 MELBOURNE, Australia (AP) — Top American NBA prospect LeMelo Ball says he will donate some of the salary he receives from the National Basketball League's Illawarra Hawks to victims of the wildfires devastating eastern Australia.

Ball, tipped to be chosen in the first round of the NBA draft this year, said he will donate one month of his salary, an amount that was not disclosed.

“It's sad to see what is happening on the south coast of Australia," Ball said in a statement Friday. “People have lost their homes and everything they own. My parents taught me to help out wherever I can, so this is my way of helping out."

In the two most populous states of New South Wales and Victoria, 18 people have died and 28 are missing and more than 1,500 homes or buildings have been destroyed in the continuing fires. Conditions are expected to worsen on the weekend.

Ball joins a number of other athletes in Australia who have said they will pledge money to the fire charities.

Nick Kyrgios, who is playing for Australia at the ATP Cup team tennis event, said he would donate 250 Australian dollars ($140) for each ace he hits during the tournament and at the Australian Open later this month.

Cricketers Chris Lynn and Glenn Maxwell, who play in the domestic Twenty20 league, both pledged 250 Australian dollars for each boundary-clearing six they hit in the competition.

"It is special to see so many athletes from various sports getting in behind the real heroes who are fighting to save lives and properties around our country," Lynn tweeted.