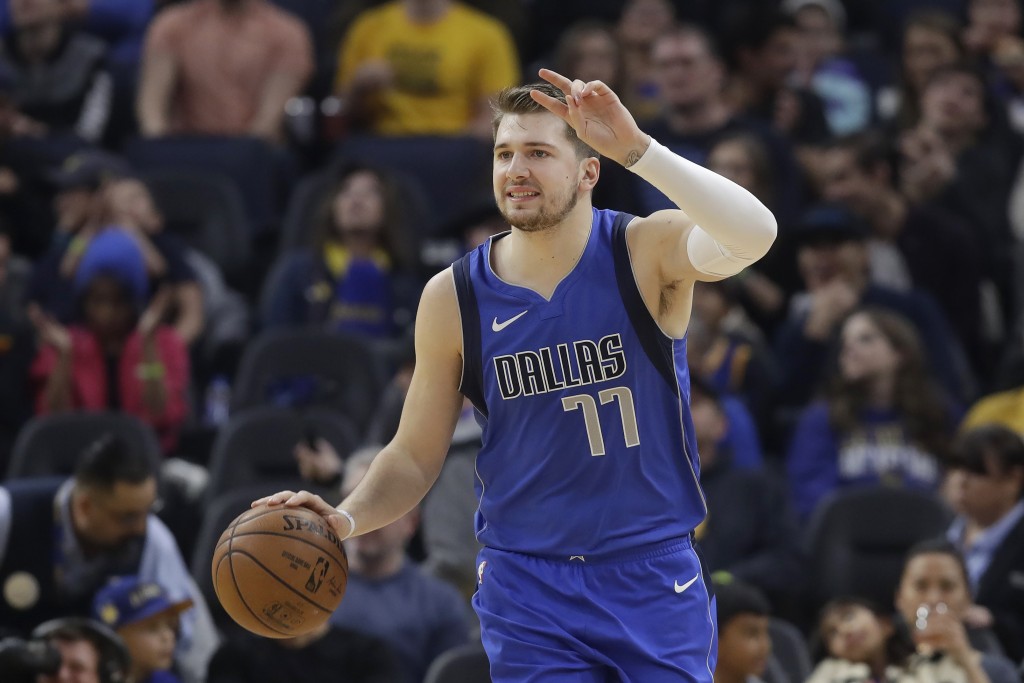 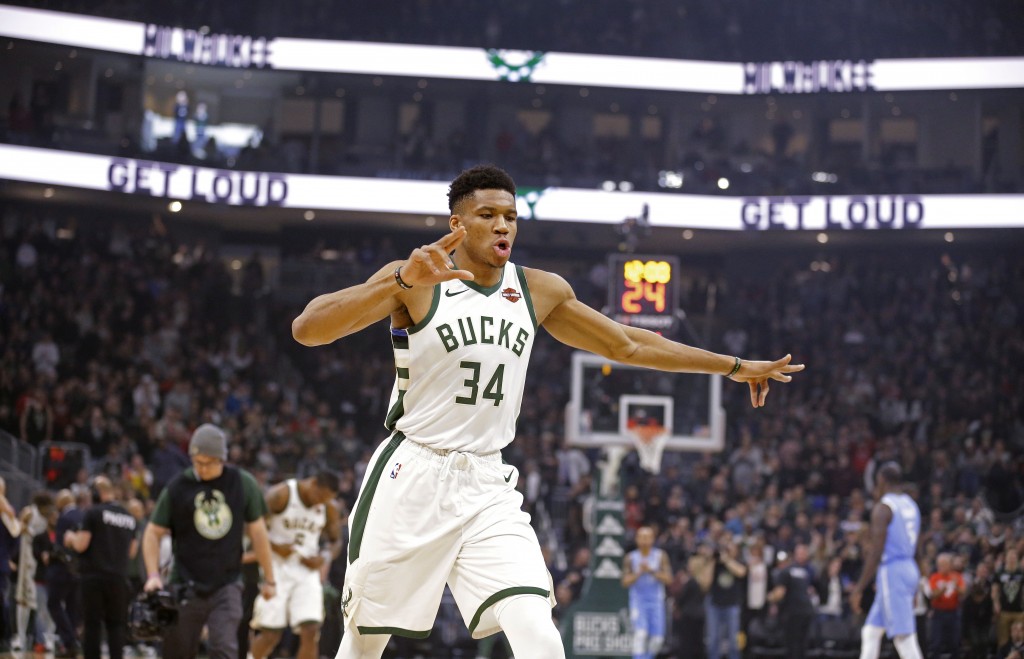 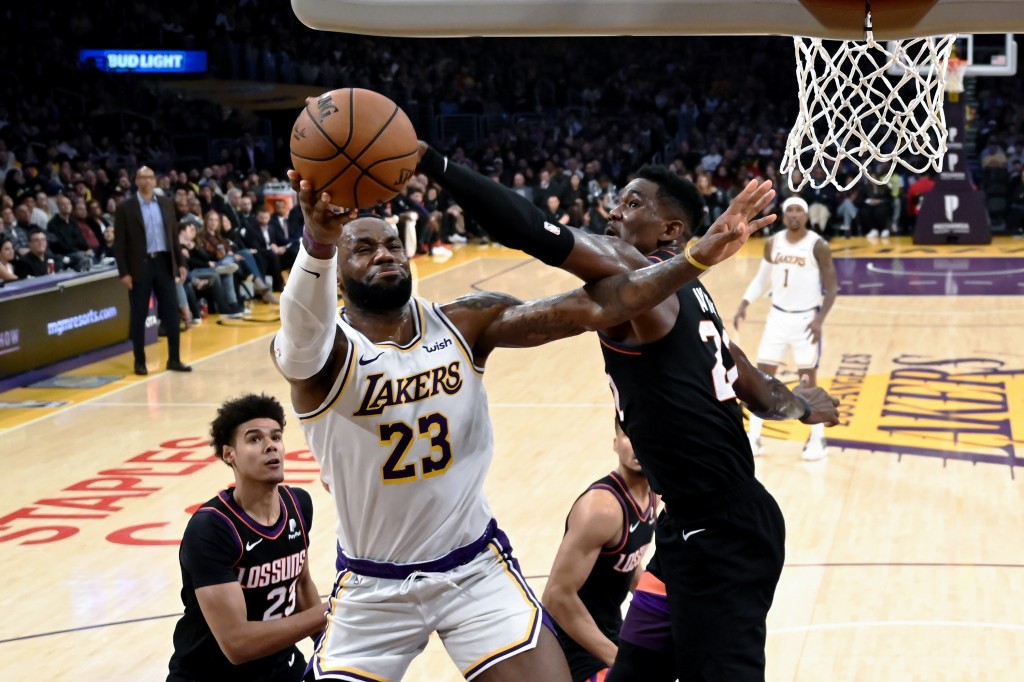 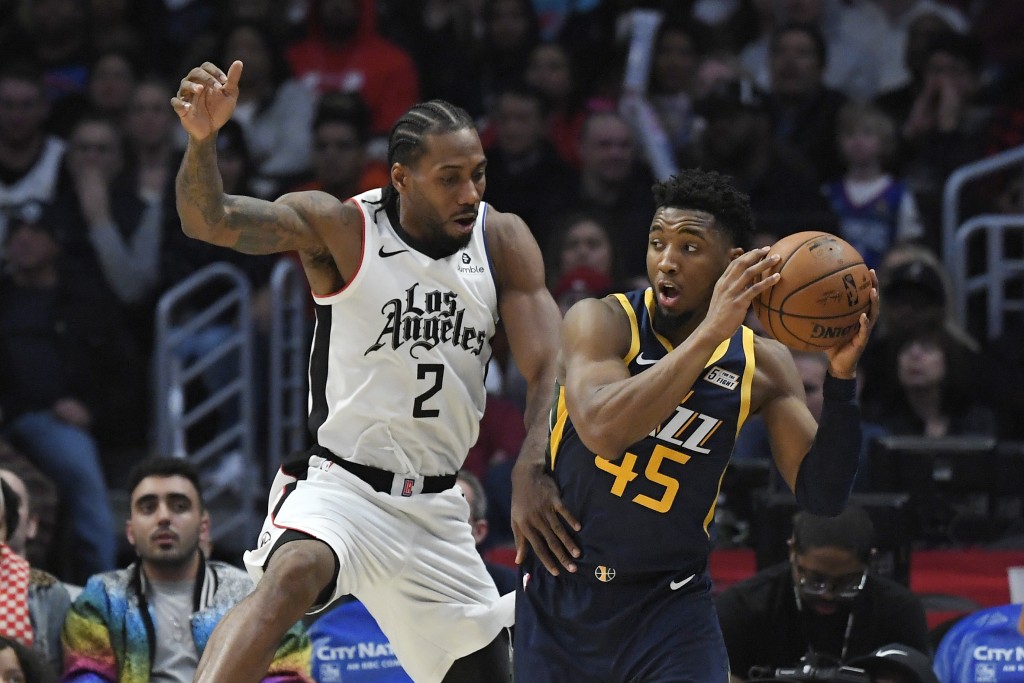 Dallas’ Luka Doncic received fan votes than any other player in the opening week of balloting for the NBA All-Star Game.

The NBA released the first voting totals on Thursday and Doncic has received 1,073,957 -- 599 more than Milwaukee’s Giannis Antetokounmpo.

LeBron James of the Los Angeles Lakers is the only other player to top the million-vote mark so far, putting him well on his way to what would be a 16th consecutive All-Star appearance.

James, Lakers teammate Anthony Davis and the Los Angeles Clippers' Kawhi Leonard are the runaway leaders in the Western Conference frontcourt. Doncic and Houston’s James Harden also are off to enormous leads in the West guards race.

In the East, Antetokounmpo, Philadelphia’s Joel Embiid and Toronto’s Pascal Siakam are the leaders for the three starting frontcourt spots. Atlanta’s Trae Young has gotten the most votes so far in the East guard race, about 11,000 ahead of Brooklyn’s Kyrie Irving. Boston’s Kemba Walker is 450 votes back of Irving.

Other notables from the first week of fan voting, which began on Christmas Day: Boston’s Tacko Fall is sixth in the East frontcourt balloting, Golden State’s Stephen Curry is fourth in the West guard vote so far despite being sidelined by injury, and Portland’s Carmelo Anthony is holding the No. 8 spot in the West frontcourt race.

Fan voting continues through Jan. 20. The starters for the game -- three frontcourt, two guards per team -- will be determined through a system that gives fans 50% of the vote, players 25% and a media panel the remaining 25%.

Starters and the two player captains who will draft teams will be announced on Jan. 23. The reserves, who are selected by NBA coaches, will be revealed on Jan. 30.

The All-Star Game is Feb. 16 in Chicago.