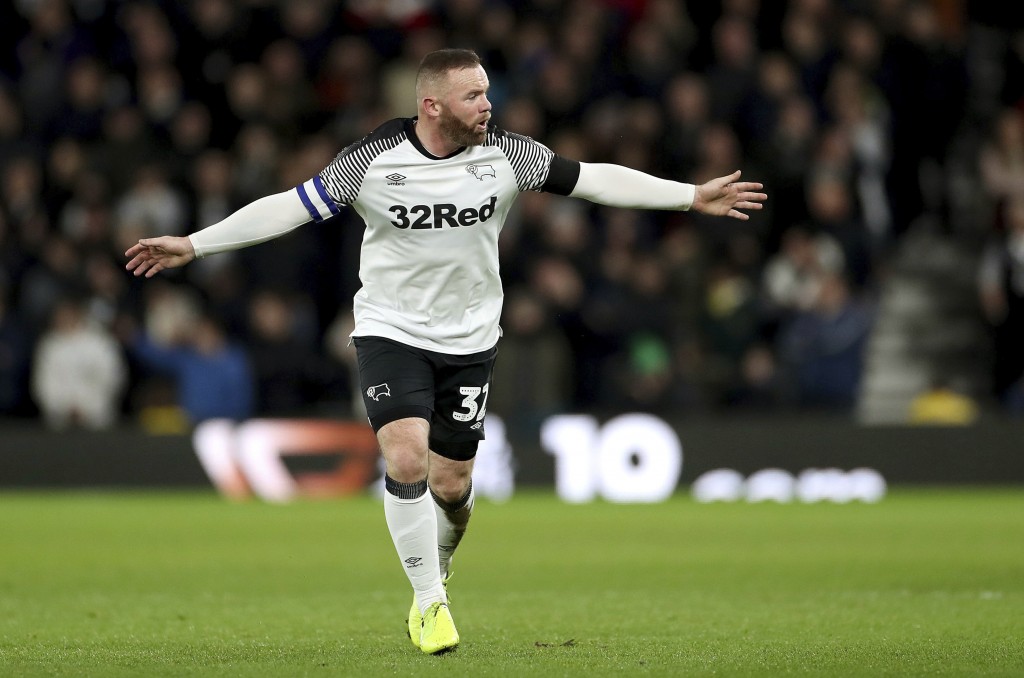 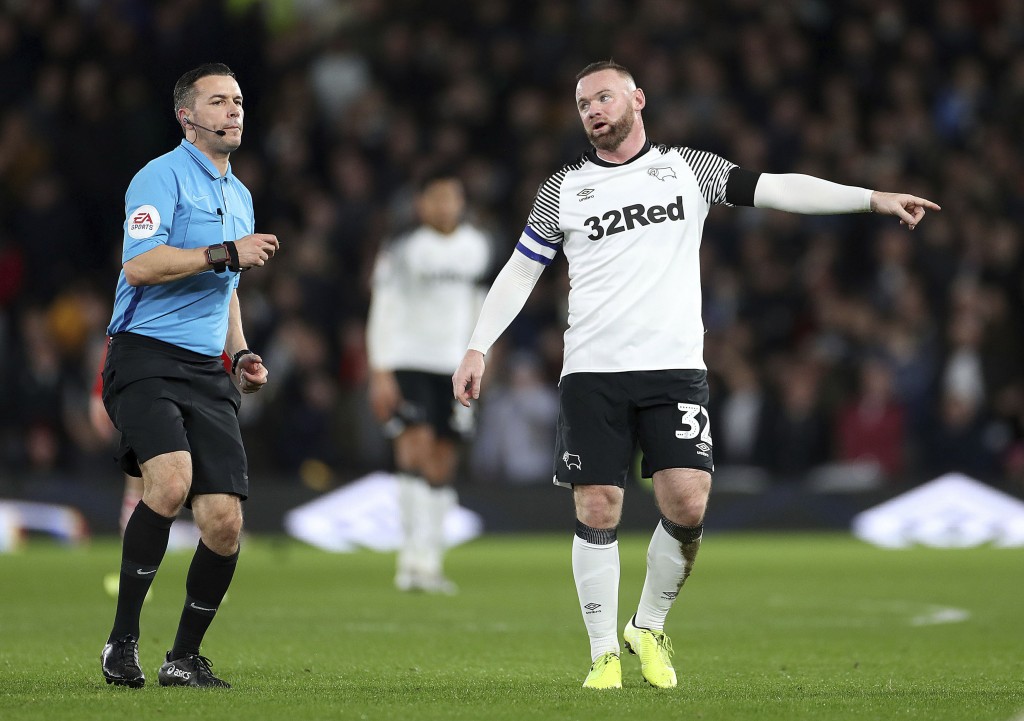 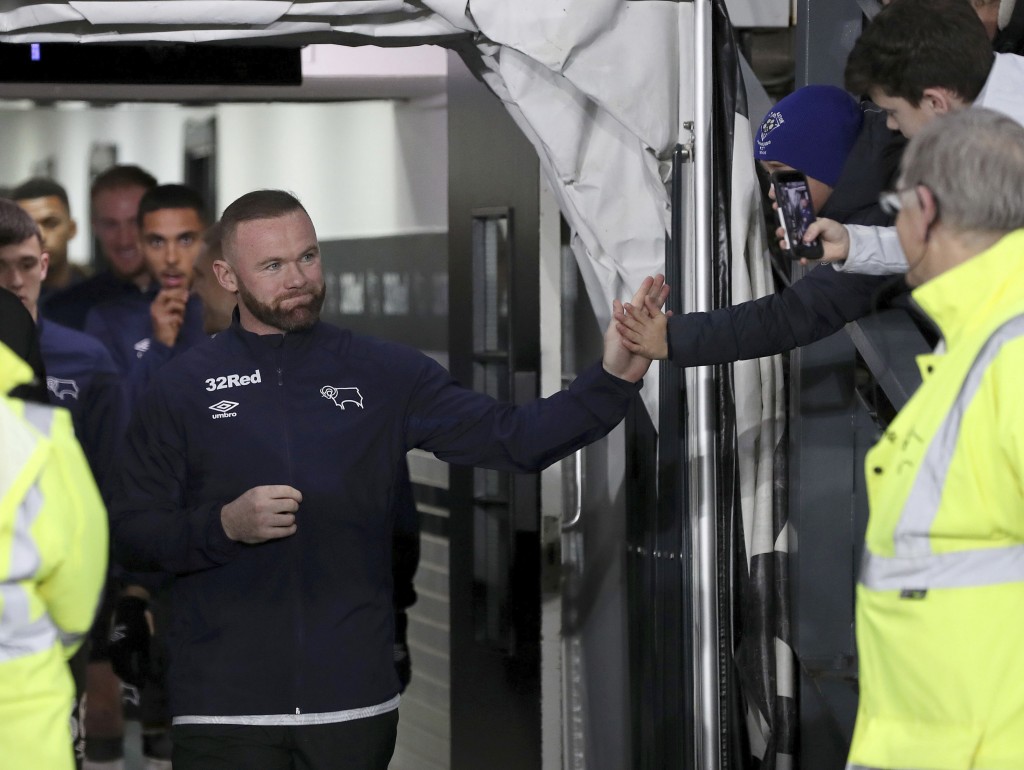 Wayne Rooney made a winning debut for Derby on Thursday as he had a hand in both goals in a 2-1 victory over Barnsley in England's second-tier League Championship.

The former England striker was named as captain for his first appearance since agreeing back in August to join the club as a January signing on an 18-month deal.

Manchester United and England's record goalscorer had been training, coaching and sitting in the dugout at matches for several weeks, but Thursday was the first time he had been eligible to play following his departure from Major League Soccer side DC United.

The 34-year-old Rooney played the full match, despite it being his first competitive game since October.

He set up the opening goal for Jack Marriott and provided a pin-point diagonal pass in the build-up to Derby's second goal, after Elliot Simoes had scored an equalizer for Barnsley.

Derby has now won back-to-back matches for the first time this season, having beaten Charlton 2-1 on Monday, but remains 17th in the table.