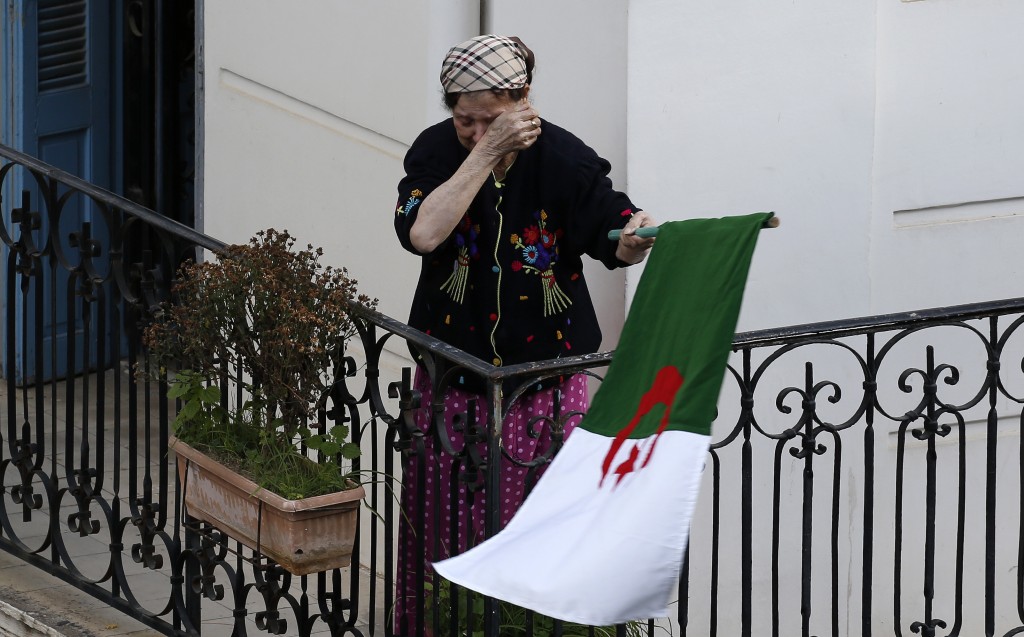 TUNIS, Tunisia (AP) — North African neighbors Tunisia and Algeria both announced the make-up Thursday of new governments, with an unprecedentedly high number of women put forward by the Tunisian prime minister in waiting.

Habib Jemli, nominated in November to put together a new Tunisian government, nominated four women among his 28 ministers and six among his 14 secretaries of state. Never have there been so many female government members.

Tunisian President Kais Saied vowed in October to fight hard for women’s rights during his first address to the nation after being sworn in at the country’s parliament.

The new government also includes a former national team soccer player, Tarek Dhiab, proposed as minister of sports and a cinema and TV actor, Fethi Haddaoui, at the culture ministry.

The foreign ministry will be occupied by the current ambassador to Jordan, Khaled Shili.

The government is expected to be installed with a confidence vote in parliament next week.