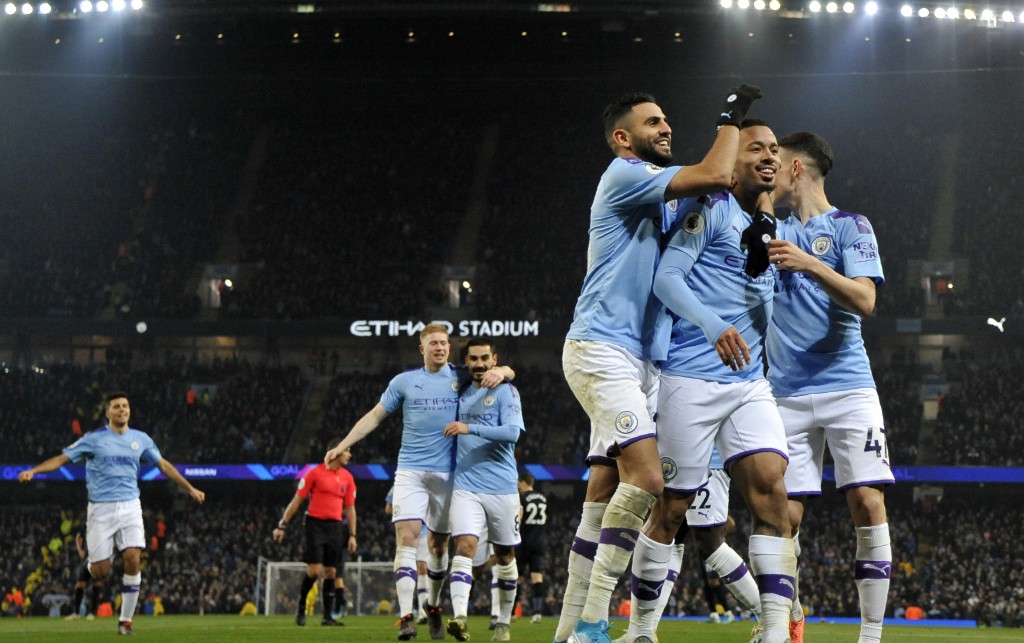 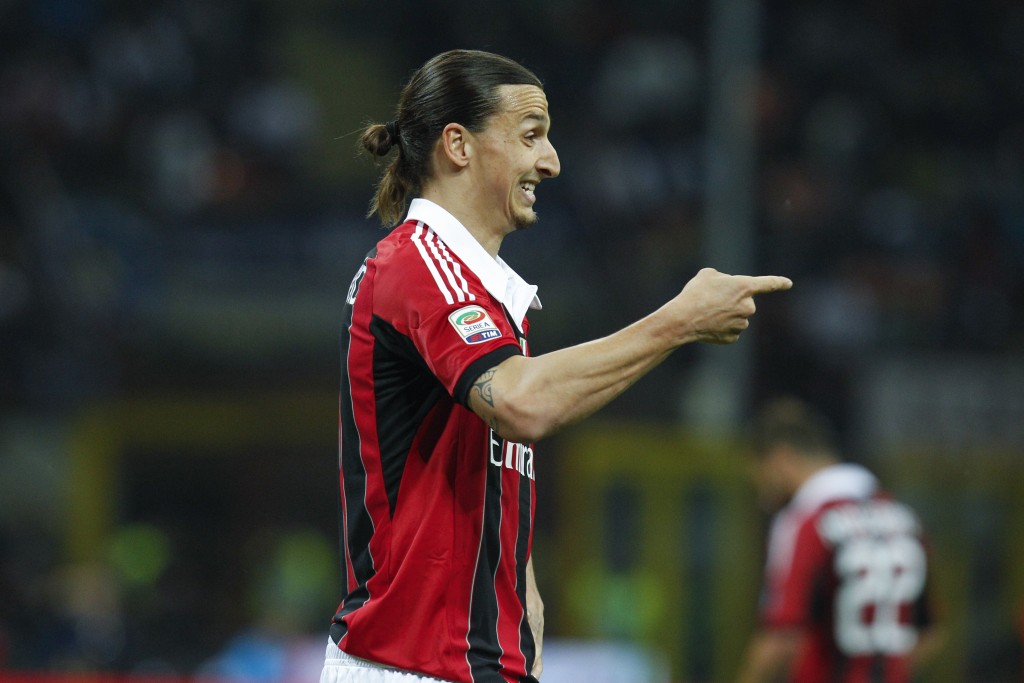 LONDON (AP) — What to watch for in the leading soccer competitions in Europe this weekend:

As Premier League clubs enter the FA Cup, there will be unusual kick-off times.

There will be a one-minute delay to third round games to raise awareness of a mental health campaign, "Heads Cup," which is spearheaded by English Football Association President Prince William.

The third round is completed on Monday night when Arsenal welcomes League Championship leader Leeds to the Emirates Stadium.

— By Rob Harris in London.

Zlatan Ibrahimovic could make his second debut for AC Milan when the Rossoneri host Sampdoria on Monday. The 38-year-old striker has returned to the club he left nearly eight years ago and needs to make an immediate impact on a team in 11th place and still reeling from a 5-0 defeat to Atalanta. That was Milan’s heaviest league loss in 21 years.

Serie A is back from its winter break with Juventus and Inter Milan joint top of the standings. Both teams have tough matches with Juventus hosting this season’s surprise package Cagliari on Monday afternoon, a few hours before Inter visits Napoli.

Cagliari is sixth in Serie A and will be hoping to bounce back from two successive defeats which has seen it fall six points behind the Champions League positions.

Napoli beat Sassuolo before the winter break to end an eight-match winless run in the league. Third-place Lazio is six points behind the top two — but with a match in hand — and visits relegation-threatened Brescia on Sunday.

— By Daniella Matar in Milan.

The Spanish league returns after its winter break with front-runners Barcelona and Real Madrid playing at more modest crosstown rivals.

Barcelona leads Madrid by two points atop the standings before it plays at last-place Espanyol. The second club of the Catalan capital has yet to win at home this season and Saturday will see the debut of coach Abelardo Fernández, its third manager of the campaign.

Madrid faces a tougher challenge at Getafe, also on Saturday. Madrid ended 2019 with just one goal over three consecutive draws. Getafe barely missed out on a Champions League bid last season and has climbed into sixth place thanks to its physical play and strong defense.

— By Joseph Wilson in Barcelona, Spain.