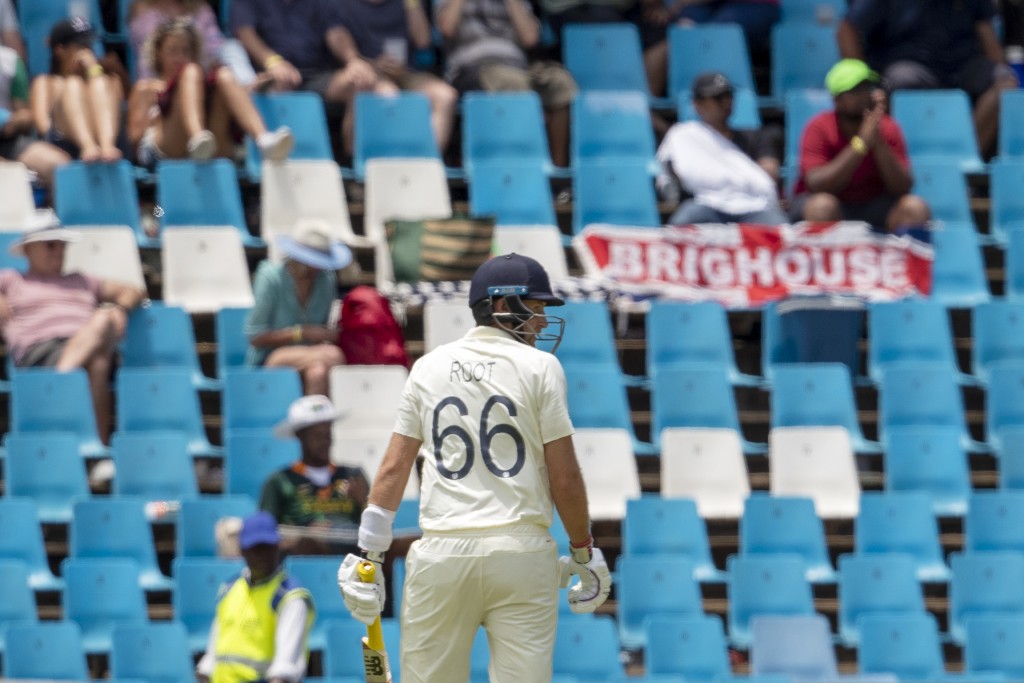 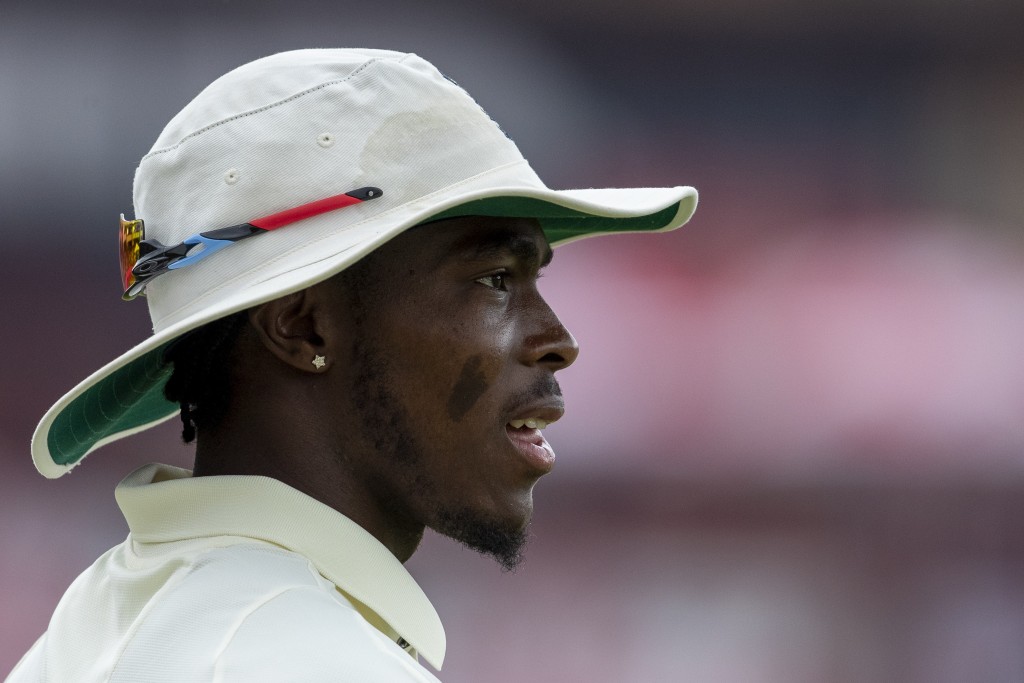 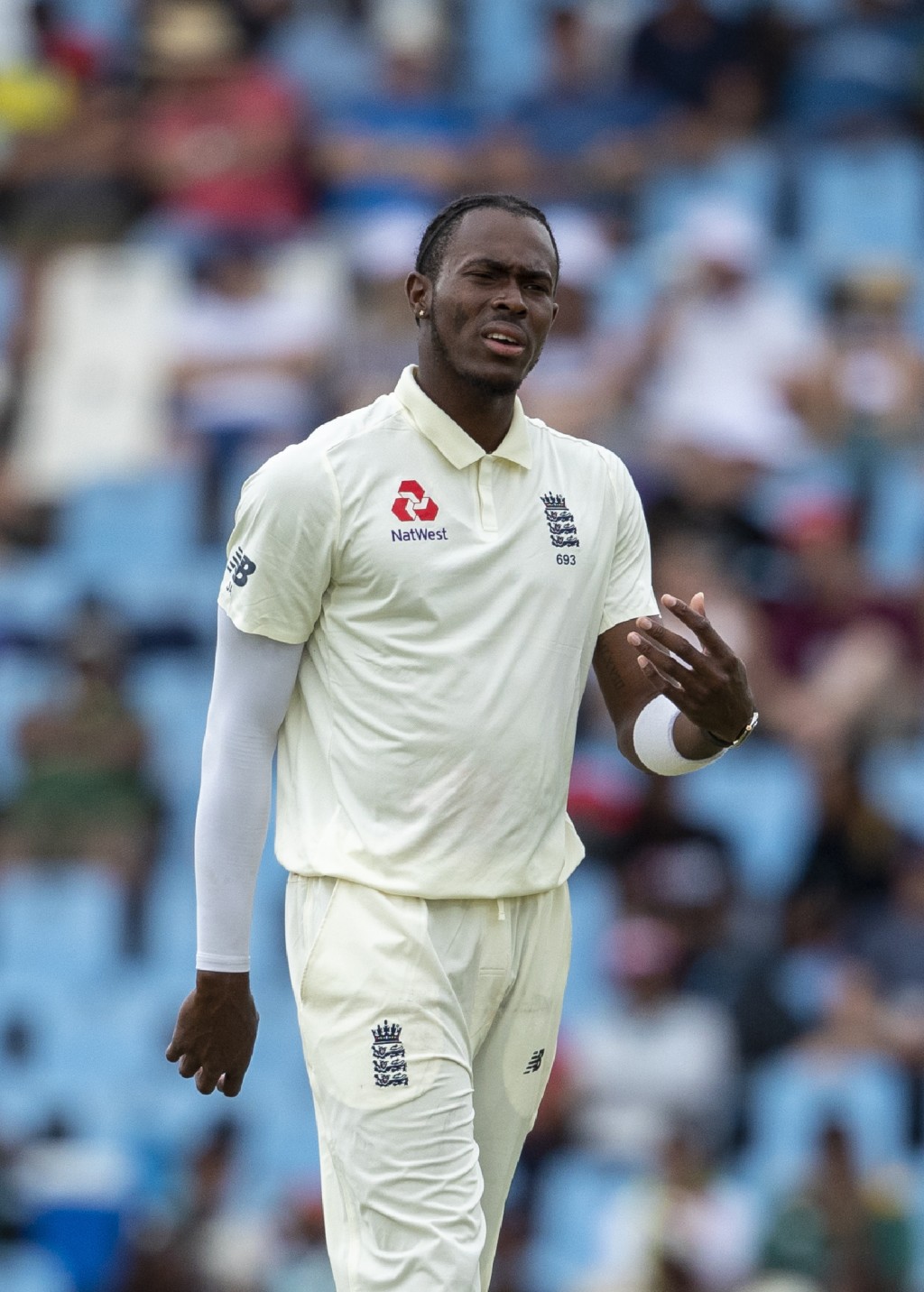 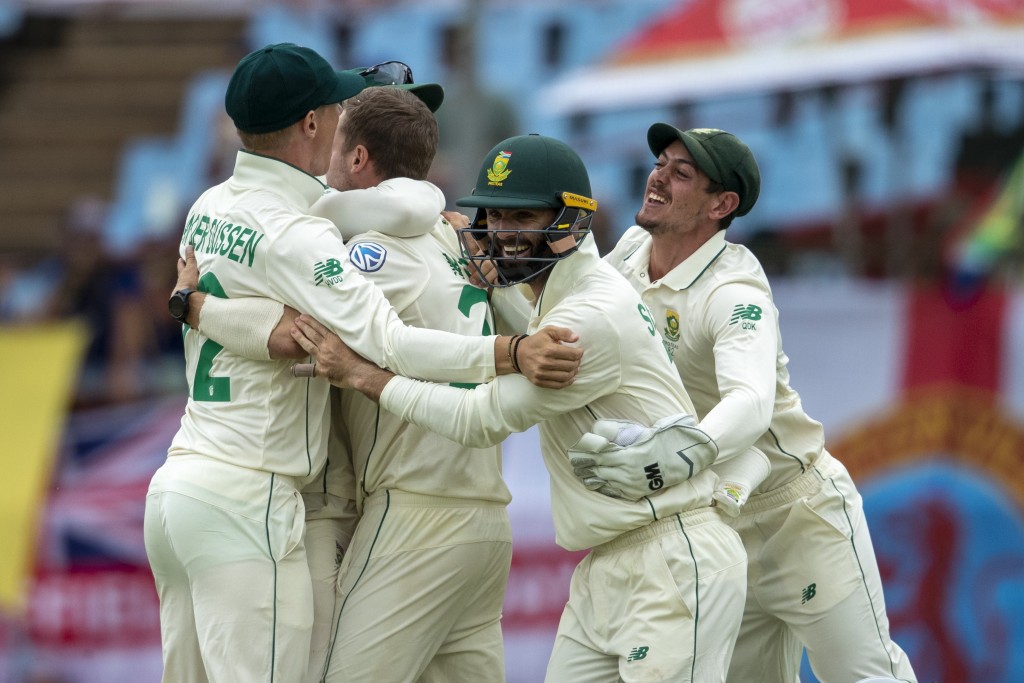 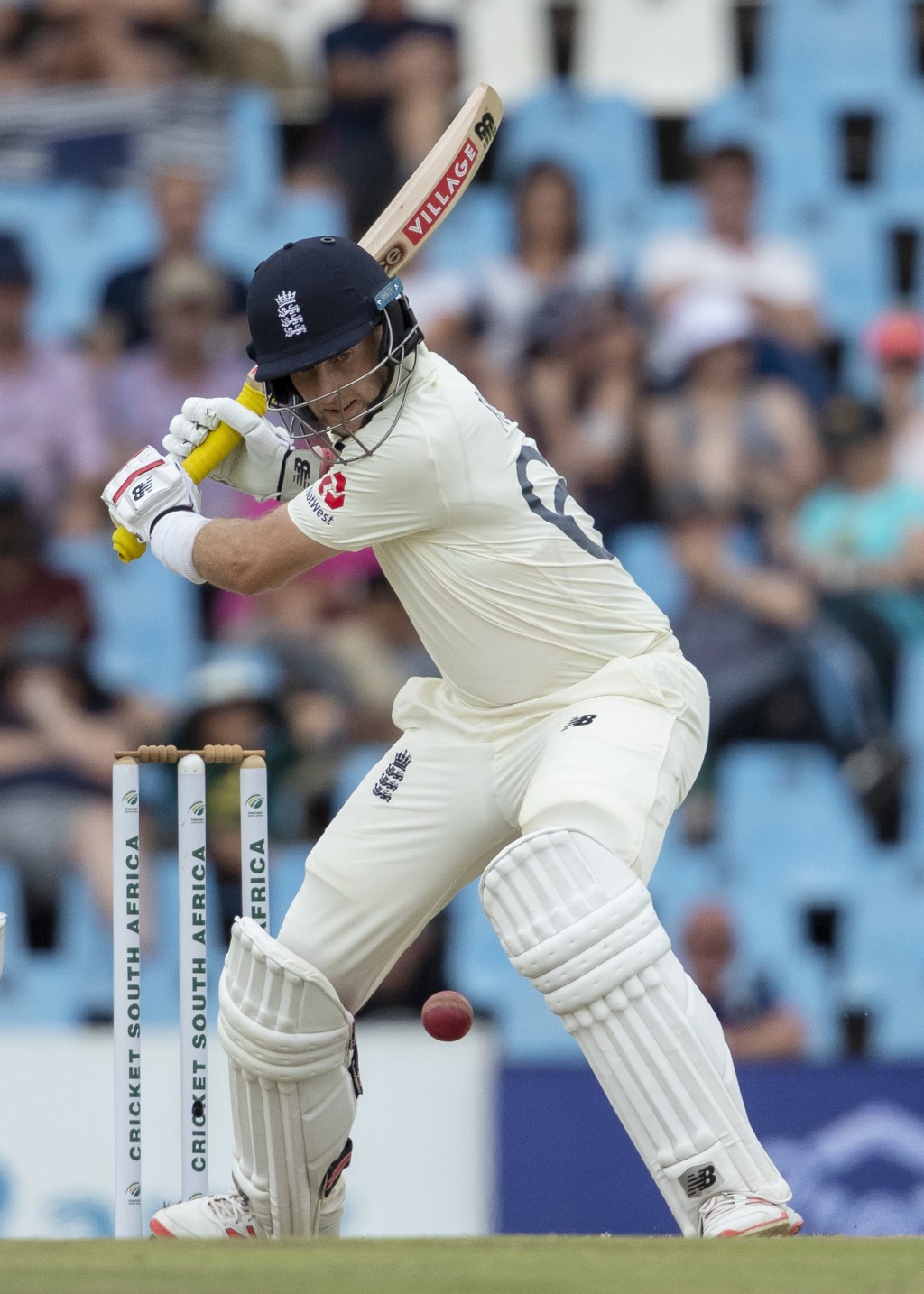 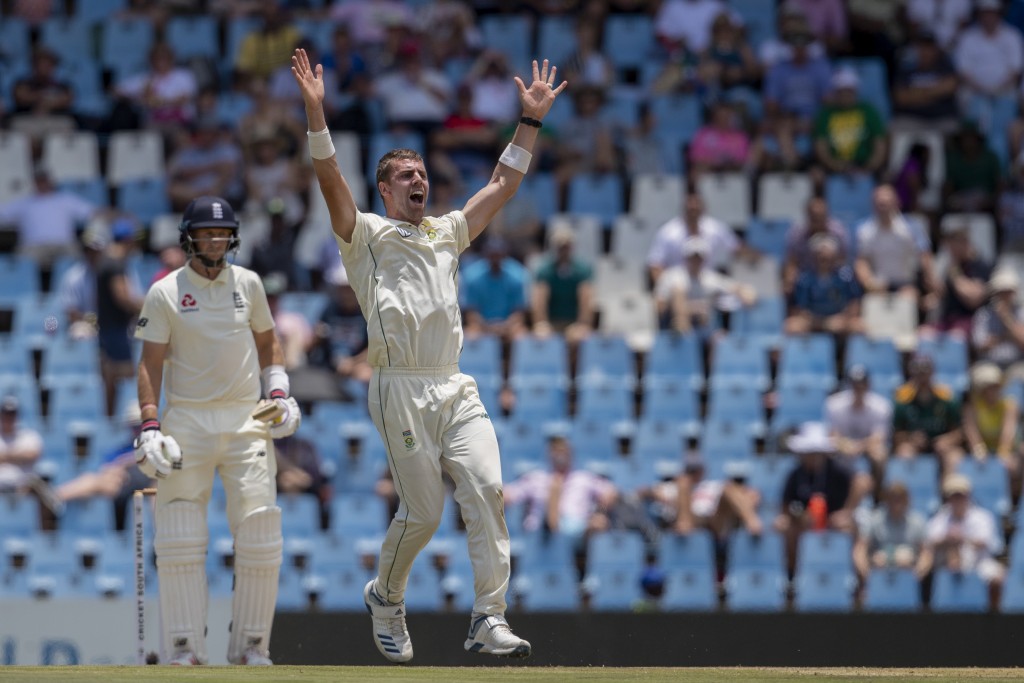 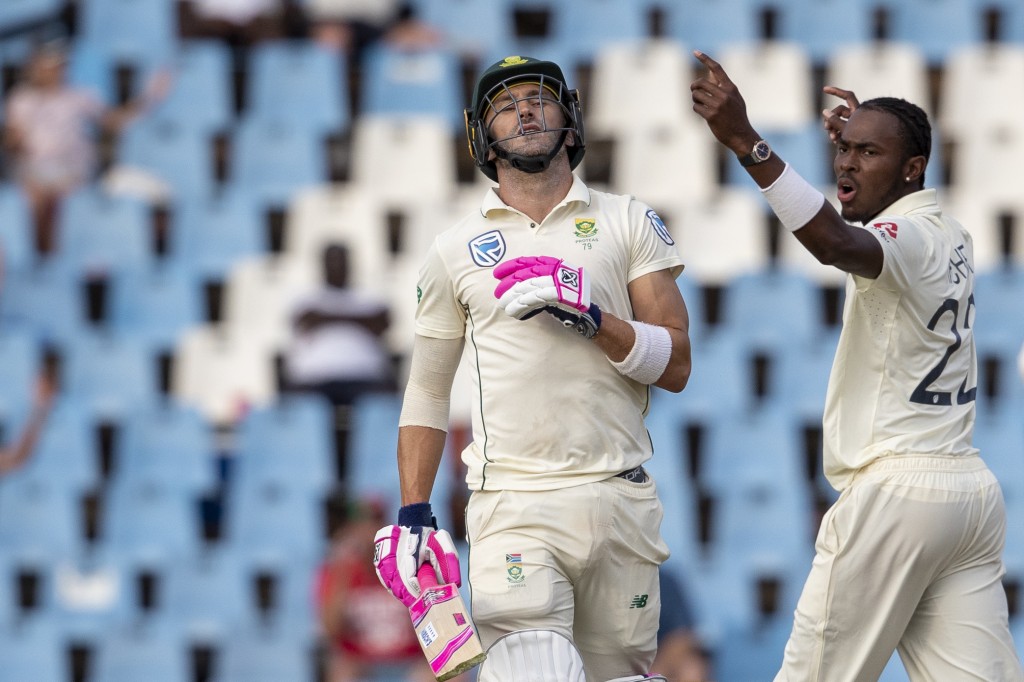 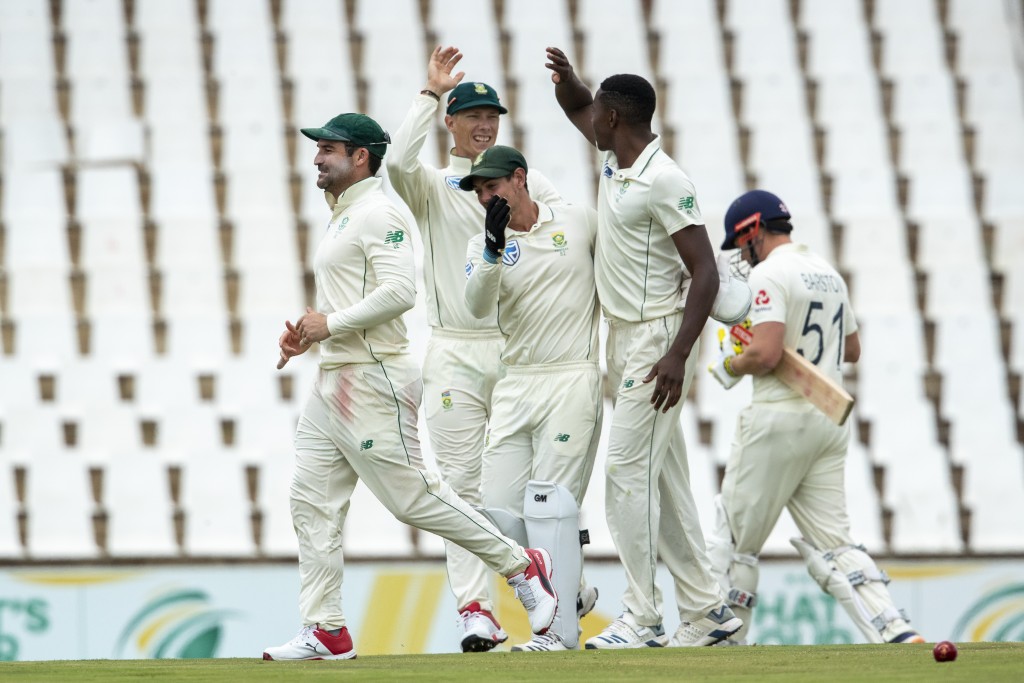 CAPE TOWN, South Africa (AP) — England's test cricket team ended a year of discontent with an emotional dressing-room exchange between players and coaching staff aimed at releasing the pent-up frustration of yet another defeat.

The hope is that the rare decision to let everyone blow off steam might help clean England's slate for 2020.

The 107-run loss to South Africa in the first test last weekend in Centurion was the sixth defeat in 12 tests in 2019 for Root's team. It won just three out of 11 against top-tier opposition. England lost series in West Indies and New Zealand and, between those tours, failed to regain the Ashes at home against Australia. Save the fairly meaningless one-off victory over minnow Ireland, there was nothing for Root's test team to really celebrate last year.

In truth, England's headline-stealing victory in the 50-over Cricket World Cup disguised the failings in the five-day format.

The year faded away with England going 1-0 down in the four-test series against a South Africa team also struggling for form. And with the English squad overrun by a flu-like illness that affected 11 members and half the lineup that played against South Africa.

A fitting end to a feeble year.

The reaction of Root and head coach Chris Silverwood was to get the players together straight afterward and give it to them straight. But also to allow them to say what's on their minds. No holds barred.

“We spoke quite honestly after the game and I think it’s quite nice sometimes when there’s a bit of emotion involved,” Root said on Thursday. "I think frustration at the way the whole couple of weeks had gone for a couple of the players (came out).

“I think speaking honestly about it, getting it out there in the open, has given us some real clarity.”

Root said he and Silverwood did most of the talking but although they did “address certain areas” of England's performance, he clarified it wasn't a dressing-room dressing-down for the players.

“It wasn’t like a grilling. It wasn’t like an Alex Ferguson hairdryer. It was a good conversation,” Root said, referring to the former Manchester United manager's famous tirades.

Will it help? It's a new year, sure, but there's still no cheer.

Just as England was about to celebrate the minor victory of having everyone recovered from illness and a fully healthy squad to chose from for the second test in Cape Town starting on Friday, fast bowler Jofra Archer injured his right elbow in training and is a serious doubt. Opening batsman Rory Burns then hurt his ankle playing soccer in a warm-up drill at Newlands on the eve of the test. He was sent for scans.

Not much more than an hour earlier, Root had chuckled nervously at the stadium when asked if there were any other injury problems apart from Archer.

Even before Burns' injury, Root wasn't prepared to make any statements on England's lineup — whether Archer would be OK, if batsman Ollie Pope would play after missing the opener with illness, and whether 22-year-old spinner Dom Bess would get his chance.

It has. Burns, England's best batsman in the first test, was on his way to the hospital a little while later.

Root did state that he and England had cut themselves off from criticism of the team and his captaincy.

“You just get on with it,” he said. "The game itself doesn’t change. It’s still the same format. I’ve had some very good results as captain and with a very talented squad of players here we are very confident we can turn that around and put in a real performance this time around.

“I think you can get sucked into looking too far into things and to listening to external noise. The most important thing is what happens in between the four walls of our dressing room.”

South Africa captain Faf du Plessis is unlikely to give Root a shoulder to cry on. He's had enough weight on both of his after South Africa lost five straight tests and was swept in its last two series before finally winning in Centurion with a new coaching staff rushed into place.

Du Plessis can relate, though.

“As tough as it's been the last year, I still see it (captaining) as a source of strength for me personally,” du Plessis said. "Whether that's the same for him (Root).

“He's obviously spoken a lot about it, that he loves the job and he wants to continue in the job, so that's probably where it stops.”

Du Plessis said he was expecting “a big comeback” from England, which is one of just two teams to win a test series in South Africa in the last five years.