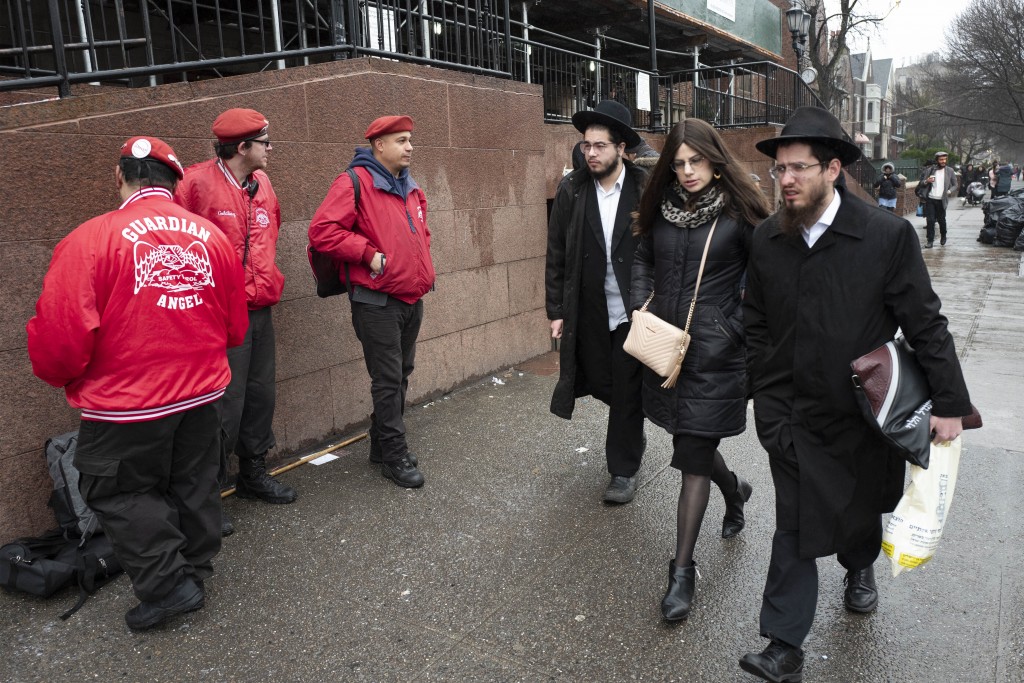 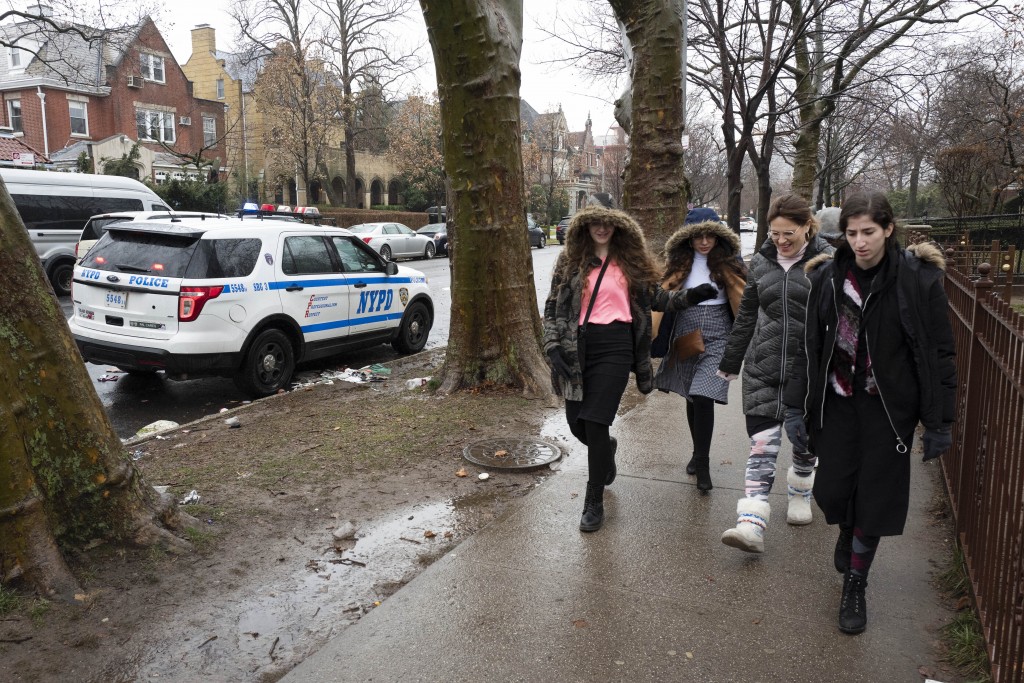 NEW YORK (AP) — The daughter of a man gravely wounded in an attack on a Hanukkah celebration north of New York City made an emotional plea Thursday to end hatred and anti-Semitism, saying she hopes her father regains consciousness “to a changed world.”

Neumann, 72, has been unconscious since Saturday when an attacker with a machete rushed into a rabbi's home in Monsey, New York, and wounded five people during a Hanukkah celebration. Neumann remained in intensive care at Westchester Medical Center and was undergoing surgery Thursday morning, she said.

The family released a statement this week saying Neumann, a father of seven, may have permanent brain damage. The family also released a photograph of Neumann showing his head injuries.

“The doctors do not have high hopes for him,” Cohen said. “If he wakes up he may never be able to walk, talk or even process speech again.”

“We hope he wakes to a changed world with peace, unity and love for all,” she added. “Let’s stand up together and stop the hatred.”

The man charged with hate crimes and attempted murder in the attack, Grafton Thomas, had handwritten journals containing anti-Semitic comments and a swastika and had researched Hitler's hatred of Jews online, prosecutors said. Thomas' lawyer and family said he has struggled for years with mental illness; they said he was raised in a tolerant home and hadn't previously shown any animosity toward Jewish people.

Cohen described Neumann as a people person and “just an all-around fabulous guy.” She recalled a time from her childhood when he had stopped to help a man on the side of the road.

“I hope he wakes up soon and call tell you himself,” said Neumann's son, David Neumann. “All I know is they are not very hopeful.”