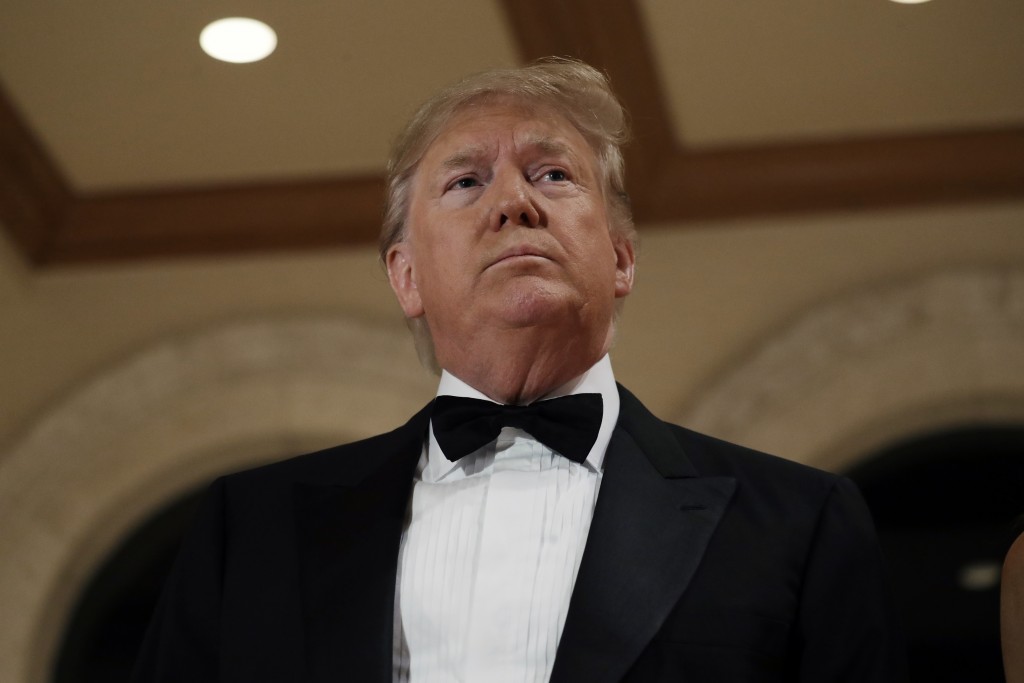 WASHINGTON (AP) — President Donald Trump's campaign said Thursday that it raised $46 million in the last quarter of 2019 and had $102.7 million on hand as the election year begins.

The sum far exceeds what Democratic candidates, who are embroiled in a hotly contested primary, have reported so far for the final three months of 2019. In addition, tens of millions of dollars are expected to have been raised by the Republican National Committee and other affiliated groups, which will report their finances later this month.

The Trump campaign's haul was bolstered by bumper fundraising days surrounding the president's impeachment by the House last month. The campaign said the investigation and subsequent vote have motivated the supporters to rally around Trump.