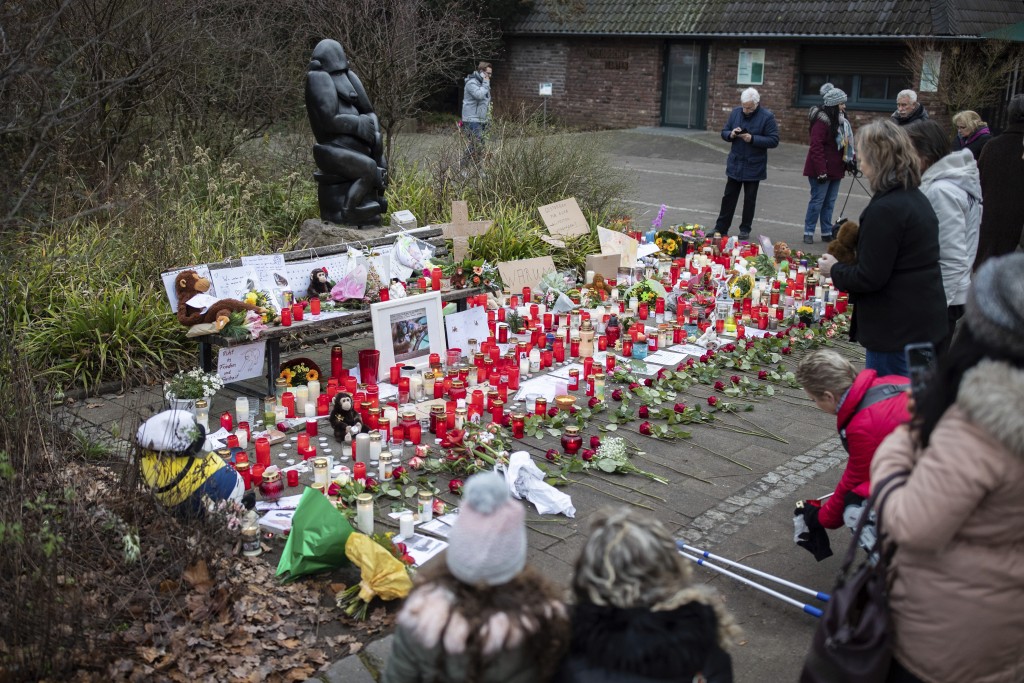 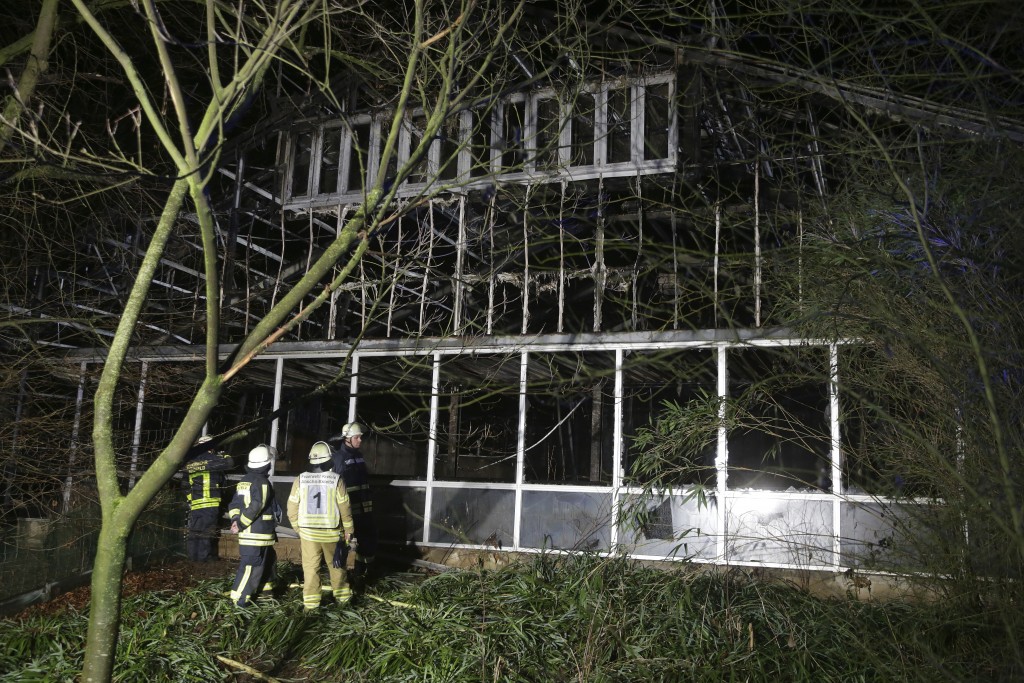 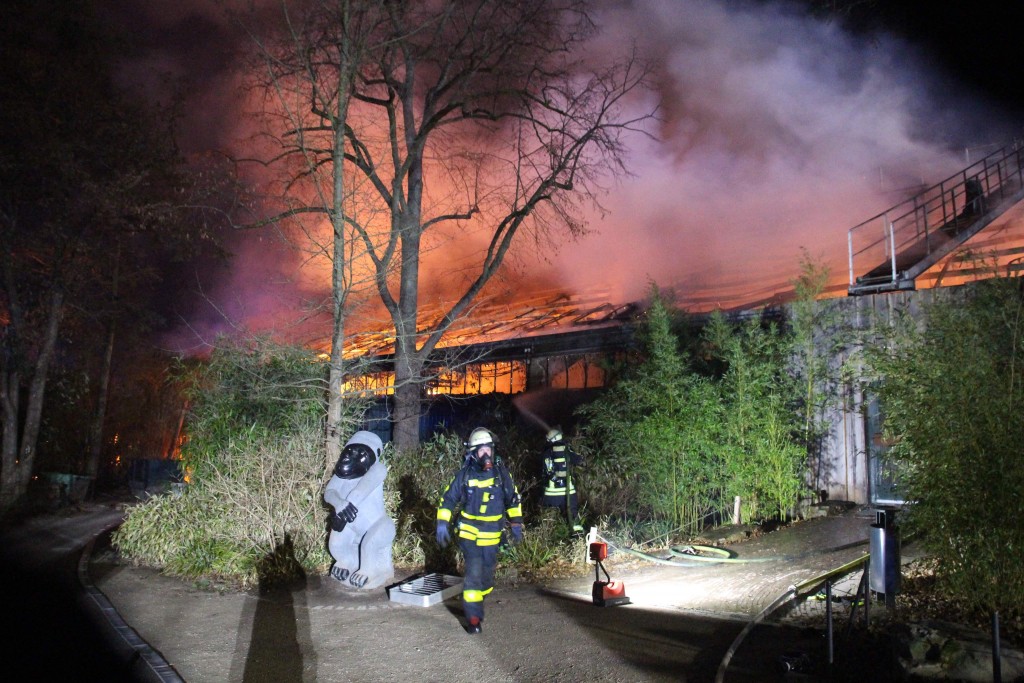 Three women are under investigation for launching paper sky lanterns for New Year's that apparently ignited a devastating fire at a German zoo, killing more than 30 animals, officials said Thursday.

The three local women — a mother and her two daughters, ages 30 to 60 — went to police in the western city of Krefeld on New Year's Day after authorities held a news conference about the blaze, criminal police chief Gerd Hoppmann said.

The women are being investigated on suspicion of negligent arson, prosecutor Jens Frobel said. The offense can carry a prison sentence of up to five years.

Many Germans welcome in the new year legally with fireworks at midnight. Sky lanterns, however, are both illegal and unusual in Germany. The mini hot-air balloons made of paper have been used in Asia for centuries.

The fire started in a corner of the ape house's roof and spread rapidly. The zoo near the Dutch border says the ape house burned down and more than 30 animals — including five orangutans, two gorillas, a chimpanzee and several monkeys — were killed, as well as fruit bats and birds.

Firefighters were only able to rescue two chimpanzees. The zoo said Thursday it was satified with their condition.

Hoppmann said the women had ordered five sky lanterns on the internet and told authorities that they hadn't known they were illegal in Germany. He added that there was nothing in the product description showing that they were banned.

Hoppmann described the women as “completely normal people who seemed very sensible, very responsible" and said it was “very courageous” of them to come forward, saving authorities a tricky investigation. He added that they fear reprisals.