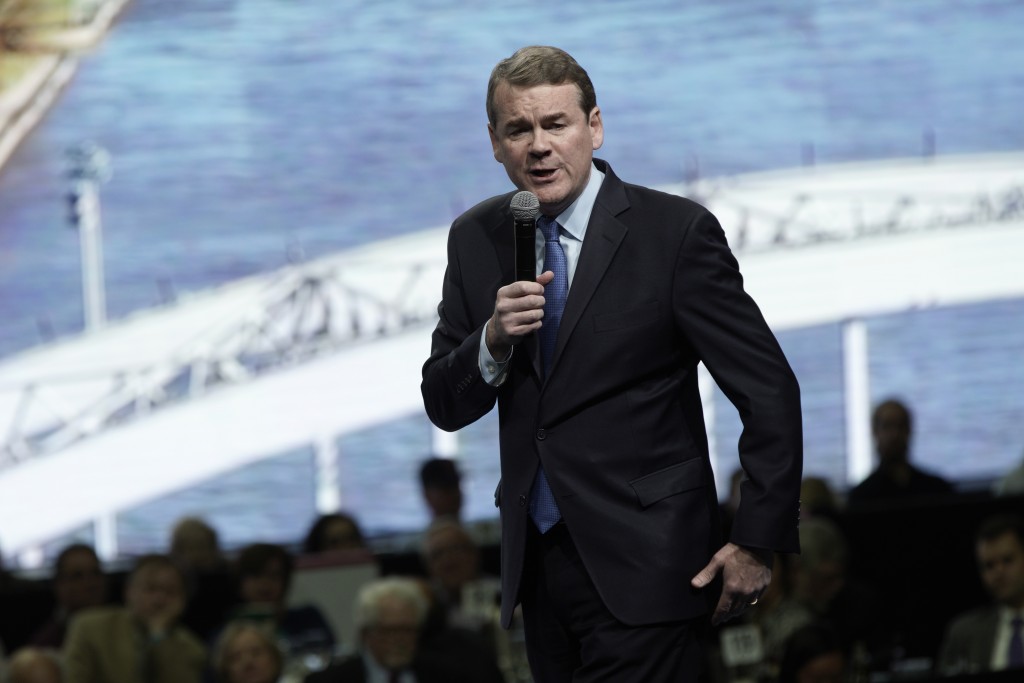 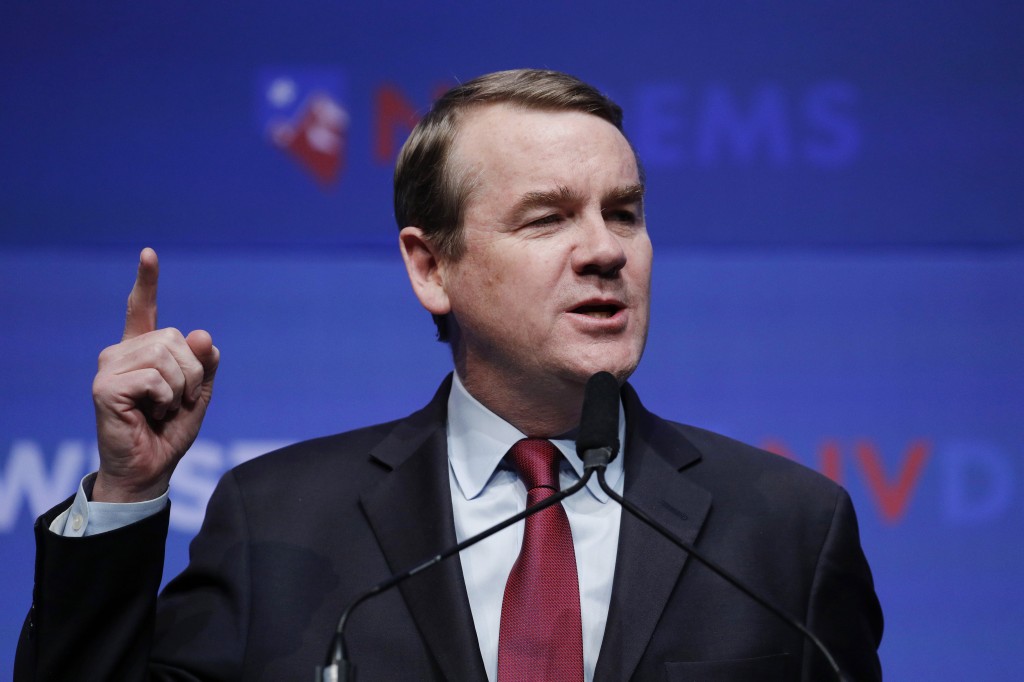 DENVER (AP) — Presidential hopeful Michael Bennet is releasing a $6 trillion plan that he calls “the Real Deal” in an attempt to offer what he says is a more realistic contrast with more liberal contenders for the Democratic nomination who have out-polled him while running on more sweeping proposals that may never be implemented.

The U.S. senator from Colorado argues that his agenda is still plenty ambitious. It includes universal prekindergarten for 3-year-olds and 4-year-olds, a government payment of at least $3,000 annually to parents of children under age 18, a $1 trillion housing plan and an option for consumers to buy into Medicaid.

The proposals announced Thursday would be paid for by repealing much of President Donald Trump's tax cuts, increasing capital gains taxes in what Bennet calls a “smart wealth tax” and heightening IRS enforcement.

"People across the country, including commonsense New Hampshire voters, are tired of empty promises, and they want to know how the next president will get anything done," said Bennet, who has made New Hampshire the centerpiece of his underdog campaign.

Bennet has consistently polled so low in the Democratic primary that he hasn't made the debate stage since July. His pragmatic approach has failed to gain the support enjoyed by candidates who have proposed sweeping programs like free college and universal health care. His plan is an explicit contrast with the visions of two rivals, Vermont Sen. Bernie Sanders and Massachusetts Sen. Elizabeth Warren, which he and other critics argue would never pass Congress and could not be implemented.

“There's nothing idealistic or progressive about a 10-year losing battle over deeply unpopular policies like Medicare for All,” Bennet said.