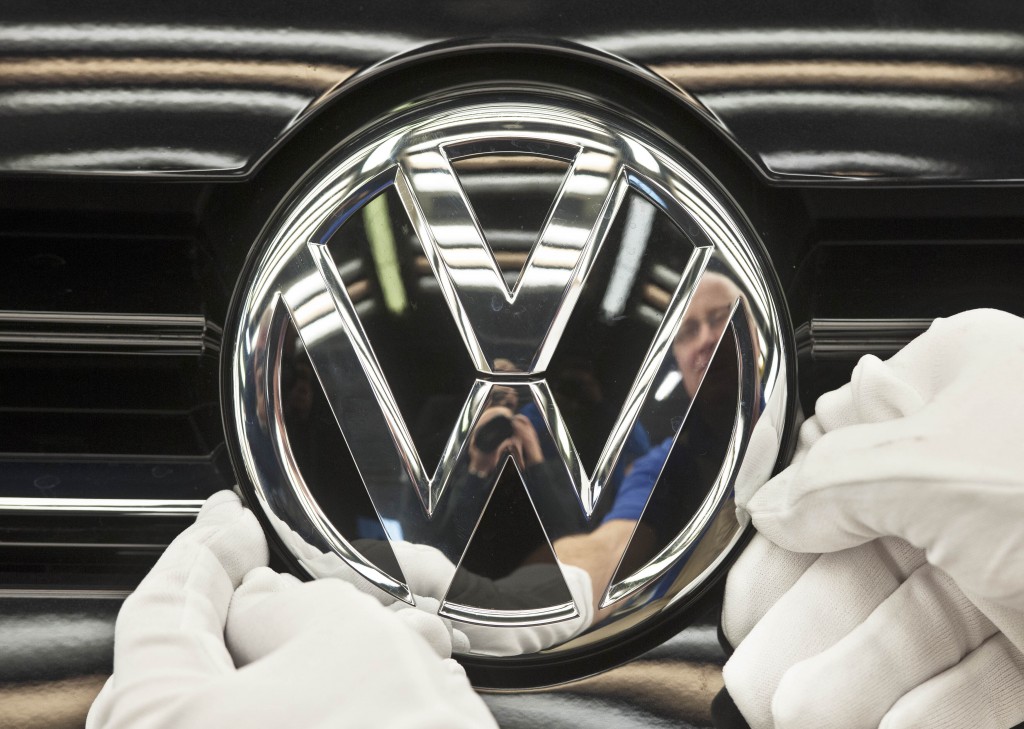 BERLIN (AP) — Volkswagen and a German consumer group said Thursday they will conduct talks on a possible settlement in a landmark case in which hundreds of thousands of people aim to establish a right of compensation for cars affected by the automaker’s diesel emissions scandal.

A court in Braunschweig, Germany, opened proceedings in September in the case. At the time, the presiding judge suggested that the two sides could consider a settlement, which he said would be possible though very difficult.

The case was brought by the Federation of German Consumer Organizations on behalf of more than 400,000 diesel owners. It uses rules enacted in Germany in 2018 that allow a form of class-action suit.

The new system was prompted in part by the scandal over Volkswagen's use of software to turn emissions controls off when vehicles weren't being tested, which was discovered in 2015.

In a statement Thursday, the two sides said that they have agreed to open talks on a possible settlement and that their common aim is “a pragmatic solution” in the interests of customers.

They didn't say what such a solution might entail.

“The talks are at a very early stage,” the brief statement said. It stressed that it is uncertain whether they will reach a settlement and said both sides have agreed to confidentiality.

The proceedings in Braunschweig encompass cars made by the Volkswagen, Audi, Seat and Skoda brands fitted with EA 189 diesel engines that were bought after Nov. 1, 2008 and later affected by a recall. The talks are meant to establish only whether the company acted illegally. If the court decides that that was the case, customers would then have to seek compensation in separate proceedings.