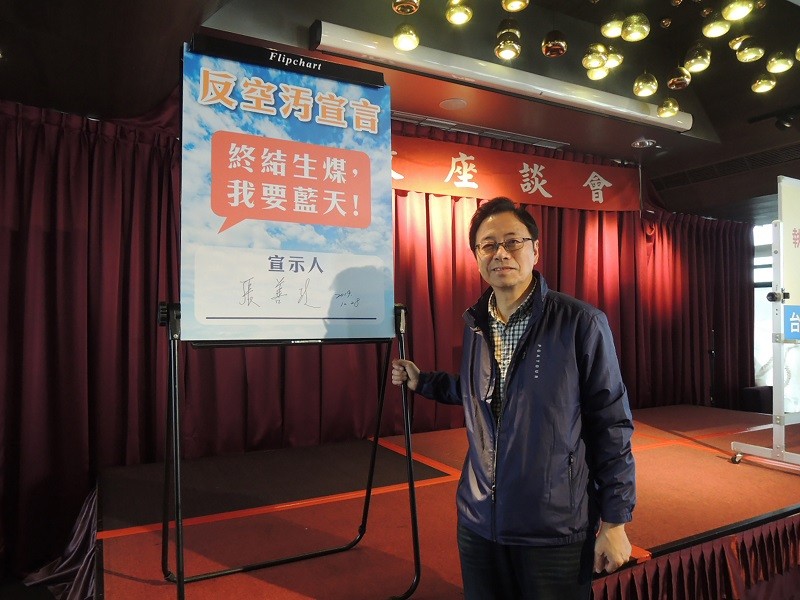 Chang on Thursday (Jan. 2) accused the Central Election Commission (CEC) of making an illogical analogy regarding his failure to submit an attested Ph.D. diploma to the CEC, TVBS News reported.

The CEC had said that Chang’s failure to turn in an attested diploma was akin to a person who got caught riding a motorcycle without wearing a helmet asking police to give them time to go home and get one, according to the report. The commission added that Chang was trying to shift the blame to the government agency for not giving him time to prepare his diploma.

In response, the former Ma Ying-jeou administration premier slammed the CEC, saying the analogy was illogical and ridiculous, according to TVBS News. "I feel the government, the whole national machine, is turning against us,” Chang said.

He added that when he was applying to teach at National Taiwan University, the Ministry of Education did not draw an analogy between his not having had his diploma attested abroad and getting caught for not wearing a helmet.

President Tsai Ing-wen (蔡英文) weighed in, saying, “Now everybody knows that with the passage of time, it’s actually difficult to dig everything up. I can only account for what happened to me, which is that there is no question of the authenticity of my dissertation and that my degree is real.”

Tsai has been pestered by questions concerning the authenticity of her Ph.D. degree for months. The issue has been used by her political opponents to attack her, and now it appears that the diploma controversy is coming the KMT ticket's way. 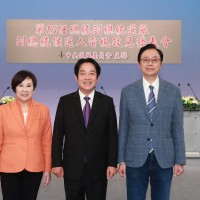 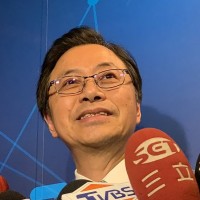 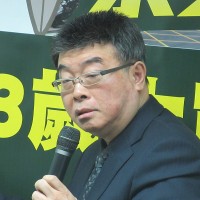 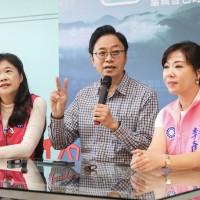 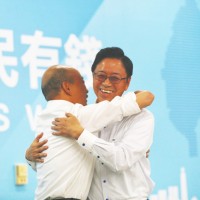