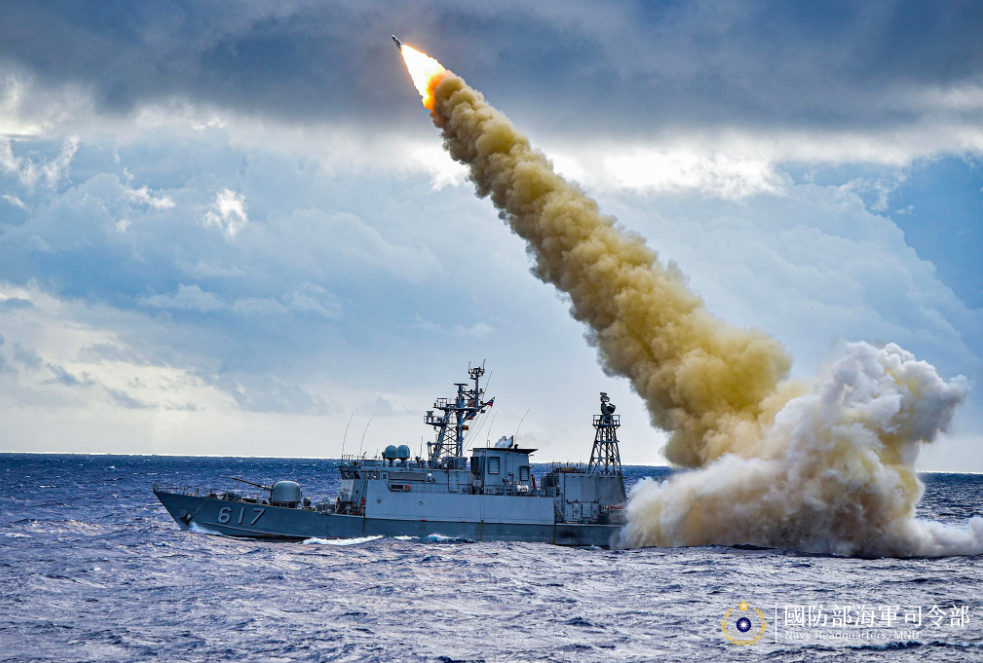 The new missile, which has an extended range of 250 kilometers (km), has gone through several live-fire tests. In addition, the supersonic Hsiung Feng III, which can destroy both land- and sea-based targets, has also been improved, with an extended range of more than 300 km, with tests planned for this year, according to UDN.

Since the Taiwan Strait varies in width between 130 km and 180 km, the newer versions of the two missiles can cover the whole area of sea between Taiwan and China and more, as they can also be stationed on Penghu or on the offshore islands of Kinmen and Matsu.

Future versions of the Hsiung Feng II could be adapted as network-enabled weapons, where data about the target are not just provided from one site but can be supplied through several different military assets, such as ships, jets, and even unmanned submarines, the report said. 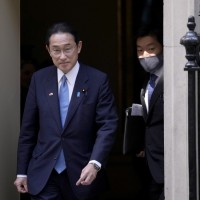 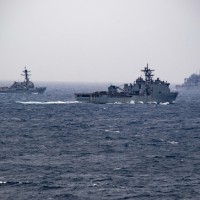