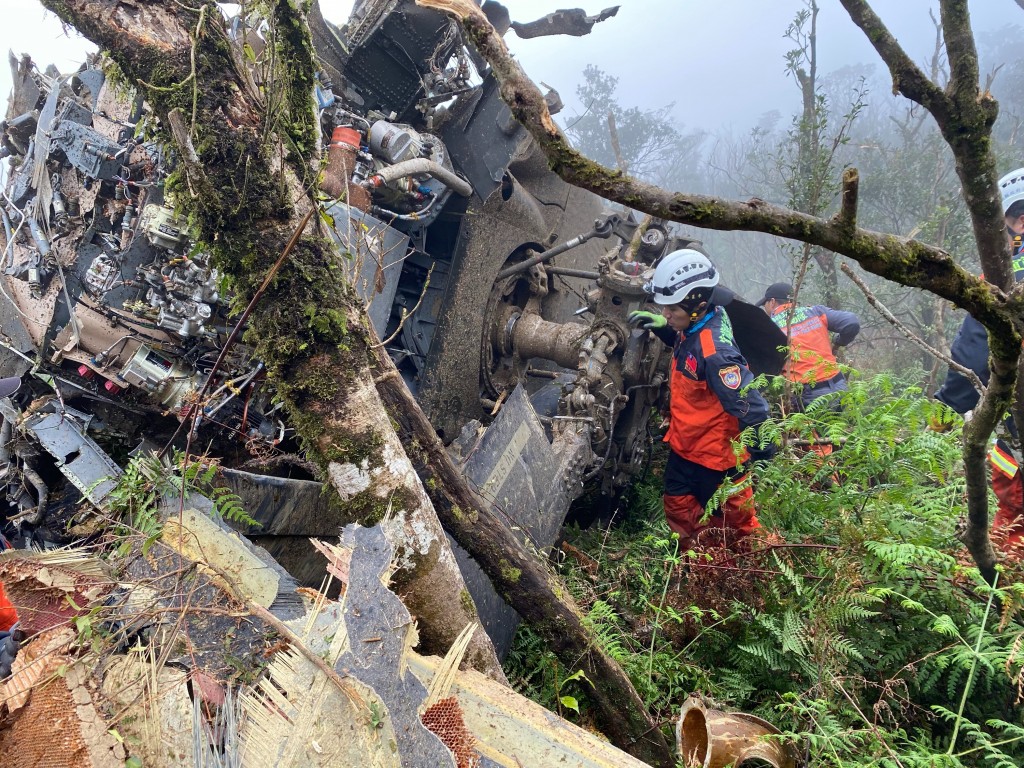 TAIPEI (Taiwan News) — Eight passengers aboard an Army UH-60M Black Hawk helicopter that crashed in the mountains of northern Taiwan this morning have died, including the Chief of the General Staff Shen Yi-ming (沈一鳴), according to the Ministry of National Defense (MND).

The helicopter took off at 7:50 a.m. from Songshan Air Force Base bound for a base in Yilan's Dong'ao for an inspection. For unknown reasons, communication with the helicopter was lost at around 8 a.m. this morning, and it apparently made a forced landing in the mountains of New Taipei City's Wulai District, reported CNA.

At a press conference this morning, Air Force Commander-in-Chief Hsiung Hou-chi (熊厚基) said that the last communication with the crew took place at 8:06 a.m. and that the aircraft disappeared from radar screens at 8:07 a.m. The helicopter was last sighted on radar at 105 degrees/16 nautical miles in the mountainous Wulai area of New Taipei City. The MND this afternoon announced that Shen was one of eight passengers who perished aboard the chopper, many of them also high-ranking military officials. The department announced that five of the passengers are still alive and are receiving treatment.

In addition to the three crew members, nine military officers were on board, as well as a reporter from the Military News Agency. Hsiung said that four aircraft and 111 search and rescue personnel have been dispatched to the scene. The eight who perished in the crash include:

The five survivors include:

A special task force will be formed to investigate the cause of the crash. 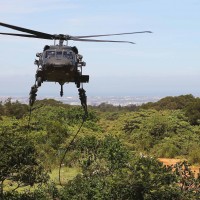