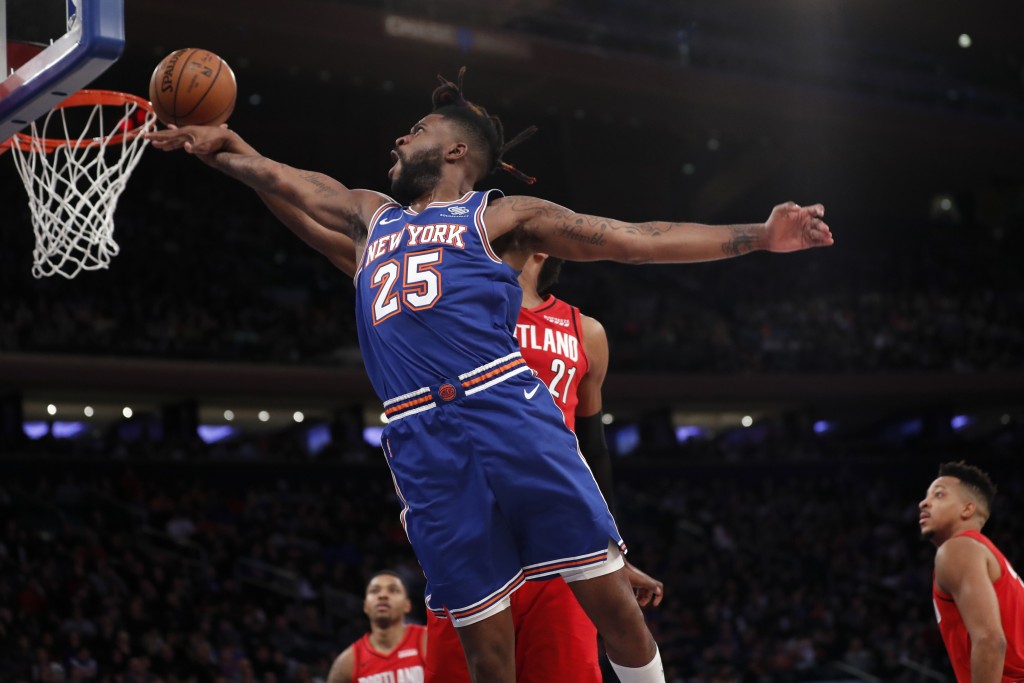 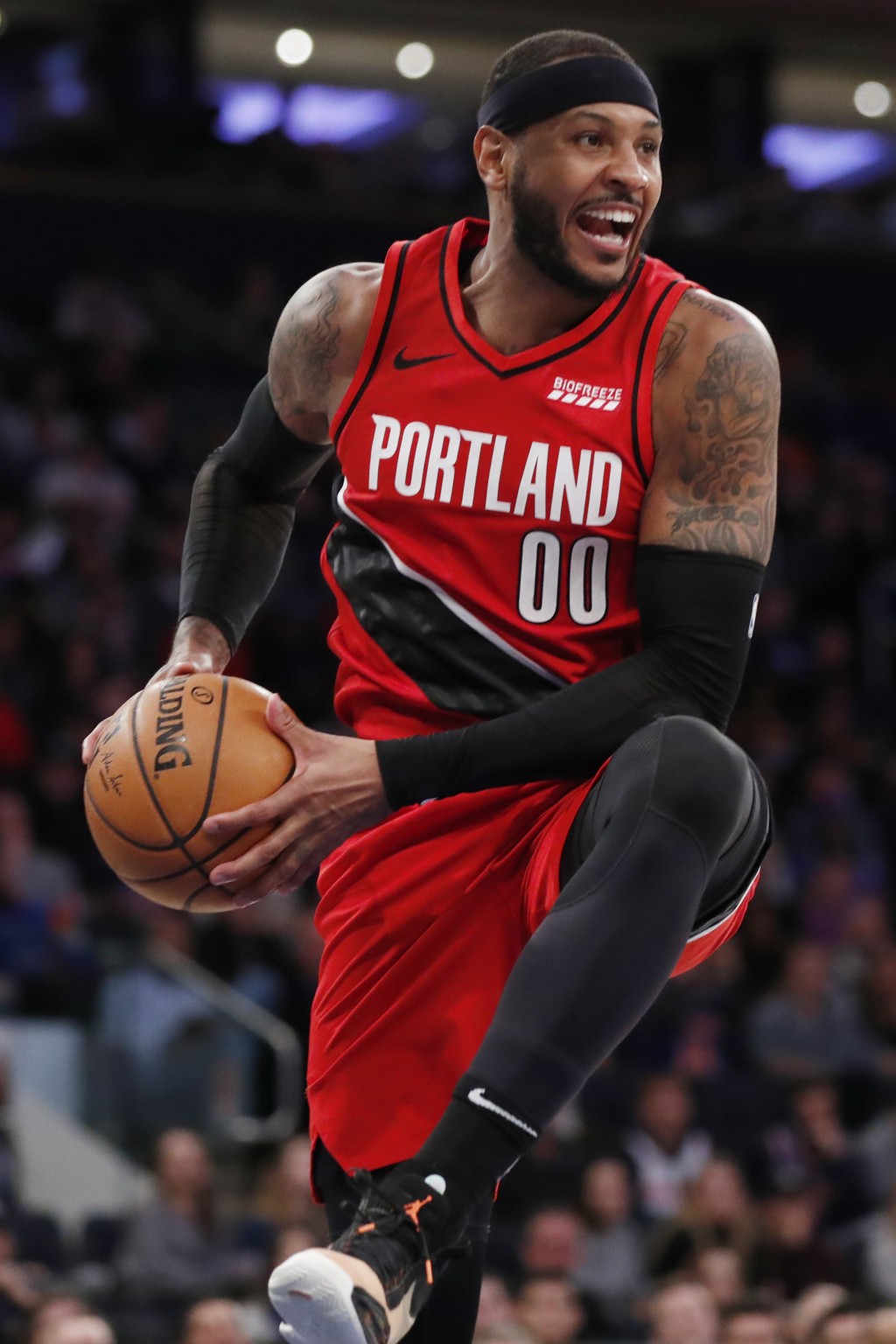 Anthony scored 26 points, his most since returning to the NBA, and was cheered before and during the game at the arena where he played 6 ½ seasons. But he was on the bench at the start of the Knicks' 14-0 run early in the fourth quarter that broke open the game.

Reggie Bullock made two 3-pointers during the spurt and scored 11 points in his Knicks debut. He signed with the team during the summer but hadn't played because of a herniated disk.

Portland’s Damian Lillard was held to 11 points on 5-for-20 shooting after scoring 30 or more in the previous three games. The All-Star guard did have 10 rebounds and eight assists, but he missed his first six 3-pointers before making his only one of the game as the final shot of the third quarter.

Bradley Beal, who missed the previous two games with soreness in his right leg, led Washington with 27 points.

The Magic, who entered the game with the NBA's poorest offense, took the lead midway through the second quarter and led 62-58 at halftime. Orlando steadily increased its lead in the second half.