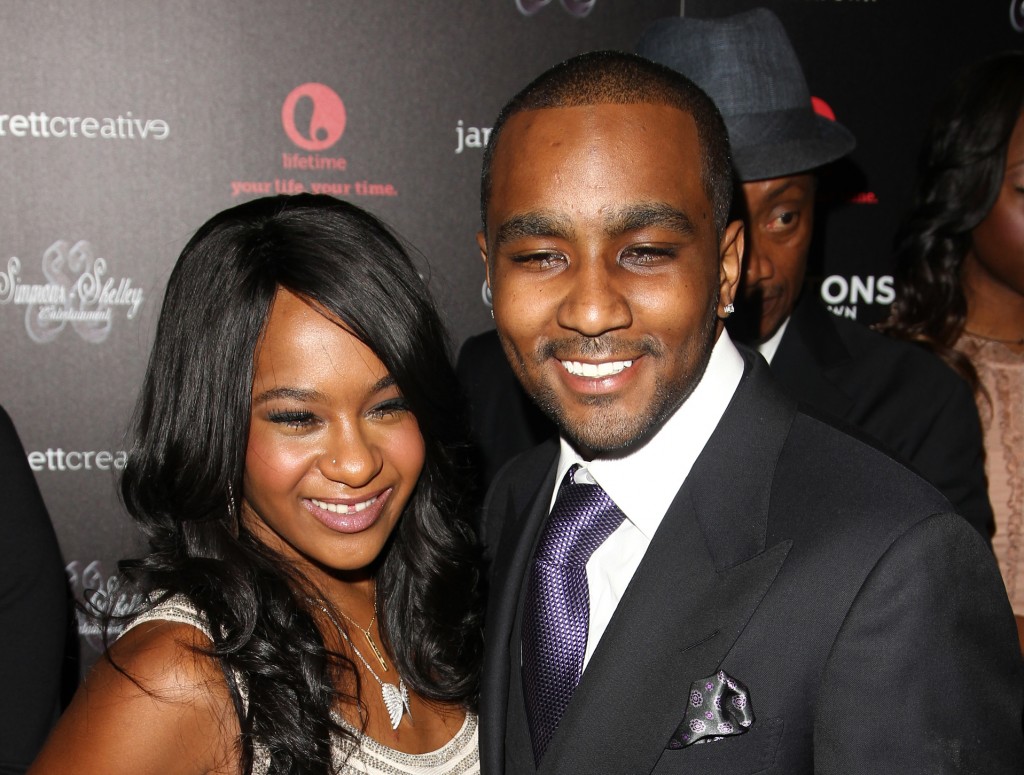 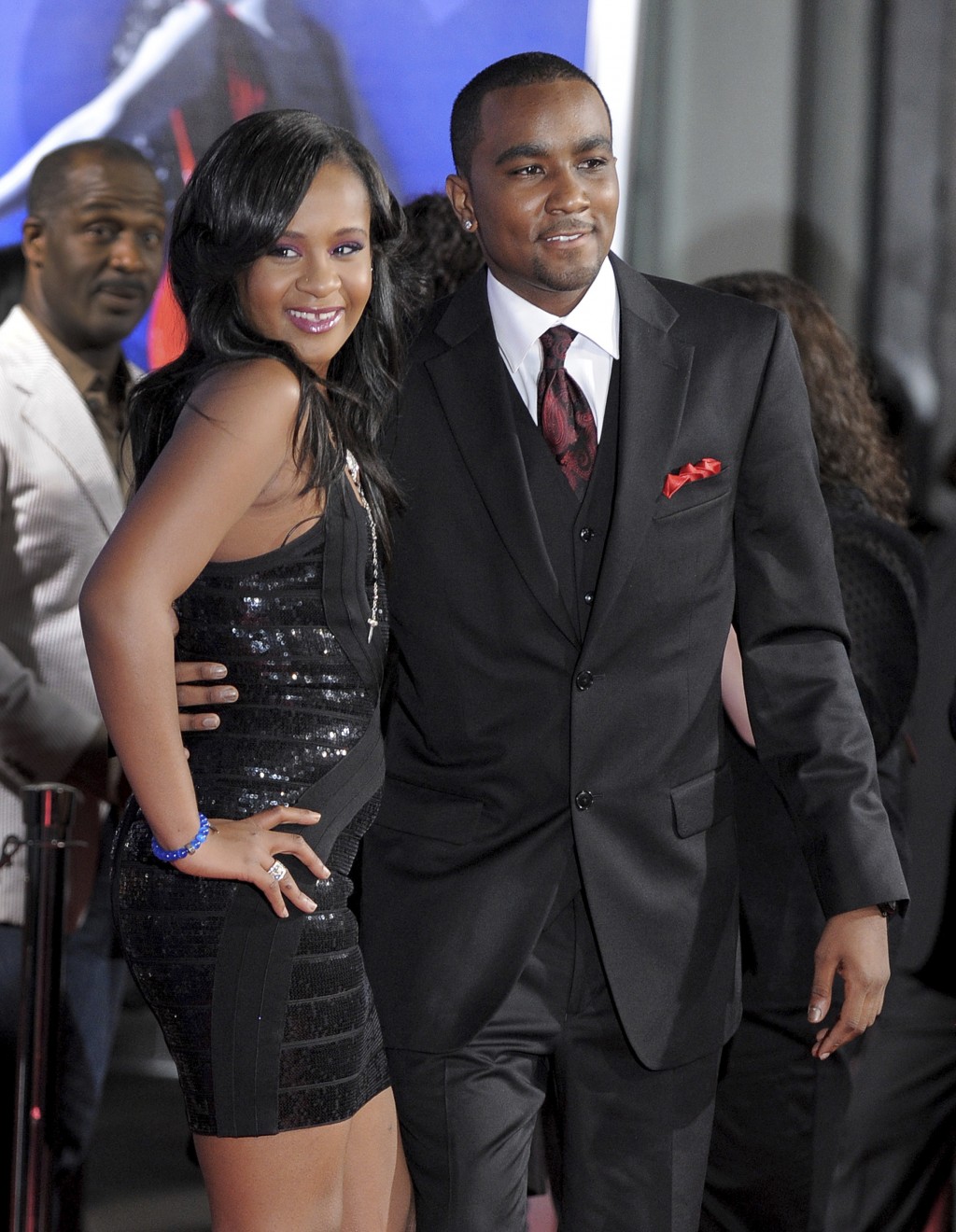 ATLANTA (AP) — Nick Gordon, the ex-partner of the late Bobbi Kristina Brown, has died. He was 30.

Gordon's attorney Joe S. Habachy confirmed his client's death in a statement to The Associated Press. The Atlanta attorney did not give a cause of death.

Gordon's death comes nearly five years after Brown, the daughter of singers Whitney Houston and Bobby Brown, was found face-down and unresponsive in a bathtub in January 2015. She died after six months in a coma.

Her family blamed Gordon, accusing him in the lawsuit of giving her a “toxic cocktail” before putting her face-down in the water.

Gordon was never charged in the case, but he was found responsible in a wrongful death lawsuit. An Atlanta judge ordered him to pay $36 million to Brown’s estate.

Houston brought Gordon into her household as an orphan at the age of 12, raising him and her daughter after divorcing Bobby Brown in 2007. Gordon wore a large tattoo of Houston’s face on his arm and called the singer “mom,” but she never fully adopted him or included him in the will. After Houston’s death, Gordon and Bobbi Kristina went public with their romance.

"Despite all of the incredible challenges Nick faced over the last few years I can honestly say that he worked hard to hold his head up and stay sober and that he genuinely wanted a happy healthy life with his family more than anything else," Habachy said in a statement.