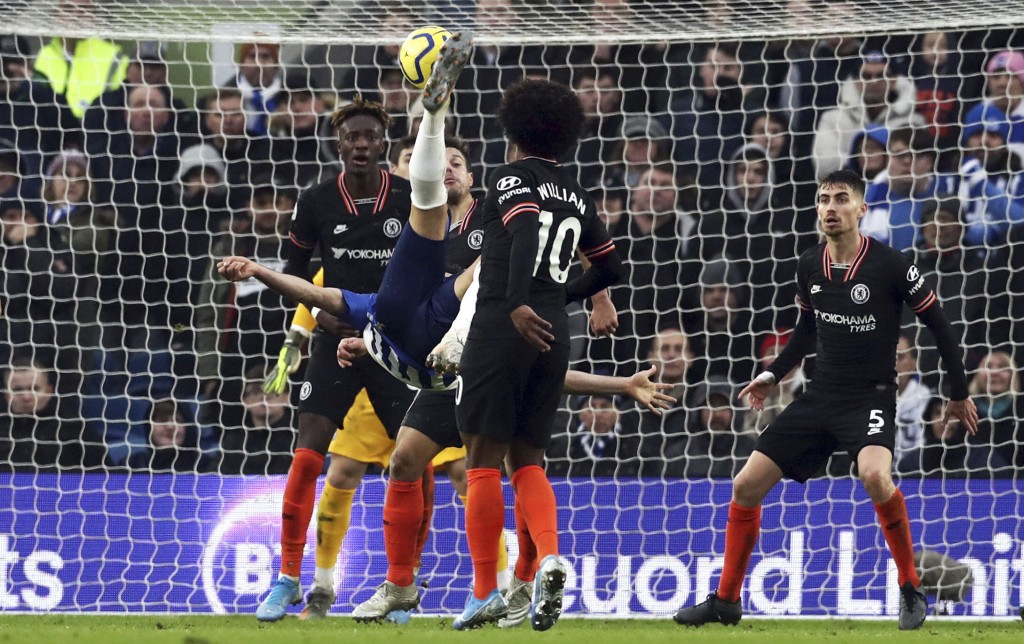 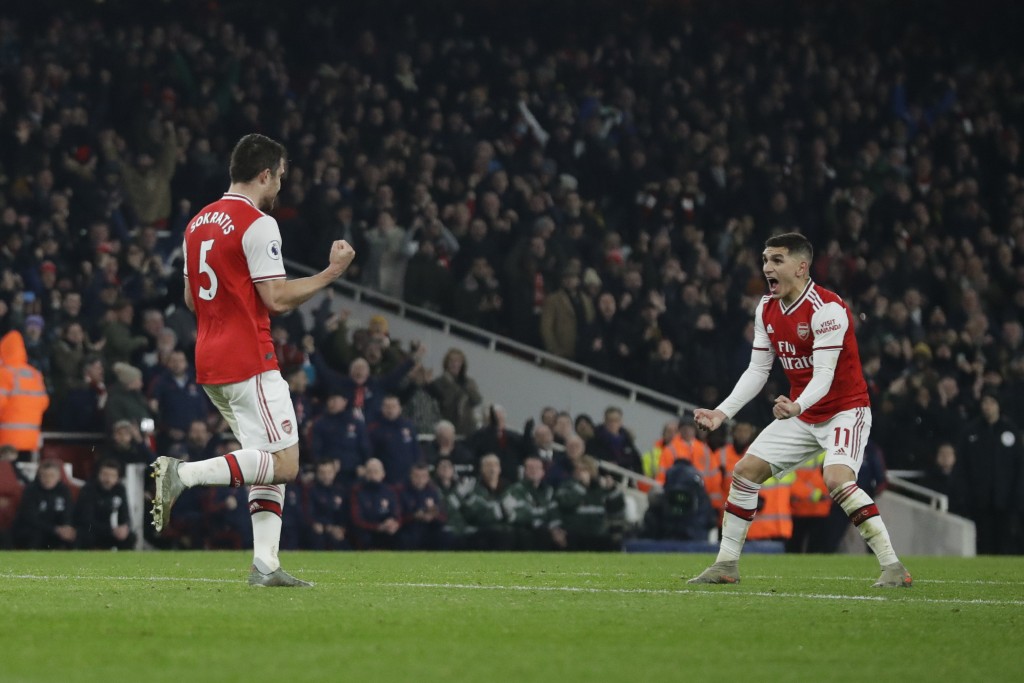 LONDON (AP) — Having finally ended a goal drought, Alireza Jahanbakhsh is now celebrating the greatest strike of his career.

With an acrobatic overhead kick, the Brighton forward stunned not just Chelsea but his own team, too.

The south-coast club's record signing had endured 18 months without a goal until scoring in Saturday's victory over Bournemouth.

Now the Iranian has two goals in two games, coming off the bench to deny Chelsea a victory by sealing the 1-1 Premier League draw.

"When (Lewis Dunk) gave me that ball, I tried to hit it as hard as possible," Jahanbakhsh said. "The only way to connect with it was just to bicycle kick it, and it went in the right direction. It’s a great feeling to be involved in such important games and I’ve been working hard to get my chance.

"It’s been a very tough time for me, but I’m very glad to turn it around in a great game."

The 84th-minute bicycle kick lifted Brighton four points clear of the relegation zone. It was a setback for an erratic Chelsea side, with Christian Pulisic wasting chances to extend the lead secured by captain Cesar Azpilicueta in the 10th minute.

Chelsea still strengtened its grop fourth place to five points thanks to Manchester United losing 2-0 at Arsenal but it could have been a greater cushion.

Tottenham's top-four chase also had a setback with a 1-0 loss at Southampton.

Runaway leader Liverpool is not in action until Thursday against Sheffield United. Leicester is 10 points behind, having played two games more, after winning 3-0 at Newcastle. Manchester City is a point further adrift after beating Everton 2-1.