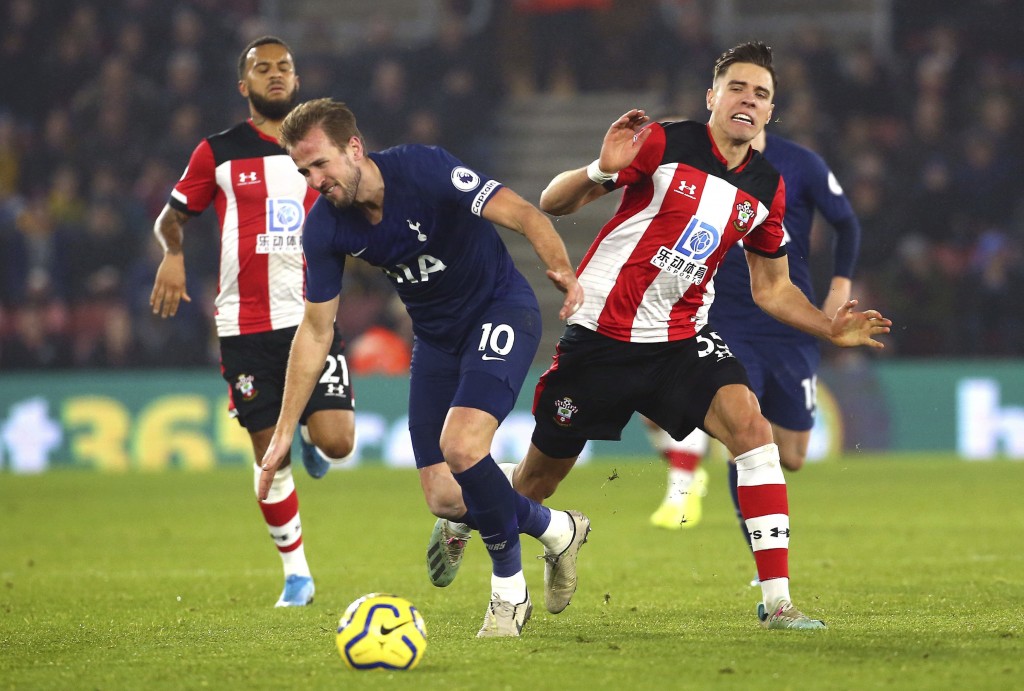 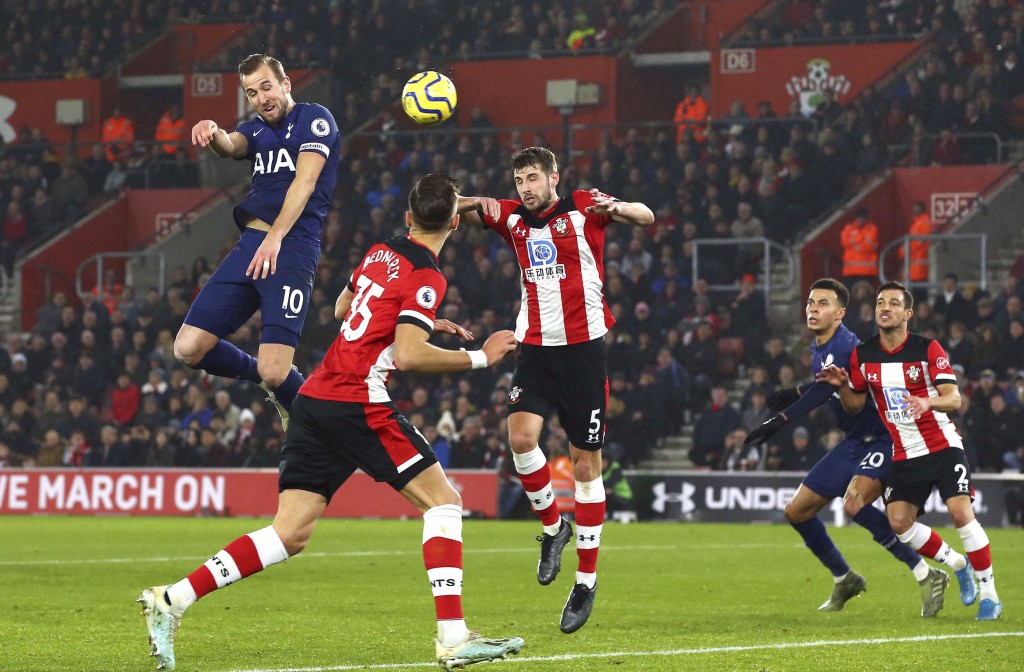 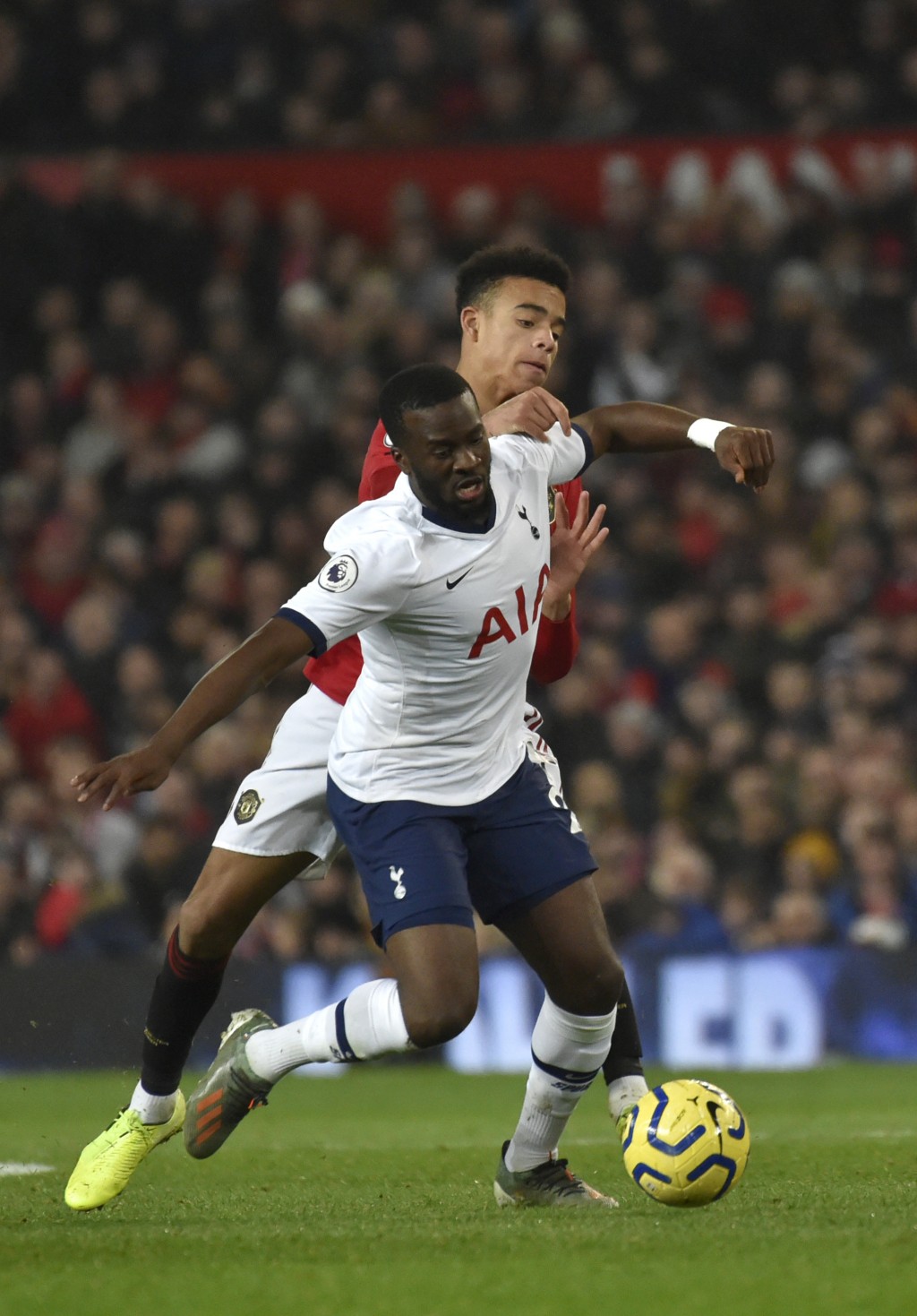 SOUTHAMPTON, England (AP) — Tottenham is waiting to find out the extent of Harry Kane's hamstring injury after the striker left Southampton's stadium on crutches after a 1-0 loss at Southampton on Wednesday.

Kane picked up the problem in the process of scoring an offside goal, sparking fears he could be set for a lengthy spell on the sidelines.

"For Harry to come out is negative," Tottenham manager Jose Mourinho said. "Hamstring is always a negative. Is it tear? Is it a spasm? Is it a contraction? In this moment I cannot say."

Kane was not the only player Spurs lost to injury as Tanguy Ndombele limped off in the first half and it caused Mourinho to lose his patience.

The France midfielder has been beset by fitness concerns following his summer move from Lyon and recently told his manager that he did not want to be selected for the Boxing Day win over Brighton.

Mourinho did not hold back in his assessment of the club's record signing, who was brought in by previous manager Mauricio Pochettino.

"Of course it is a concern, you think you have a player, you think the player is in an evolution process, he plays very well against Norwich, you think today he is ready for it and he is not ready for it. I cannot say much more than that because it is a situation that comes from the beginning of the season.”