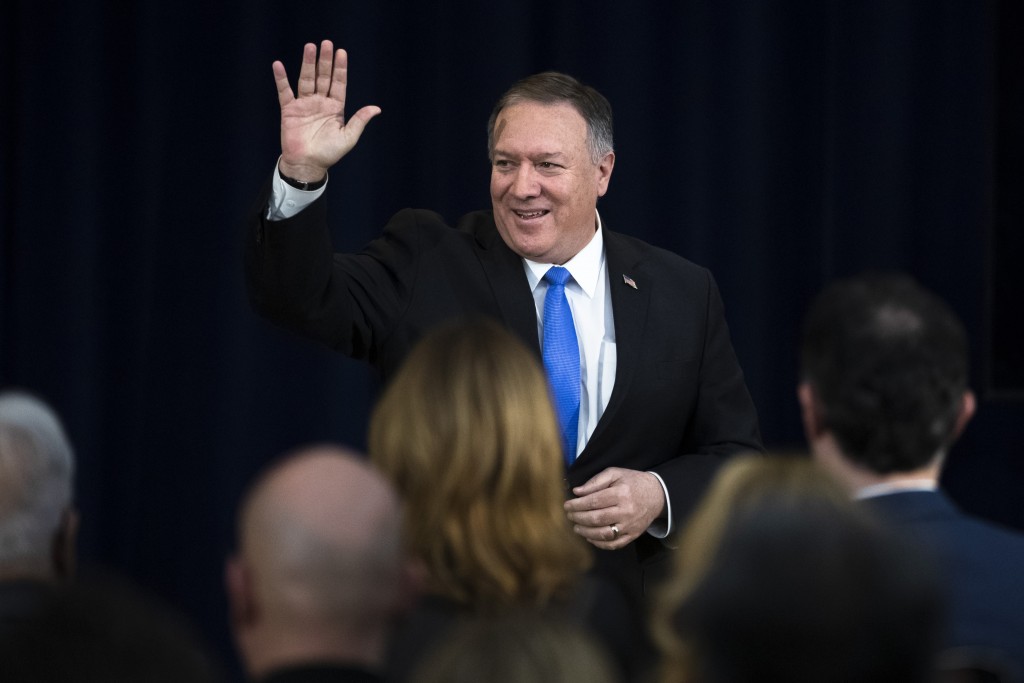 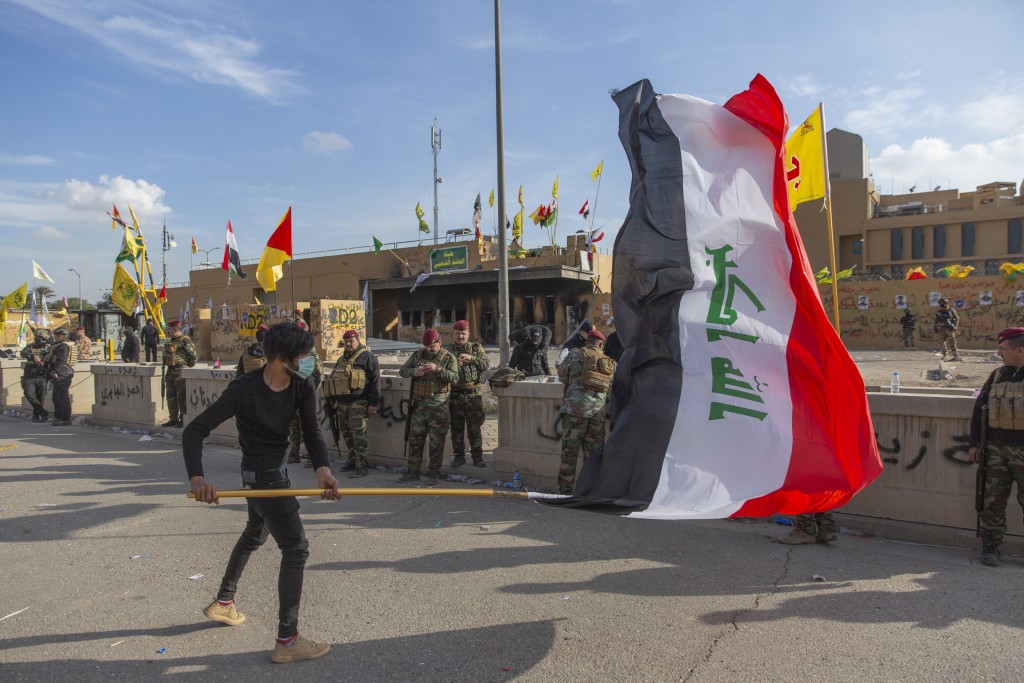 WASHINGTON (AP) — The breach of the U.S. Embassy compound in Baghdad has prompted Secretary of State Mike Pompeo to postpone his trip to Ukraine and four other countries.

Pompeo was to arrive in Ukraine late Thursday in his first visit to the country at the center of President Donald Trump's impeachment, then on to Belarus, Kazakhstan, Uzbekistan and Cyprus.

He delayed the trip “to continue monitoring the ongoing situation in Iraq and ensure the safety and security of Americans in the Middle East,” State Department spokeswoman Morgan Ortagus said Wednesday. She said he intends to reschedule soon.

In Baghdad, Iran-backed militiamen withdrew from the U.S. Embassy compound after two days of clashes with American security forces. The U.S. has sent hundreds of additional troops to the Middle East to increase security in the volatile aftermath of the embassy attack and as tensions with Iran rise.

In Kyiv, Pompeo was to meet Ukraine's President Volodymyr Zelenskiy, whose July 25 phone call with Trump triggered the whistleblower complaint that led to Trump's impeachment.

In that call, and through aides at other times, Trump pressed Zelenskiy to investigate potential 2020 election rival Joe Biden, his son, Hunter, and a discredited theory that Ukrainians and Democrats colluded to influence the 2016 election.