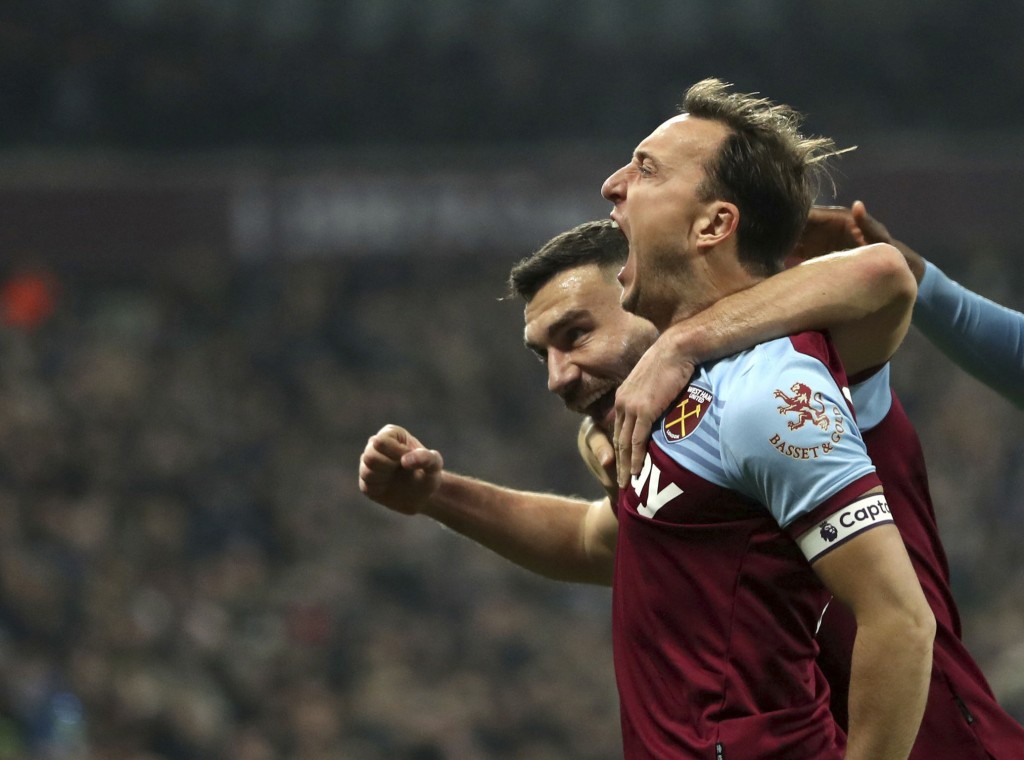 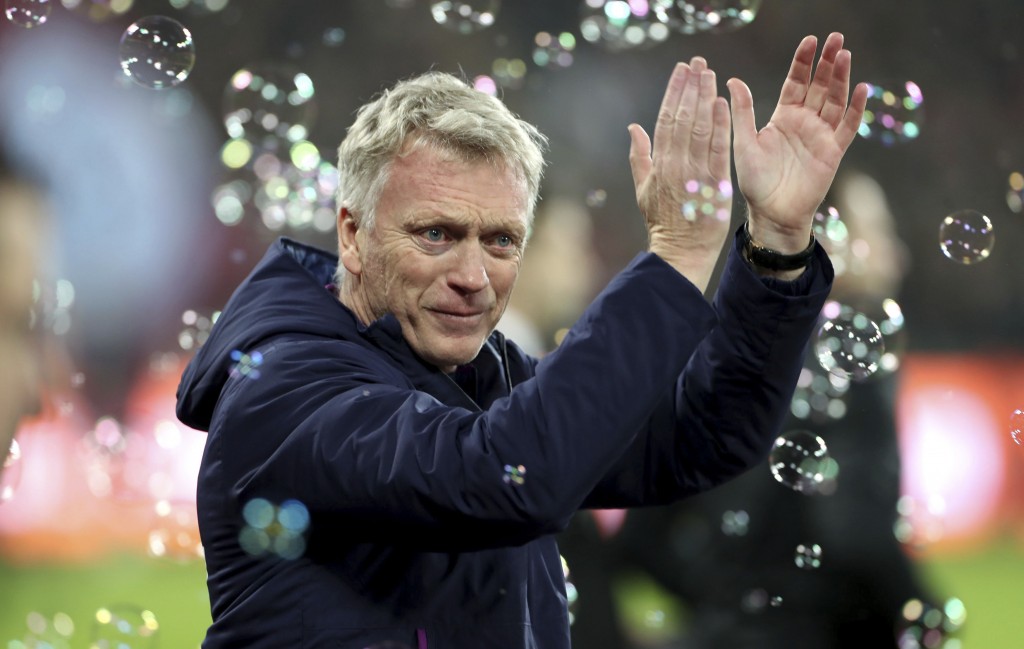 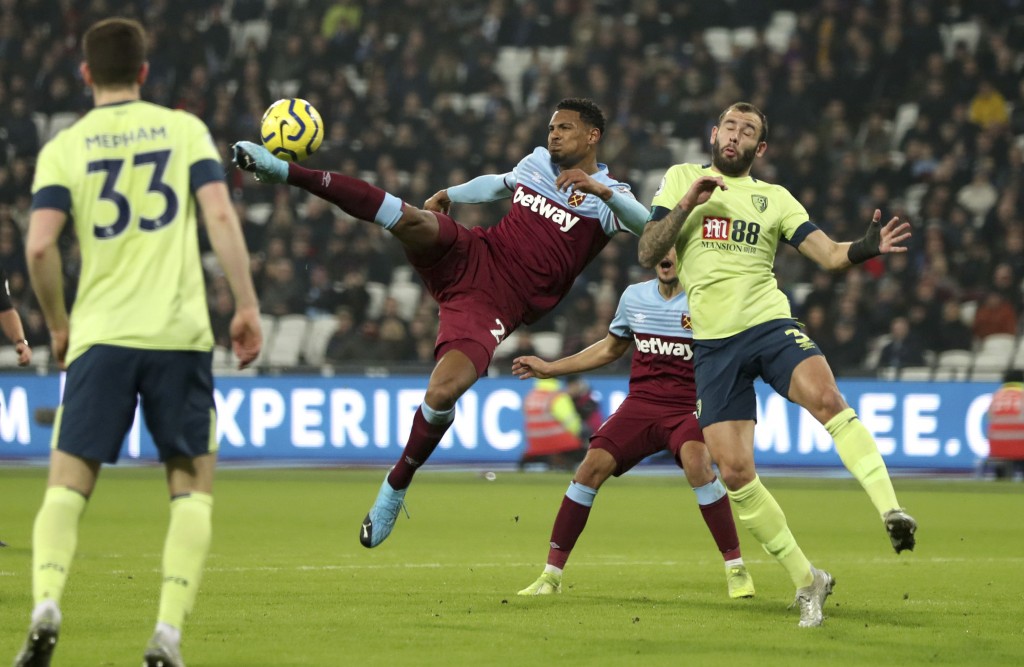 LONDON (AP) — David Moyes began his second spell in charge of West Ham with a 4-0 win over Bournemouth in the Premier League on Wednesday.

Mark Noble scored twice while Sebastien Haller and Felipe Anderson added a goal each as the Hammers looked resurgent after a poor run of form under previous manager Manuel Pellegrini.

Pellegrini was fired following Saturday's home loss to Leicester — its ninth defeat in 12 matches — and reappointed Moyes, who saved the club from relegation two seasons ago.

Moyes received a lukewarm reception from the home fans before kickoff, but West Ham took a 17th-minute lead when Robert Snodgrass exchanged passes with Anderson and reached the byline before pulling the ball back for Noble on the edge of the area.

Nine minutes later West Ham doubled their lead when Ryan Fredericks overlapped down the right and crossed towards Haller.

The French striker, who had looked drained of confidence under Pellegrini, showed a glimpse of why he cost 45 million pounds in the summer with an acrobatic volley past Ramsdale.

The Hammers were given a penalty in the 35th minute when Noble scurried into the area and tumbled to the floor under Harry Wilson's challenge. A VAR check deemed he had been fouled, and the Hammers captain tucked away the penalty.

Anderson grabbed the fourth when he collected Declan Rice's pass and rolled the ball under Ramsdale.

The win lifts West Ham out of the relegation zone into 16th place, while Bournemouth slid down into 18th with eight defeats from their last 10 matches.