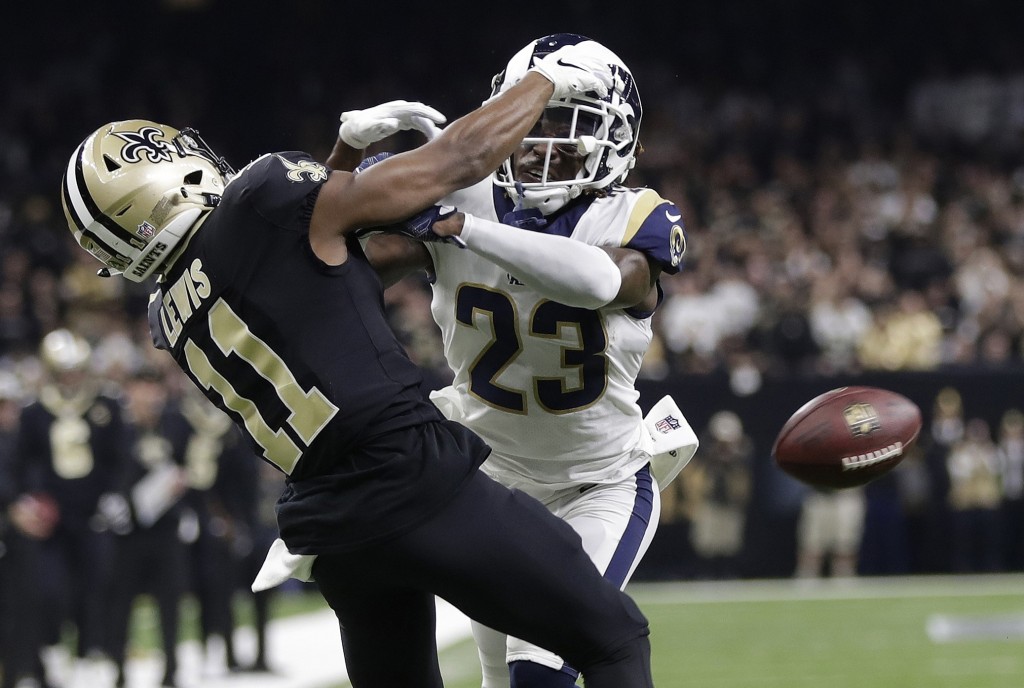 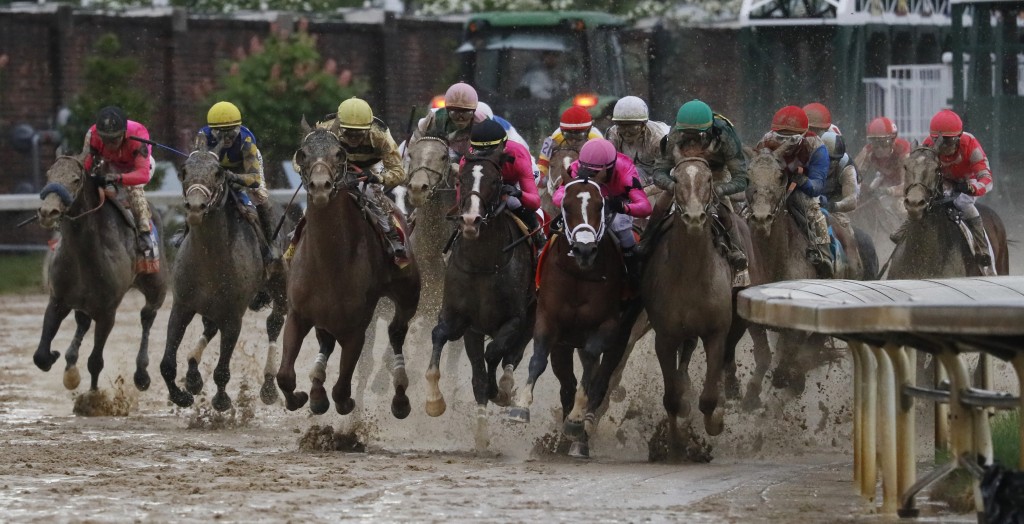 OAKLAND, Calif. (AP) — From the moment two officials failed to throw a flag for obvious pass interference on a play that helped decide the NFC championship — stunning the players, coaches and millions of fans — officiating and replay became a constant theme in 2019.

No matter the sport, fans and competitors were frustrated by inconsistent standards and rules that prevent some obvious mistakes from being changed. But those same fans and competitors also complain about long delays to determine something as mundane as whose fingernail last touched a basketball before it went out of bounds, even in a regular season blowout.

"I don't want any instant replay in my life personally, but if we are going to have it, let's use it properly," Oakland Raiders coach Jon Gruden said after getting an apology for a blown call that led to a loss. "I don't think it's that hard."

But no one agrees on the proper way to implement video review. Some argue the technology takes away the human element and is too intrusive, and others counter that all wrong calls should be overturned. Some even want to let technology call balls and strikes in baseball.

From that no-call at the Superdome that helped send the Rams to the Super Bowl instead of the Saints, to the Final Four where Virginia was helped to a title by some calls that couldn't be reviewed to another that was, to the Kentucky Derby where for the first time ever the apparent winner was disqualified for interference on video review, to controversy from the Video Assistant Review system at the Women's World Cup and across Europe's biggest soccer leagues, replay has confounded nearly everyone.

The only constant seems to be more of it.

"I don't think you can go backward anymore," NHL commissioner Gary Bettman said when the NHL expanded the use of replay following a series of mistakes in the playoffs that changed the outcome of some games.

"I think that ship has sailed. Frankly, we want to get it right."

Figuring out how to do that is the challenge.

There was nearly unanimous agreement that there should have been pass interference called against the Rams' Nickell Robey-Coleman on New Orleans' Tommylee Lewis in the NFC title game. The no-call gave Los Angeles enough time to drive for a game-tying field goal before eventually winning in overtime to go to the Super Bowl.

There has been no such unanimity when it comes to the solution. The NFL acceded to the wishes of the coaches led by New Orleans' Sean Payton to allow challenges of pass interference calls, but that has only added more ambiguity, with no consistent standard of what warrants an overturn.

Throw in weekly disputes on what constitutes roughing the passer, premature whistles that negate touchdowns, botched calls that aren't reviewed because a team is out of challenges, and the complaints have only grown louder.

"It seems like week-in and week-out, there are three or four games that have impact calls that continue to make the headlines," said former NFL referee and ESPN officiating analyst John Parry. "They have to find a way to get off of the headlines. There will be a holding call missed here and there. But it's the game changers, the two or three impact plays where quality officiating is needed. We're just not there."

He's now open to more radical changes, including putting an extra official upstairs to communicate obvious misses to the field officials and allowing challenges on more types of calls.

But that won't solve all the missed calls, which have become more evident thanks to new camera angles and high-definition TV.

"I think slow-mo replay is the biggest problem with replay," Gruden said. "When you're looking at 'is it a catch or isn't it a catch' at that speed it's hard to tell. It really is hard to tell. So I think if you threw that slow-mo out, I think you'd get back to common sense."

There are issues in almost every sport, from the pass interference debate in the NFL to balls and strikes in baseball to the block or charge in the NBA to the standard for penalties in the NHL to fans reporting infractions from TV in golf.

Perhaps the only sport that has implemented replay in a nearly controversy-free method is tennis. The only major complaints are whether replay should be added to clay court tournaments like the French Open, where linesmen use the old-fashioned method of checking marks.

Tournament director Guy Forget said this past year that's not about to change.

"Historically, we've been judging the course of a ball and where it lands on the court by the mark it leaves on the clay," he said. "Would you like to have a court with no chair umpire, no linesmen, just electronic line-calling? Is that something we really want in the future? I think we'd miss something."

That's exactly the debate going on in baseball, where many replay advocates are pushing for balls and strikes to be called electronically.

Those complaints reached a crescendo in Game 5 of the World Series, when a couple of apparent bad calls hurt the Nationals.

Baseball has experimented with "robots" calling balls and strikes and communicating to an umpire in the Arizona Fall League and in the independent Atlantic League.

That could come to the big leagues soon. Umpires agreed to cooperate with Major League Baseball in the development and testing of an automated ball-strike system as part of a five-year labor contract announced in December, two people familiar with the deal told The Associated Press. The people spoke on condition of anonymity because those details of the deal, which is subject to ratification by both sides, had not been announced.

"It would change the game for the good. It would continue the effort to eliminate human deficiency," Hall of Famer Mike Schmidt wrote in a story for The Associated Press in October. "We have replay everywhere else in the game. Like it or not, replay gets the call right."

In soccer, the increased use of video assistant refereeing in 2019 collided with wider changes. Confusion was fueled as referees had to get used to a new way to interpret handballs and the movement of goalkeepers on their line when facing penalty kicks.

The arrival of VAR in the Premier League sowed fresh confusion. Fans and players alike had gotten used to referees going over to assess replays for themselves on field-side screens in other competitions. In England, referees have been relying heavily on the VAR system feeding their verdicts through the radio.

Fans have also grumbled about a new level of scrutiny, with VARs using forensic geometry to rule if a player is offside. At times, an attacker has been ruled offside because of the position of his armpit in relation to a defender.

The NBA also added a challenge system this season, but that didn't help correct one glaring mistake when Houston's James Harden had what appeared to be a clear dunk wrongly disallowed in a double-overtime loss to San Antonio.

The Rockets protested but the result held even though the officials in question were suspended.

Complaints about officiating are as old as sports and won't change no matter what kind of technology is used.

"At the end of the day, there's no perfect system," Parry said. "It is sports. It is humans making calls. We're just trying to interject technology into the human element to make it a little better."