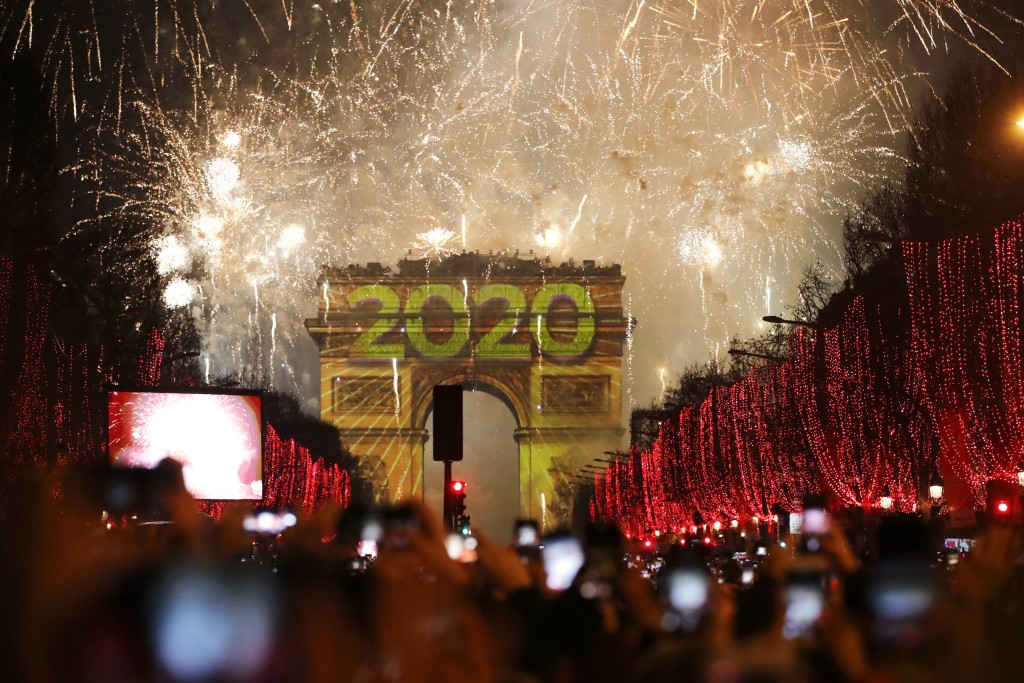 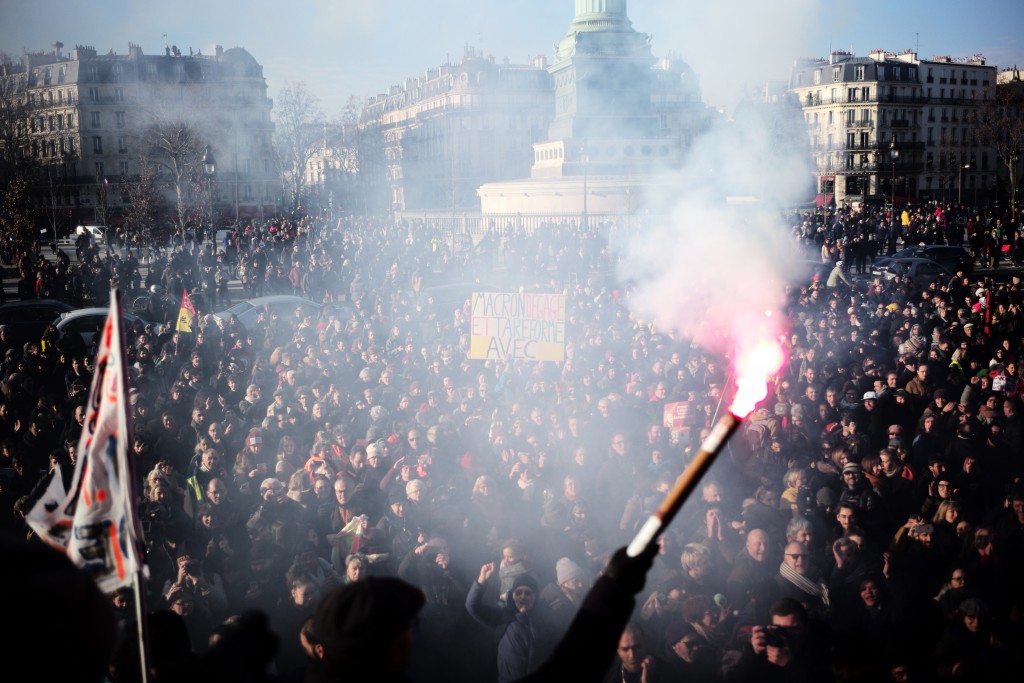 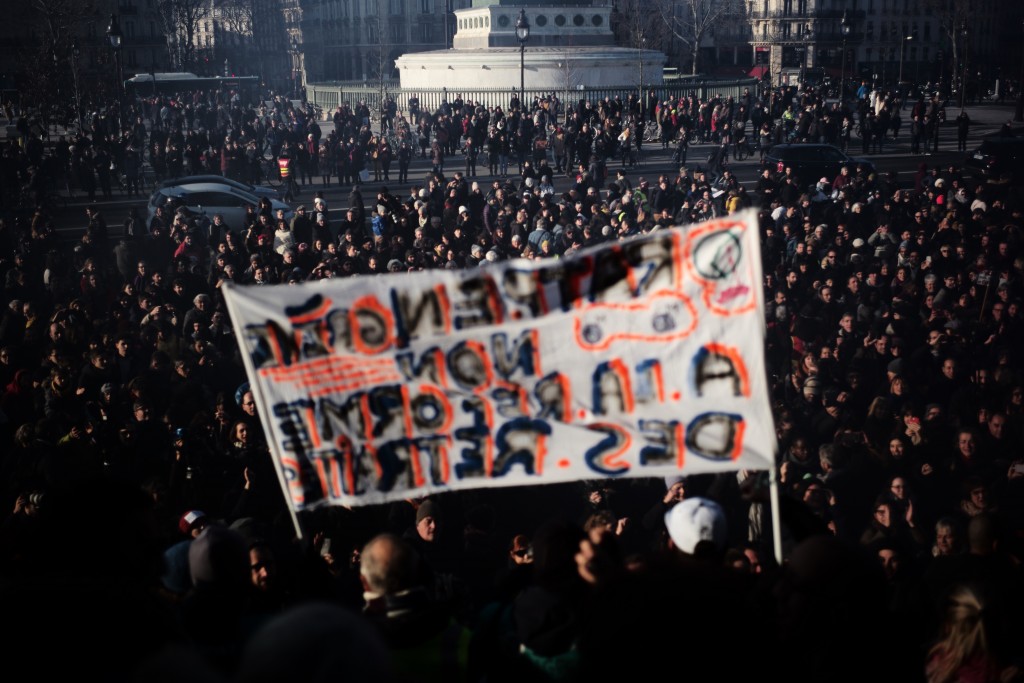 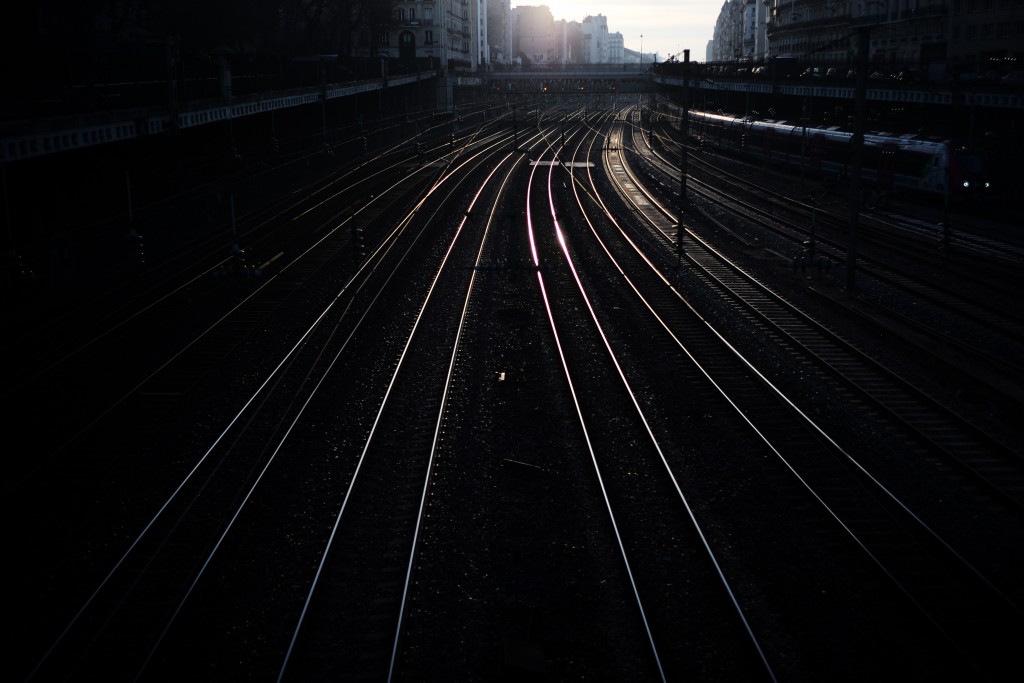 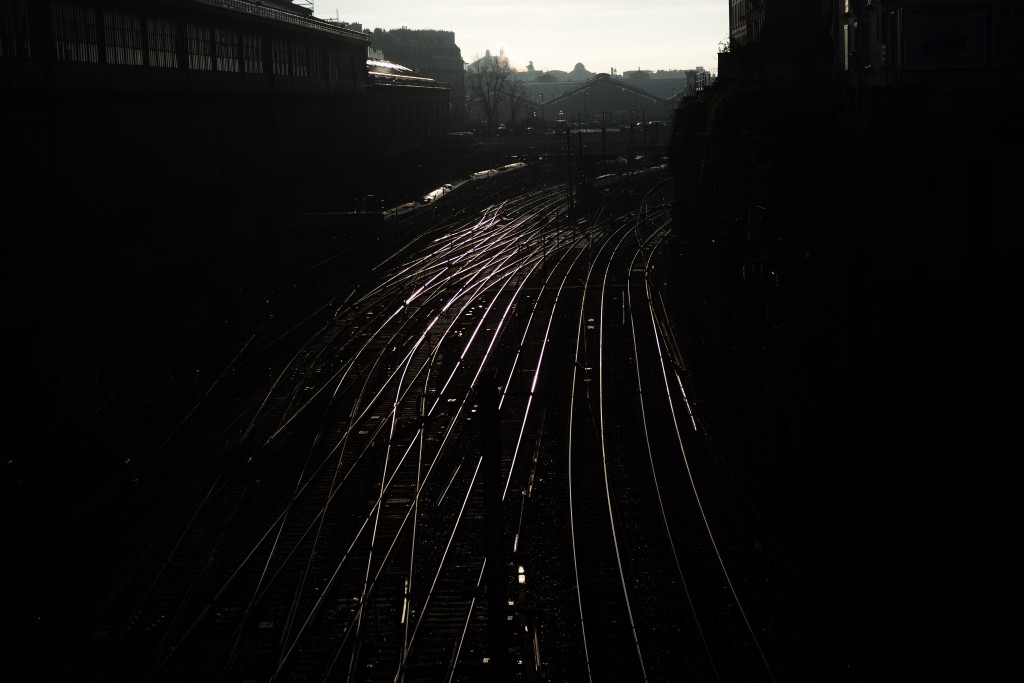 PARIS (AP) — Emmanuel Macron embarked Wednesday on what is shaping up to be another rocky year for his presidency of France, facing a fresh barrage of anger from critics for using a new year's address to reaffirm his commitment to fiercely contested pension reforms.

Far-left leader Jean-Luc Melenchon tweeted that Macron's televised speech was “a declaration of war against the millions of French people who refuse his reform" and likened him to “an alien."

The far-right National Rally party was equally damning, with spokesman Laurent Jacobelli accusing Macron of sticking to his pension overhaul "like a spoiled child clinging to his toy.”

The National Rally — then called the National Front — and Melenchon's France Unbowed were among the biggest vote-getters in the 2017 presidential election that Macron won with a centrist, pro-European Union platform of labor reform and promises to reshape French politics.

Macron's party has a large majority in the powerful lower house of parliament, so the streets have emerged as the primary battleground for opponents of his retirement overhaul, with trade unions in the vanguard. Wednesday marked the 28th consecutive day of union-led strikes that have hobbled France's much-vaunted train network and have made getting around Paris into an odyssey, with Metro lines mostly closed or spotty.

Unions are gearing up for further walkouts next week, when schools reopen following a Christmas/New Year break and negotiations are set to resume with Macron's government.

“There needs to be strikes everywhere,” said Philippe Martinez, general secretary of the CGT union. “We call on all French people to mobilize, to demonstrate and to strike. My message is clear."

“That is the only way that they can understand us," he said.

In his televised address on Tuesday evening as revelers were celebrating the new decade's birth, Macron said the pension overhaul “will be carried out” but called on his government to “find the path of a quick compromise” with unions.

Macron stayed firm on the principles of the reform, including its most decried measure: raising the eligibility age for full pensions from 62 to 64. He insisted the new system will be fairer and financially sustainable.

“My only compass is our country’s interest,” he said.

The start of 2020 was the second New Year celebration in a row where Macron has faced social upheaval. This time last year, his government was locked in conflict with the yellow-vest movement, named for the bright yellow jackets that protesters wore, against his economic agenda and policies assailed as pro-business.