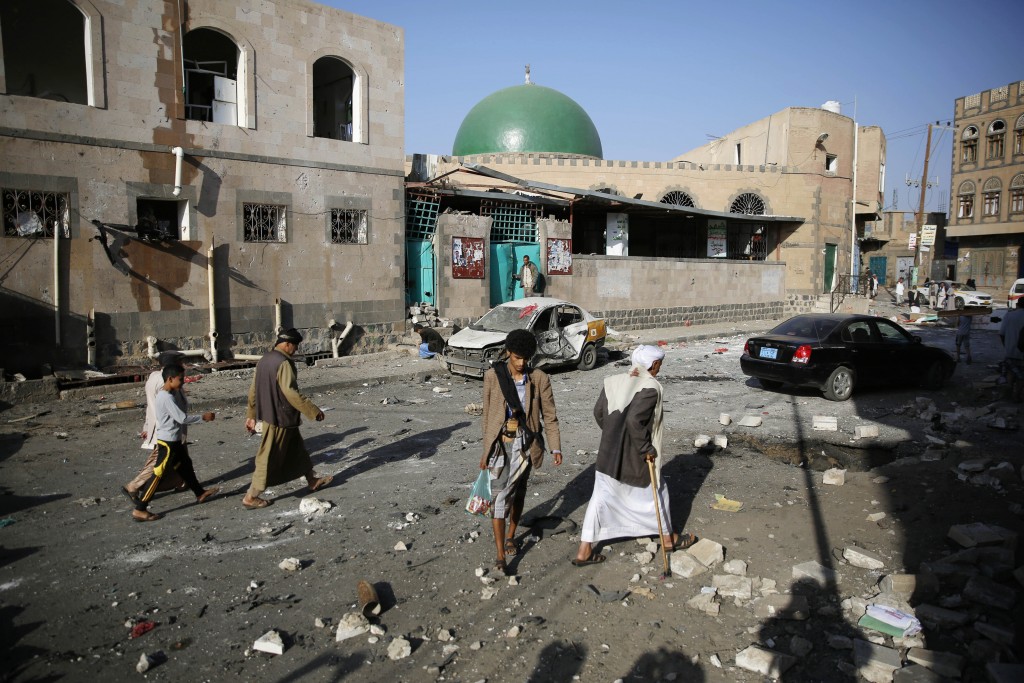 The releases signal that the Saudi coalition and the Iran-backed Houthis are advancing a U.N.-brokered deal aimed at ending the stalemated war in the Arab world’s poorest country.

The Saudi-led coalition launched its campaign in 2015 to drive out the Houthis and restore the internationally recognized government of President Abdu Rabbu Mansour Hadi, now exiled in Saudi Arabia. The grinding war has killed over 100,000 people, many of them civilians, and created a humanitarian catastrophe.

Abdul-Qader al-Murtaza, a rebel official in charge of prisoners’ affairs, said the rebel side handed over the released prisoners to the International Committee of the Red Cross at the airport in the capital, Sanaa. He called on the Saudi-led coalition to take similar steps and free other Yemeni rebel detainees in the war.

The Saudi-led coalition and the ICRC did not immediately comment on al-Murtaza's statement. Last September, the ICRC facilitated the release of over 200 captives who had been held since the the rebels seized Sanaa, along with much of northern Yemen, in 2014.

The war in Yemen has also left millions suffering from food and medical care shortages and pushed the country to the brink of famine.

In recent months, Saudi Arabia started backchannel negotiations with the Houthis in Oman, after the rebels claimed an attack on Saudi oil infrastructure that threatened global oil supplies. The United States blamed the attack on Iran, which denied involvement.