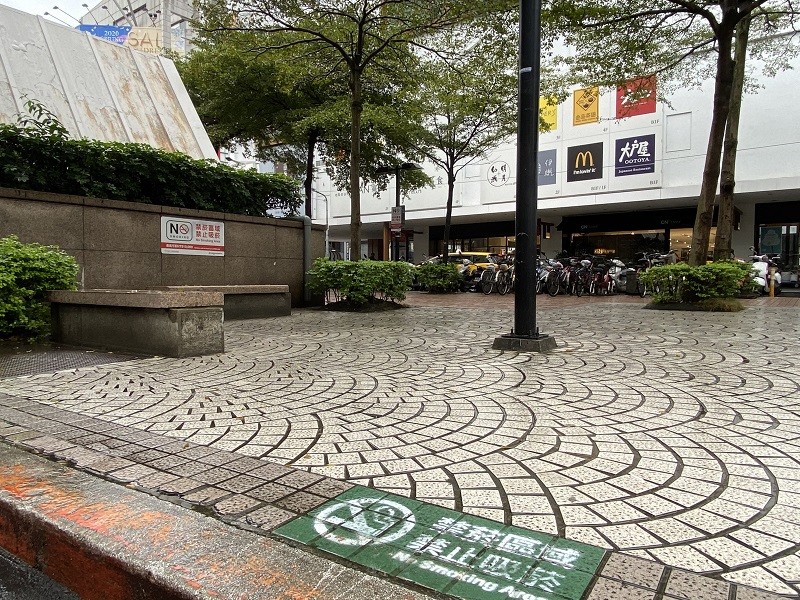 The linear parks are located between Exit R1 of Zhongshan Metro Mall near Civic Boulevard and MRT Zhongyi Station, according to TRTC.

MRT linear parks are outside and along the MRT line and can connect one station to another. The linear parks where smoking is banned include the newly created “Xinzhongshan” Linear Park — between MRT Zhongshan Station and MRT Shuanglian Station.