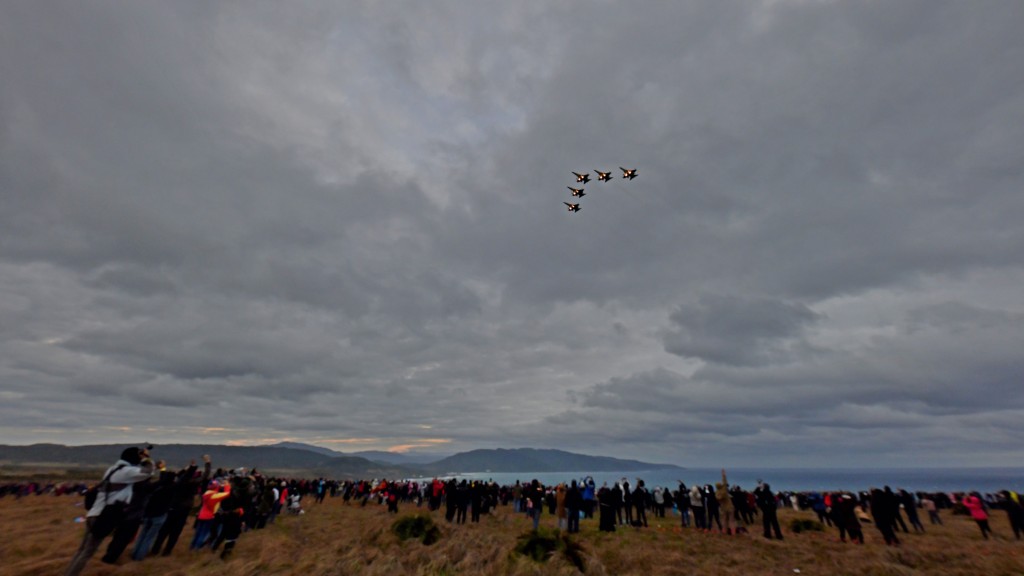 TAIPEI (Taiwan News) — Thousands of revelers gathered in the beach resort town of Kenting early on Wednesday (Jan. 1) to witness the first sunrise of the new year, but instead they saw five Indigenous Defense Fighter (IDF) jets flying overhead.

Longpan Park in the Pingtung County township of Hengchun had attracted over 10,000 people, with some arriving as early as 3 a.m., but by 6:35 a.m., thick cloud cover prevented them from seeing the sunrise, CNA reported.

However, one minute later, at the behest of the county government, five of the Air Force’s IDF jets appeared over the horizon, making the public forget about the clouds and the strong wind.

The show was marred by an accident, however, when a man fell 10 meters into a hole. He was rescued 40 minutes later with nothing more than scratches, CNA reported.

Since similar incidents had happened before, leading authorities to put up signs asking visitors not to leave clearly marked paths, but the person in question had disregarded the warnings to take a shortcut, according to reports.

The sun eventually appeared over Kenting around 7 a.m. 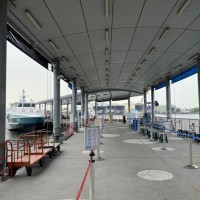 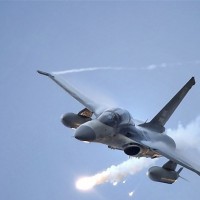