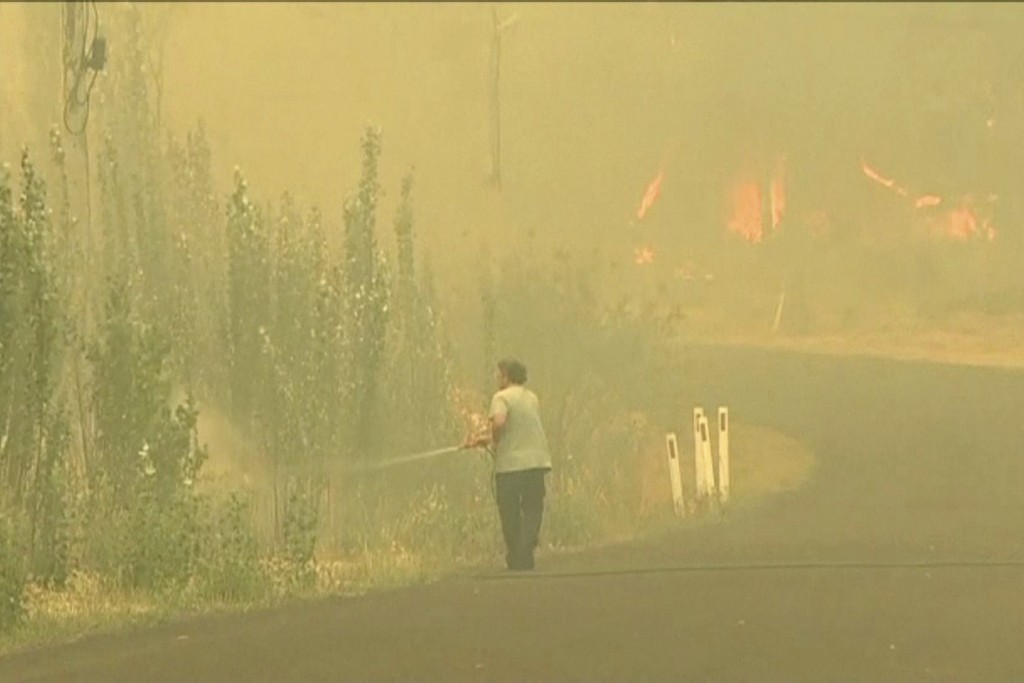 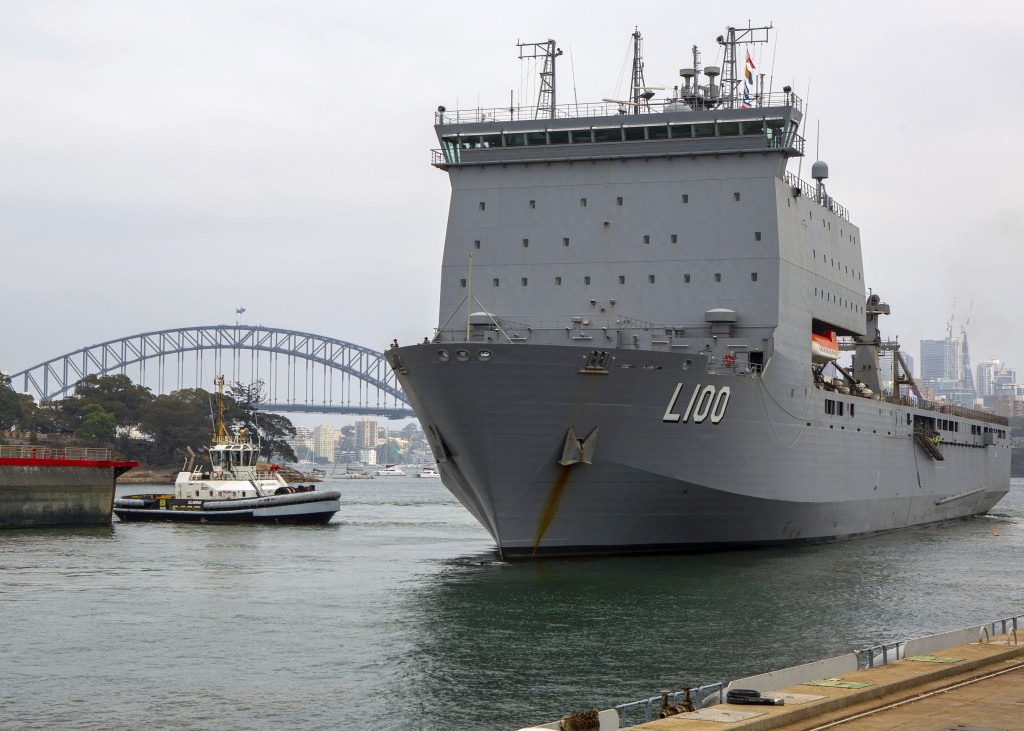 SYDNEY (AP) — With more than 100 wildfires burning in New South Wales state there is a strong chance the smoke could affect play during the third test between Australia and New Zealand beginning Friday at the Sydney Cricket Ground.

Air quality has been a regular concern for Sydney residents in recent weeks and the smoke is expected to be at its worst on Saturday.

Bushfires, as they are called in Australia, have affected most states but they have killed 15 people this fire season, including four in the past 24 hours. Two people remain missing, more than 1,000 houses or buildings have been destroyed and about 2,500 firefighters, many of them volunteers, are battling the blazes.

New Zealand offspin bowler Will Somerville, who has lived in Sydney for most of his life, said any concern over smoke issues were inconsequential to those suffering from the fires.

"It's bloody horrible, shocking, and it's been going on for so long," Somerville said. "I don't know what more to say. There's talk about smoke delaying this game but who cares, it doesn't mean anything compared with what people are going through."

It's possible that play could be stopped, as was the case during a recent abandoned Twenty20 Big Bash League match in Canberra.

That decision in Sydney would rest with match referee Richie Richardson and the umpires as they closely monitor air quality and visibility.

Australia coach Justin Langer expressed similar sentiments as Somerville, noting "a lot of people are suffering" and that he would leave it up to others to monitor air quality and whether it was fit to play.

"The reality is this is a game of cricket," Langer said. "Our hearts go out ... It will be the first time I'll ever say this in my life, I hope it rains a bit during the test because Sydney needs it."