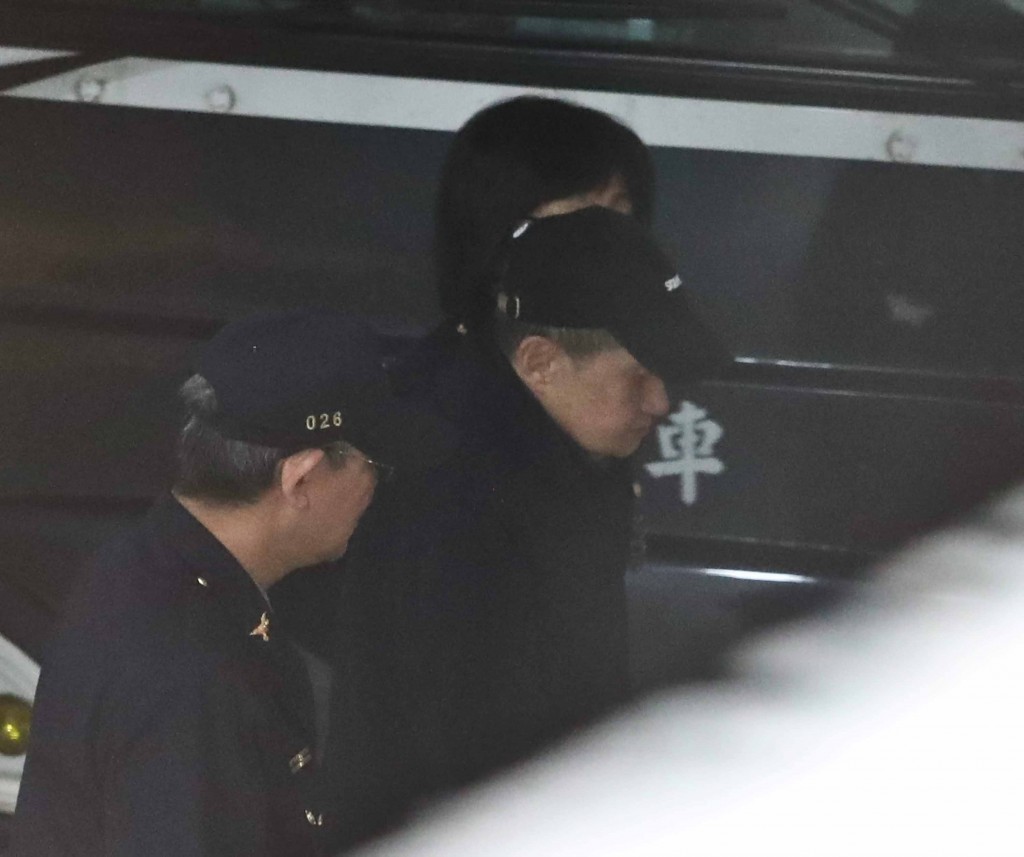 TAIPEI (Taiwan News) — Tycoon Jack Sun (孫道存) was released on Wednesday (Jan. 1) at the end of a three-year prison term for embezzlement, but he immediately detained again for his alleged role in another case of misappropriation.

The businessman entered prison on Sept. 29, 2016, after the Supreme Court rejected his final appeal. He was found guilty of embezzling NT$20 billion (US$668 million) from the company he chaired, Pacific Electric Wire and Cable (PEWC, 太平洋電信電纜公司).

At 8:40 a.m. on New Year’s Day, Sun should have gone free, but prosecutors indicted him in another case. They asked the court's permission to keep him detained as he posed a flight risk, CNA reported.

During the hearing, the tycoon argued that all his family, including his elderly mother, were living in Taiwan, so he had no reason to flee the country. He also mentioned that he was scheduled for surgery and proposed the court set bail at NT$5 million.

However, the judge agreed to the prosecutors’ request and instead of walking out a free man, Sun was transferred to the Taipei Detention Center. He will have an opportunity to apply for bail again at a future hearing, CNA reported.

Sun is also known as the father of socialite Aimee Sun (孫芸芸), whose husband operates the Breeze Center shopping malls. 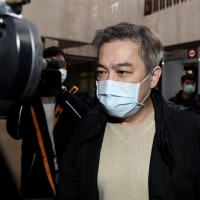 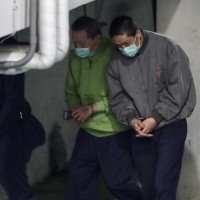 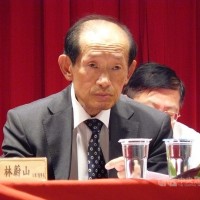 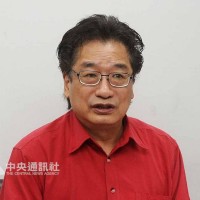