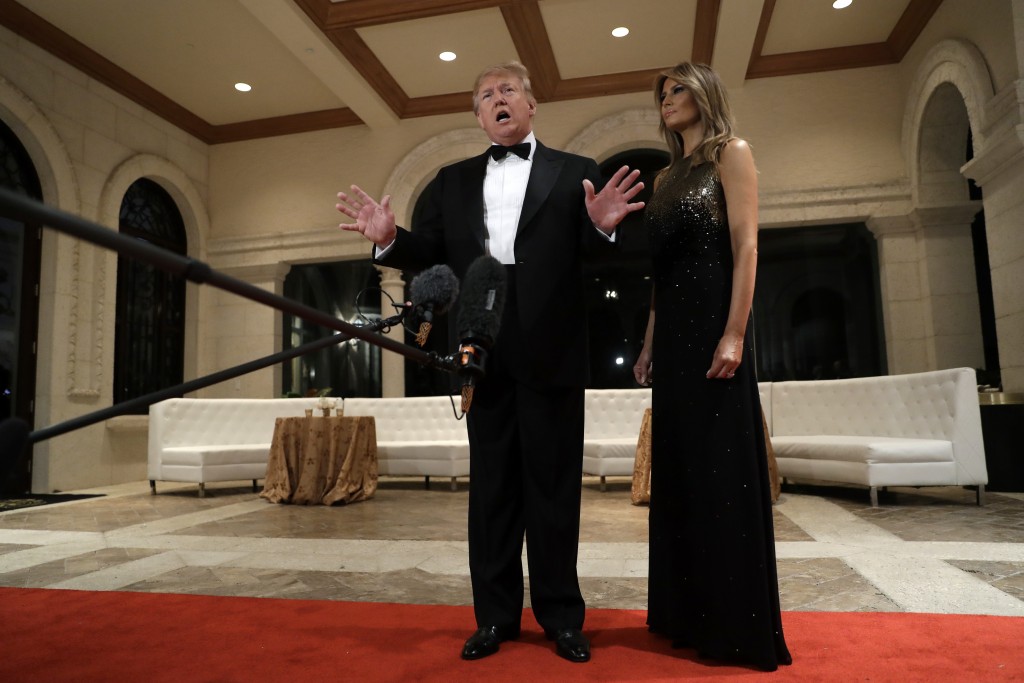 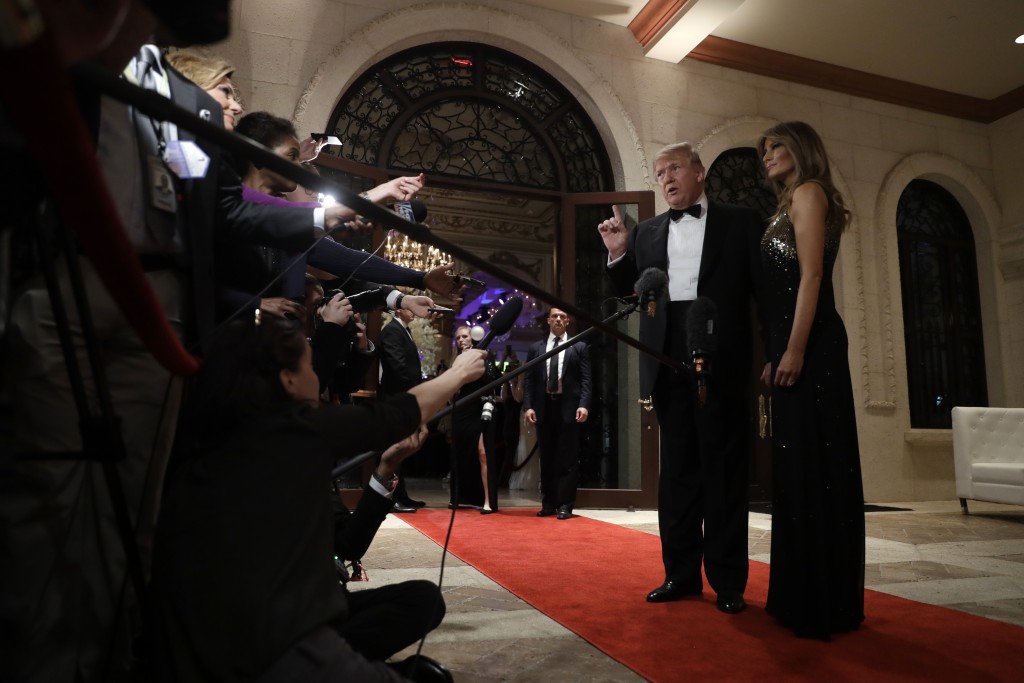 Trump was vague about what the plan would entail, but suggested “certain flavors” in cartridge-based e-cigarettes would be taken off the market “for a period of time."

The Wall Street Journal reported Tuesday that the Food and Drug Administration would ban the sale of most flavored e-cigarettes, such as those sold by Juul and NJOY. E-cigarette pods formulated to taste like tobacco or menthol would still be allowed.

The Journal also reported that tank-based vaping systems, which are less popular among teenagers, would still allow users to custom-mix flavors. The Journal report cited anonymous “people familiar with the matter."

In September, Trump and his top health officials said they would soon sweep virtually all flavored e-cigarettes from the market because of their appeal to young children and teens. But that effort stalled after vaping lobbyists pushed back and White House advisers told Trump the ban could cost him votes with adults who vape.

On Tuesday, Trump suggested a ban of flavored e-cigarettes might be temporary. “Hopefully, if everything’s safe, they’re going to be going very quickly back onto the market," he told reporters at his Mar-a-Lago resort in Florida, where he was hosting a New Year's Eve party.

“People have died from this, they died from vaping," the president said. “We think we understand why. But we’re doing a very exhaustive examination and hopefully everything will be back on the market very, very shortly."

He added: “Look, vaping can be good from the standpoint — you look at the e-cigarettes, you stop smoking. If you can stop smoking, that’s a big advantage. So, we think we’re going to get it back on the market very, very quickly."