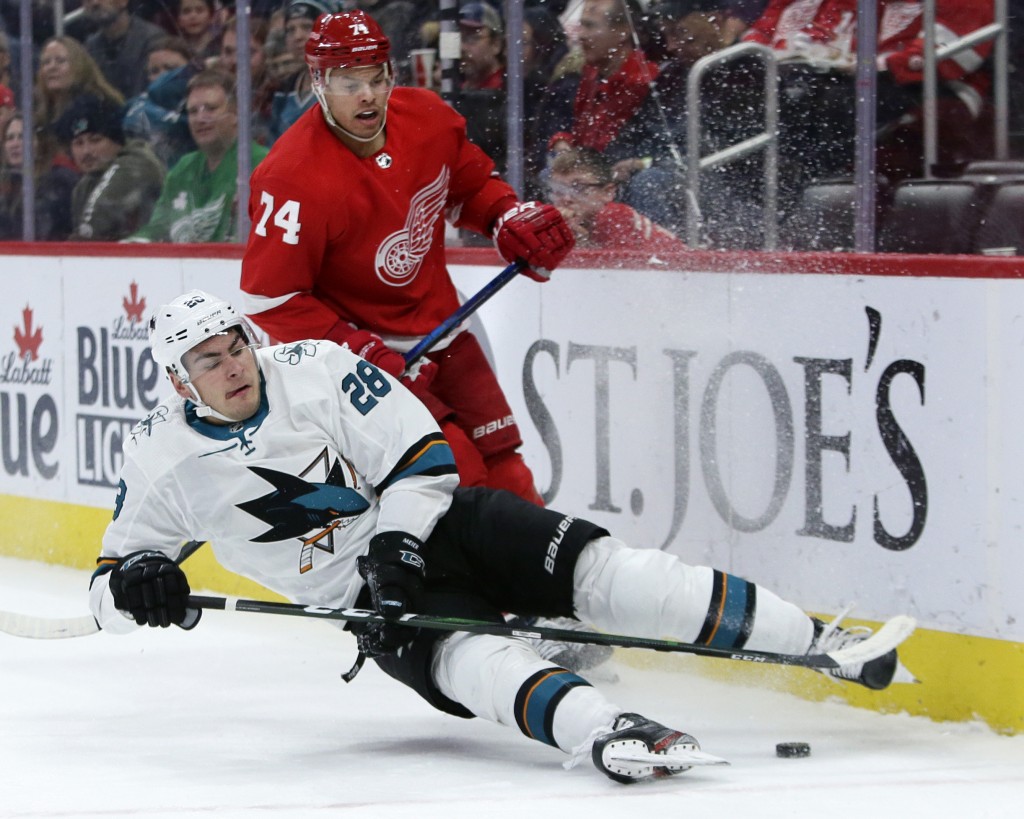 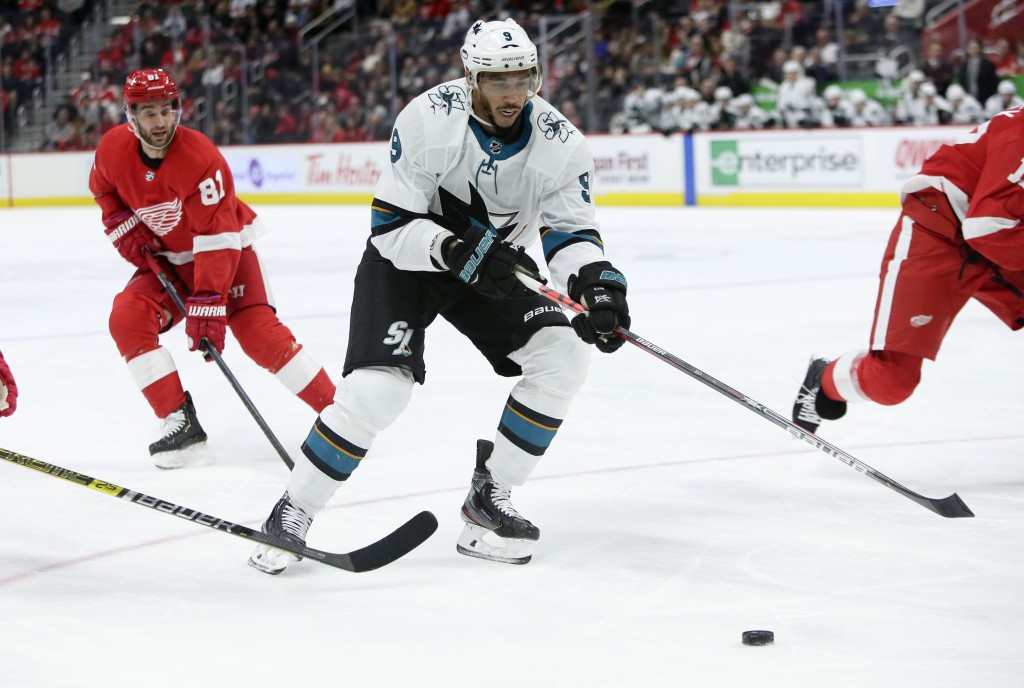 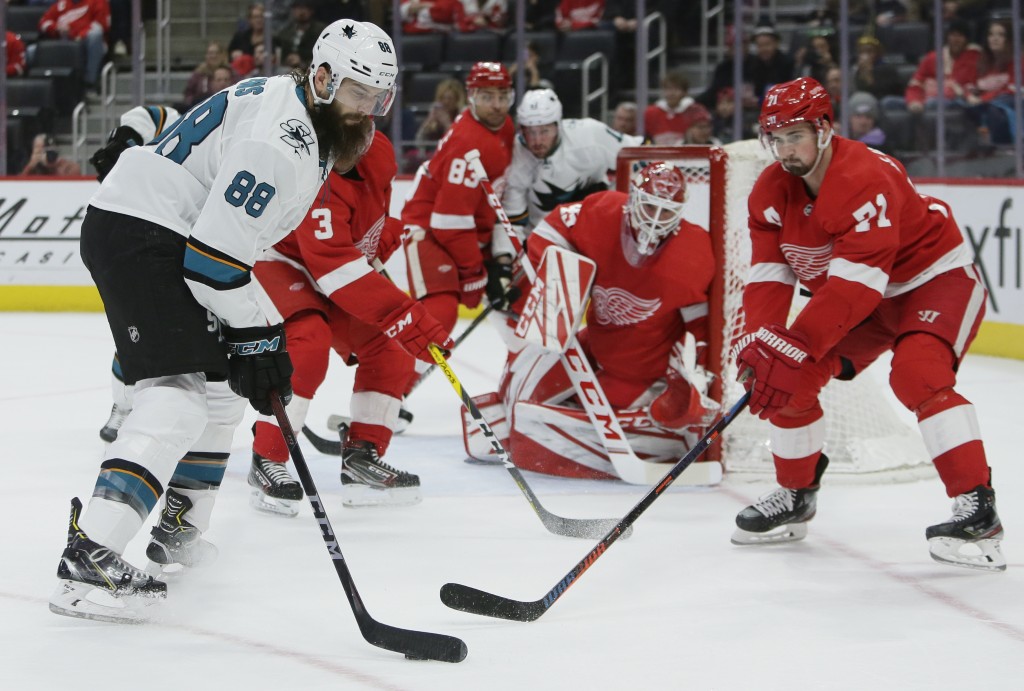 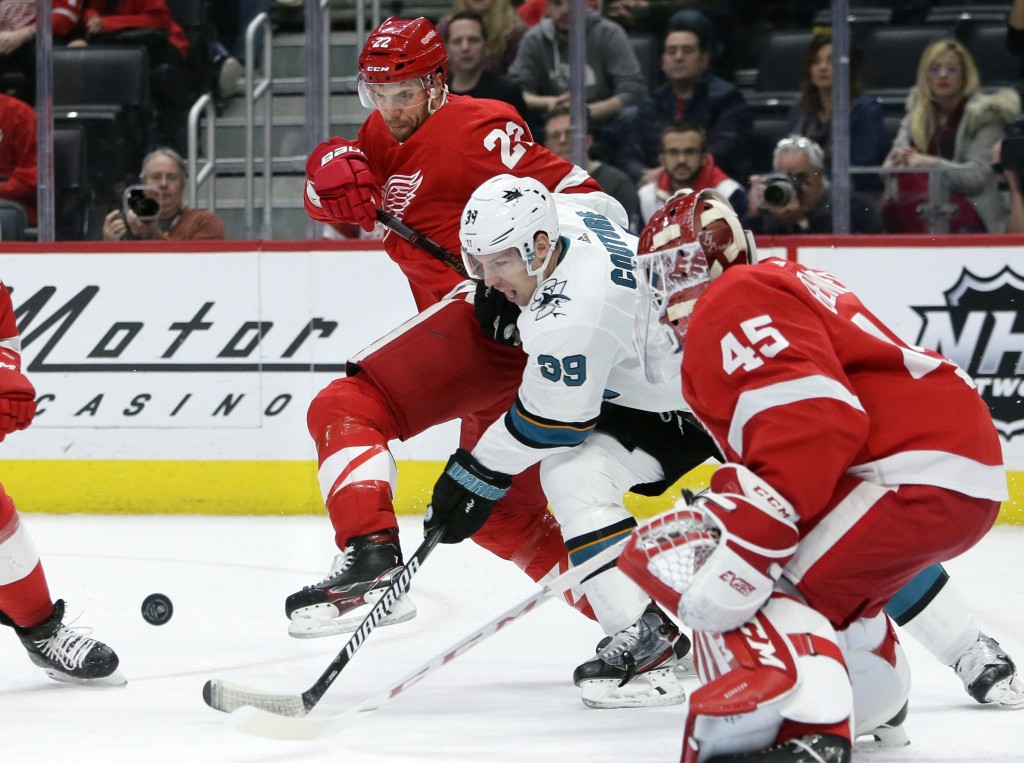 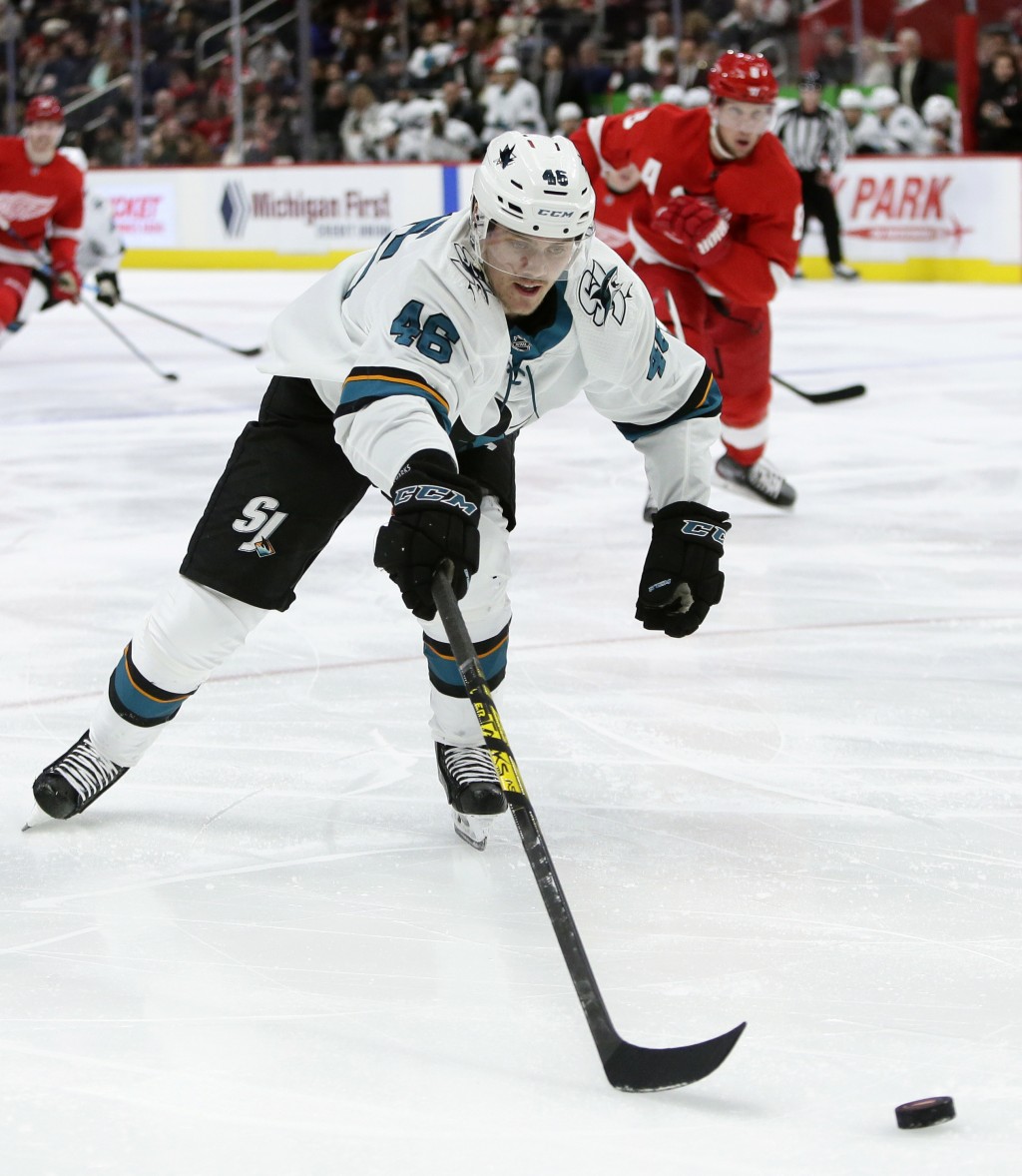 It was Bernier’s first shutout of the season and 18th of his career. Filip Hronek also scored for Detroit, which had dropped all six games during its skid in regulation.

Bernier’s biggest save came on Logan Couture from the slot with a little more than six minutes left after a turnover deep in the Red Wings zone.

Bertuzzi scored 3:15 into the second period when he tipped defenseman Madison Bowey’s shot from the right point. It was the team-leading 15th goal for Bertuzzi, who will represent Detroit in the All-Star Game.

Hronek scored into an empty net with 48.2 seconds left. It was the defenseman’s eighth goal.