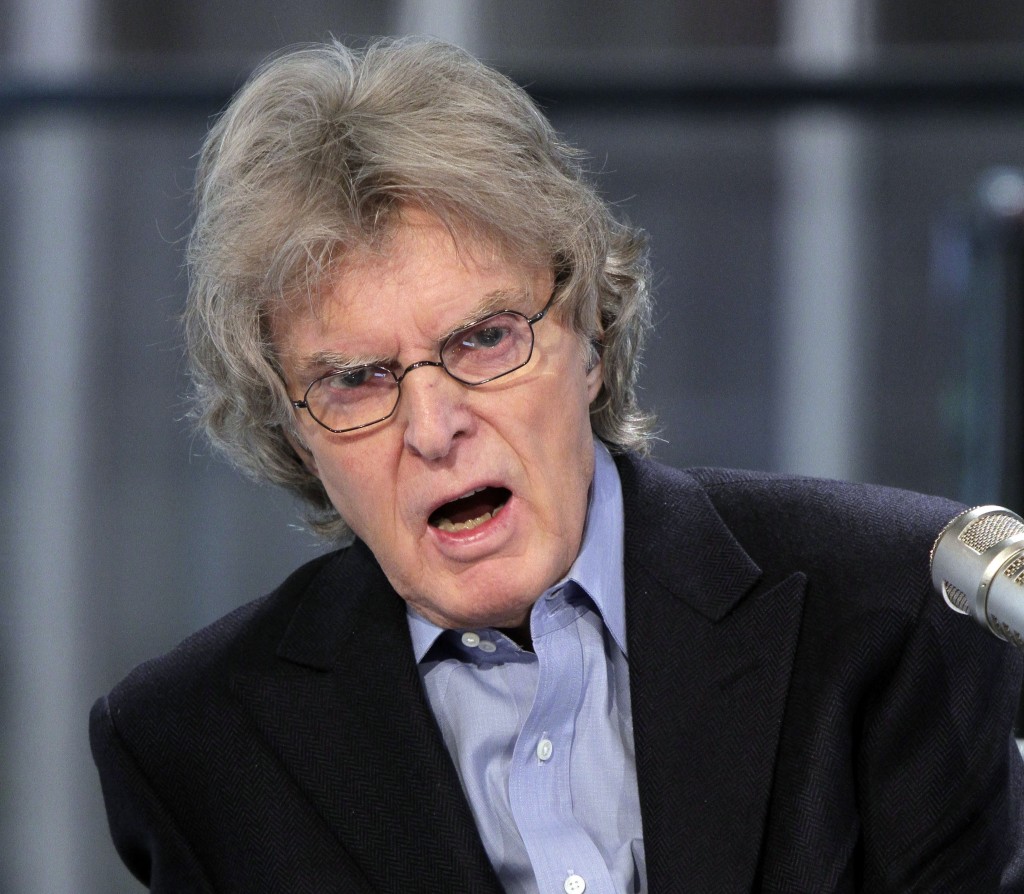 PISCATAWAY, N.J. (AP) — Rutgers coach C. Vivian Stringer has offered her condolences to the family of late radio personality Don Imus, who used a racial slur to describe the Scarlet Knights in 2007 after the team lost the national championship game to Tennessee.

The 79-year-old Imus died last week of complications from lung disease. Stringer prepared a statement for her press conference following a 66-56 loss to Indiana on Tuesday addressing the disc jockey's passing.

“The Rutgers family has found peace through the years, and we are proud of our response to hateful words spoken years ago," the statement said. “We are proud of the positive change it has brought about and the lesson that came with it — women and African Americans should be treated with respect, not only in the media, but in all walks of life. It is our prayer that Don finds eternal peace in his passing and we wish his family strength.”

Stringer said she hasn't thought much about Imus since forgiving him years ago. She said she met with Imus he used the slur and he told her he “didn't come to save his job but to save his soul. That's what he said, and he felt remorse for the words he said.

“To say that it didn’t hurt isn’t true. But if you allow those hurtful things to consume you, they own you," she added. “We’ve forgiven him and moved on."

Stringer said she believes everyone makes mistakes and has done things they shouldn't.

“I’m tied to that now. No getting around that. It is what it is. Proud of the way the team responded. Proud of the support we got from so many fans and people. Proud of the fact we stood up for what’s right. All our players learned a really good lesson."