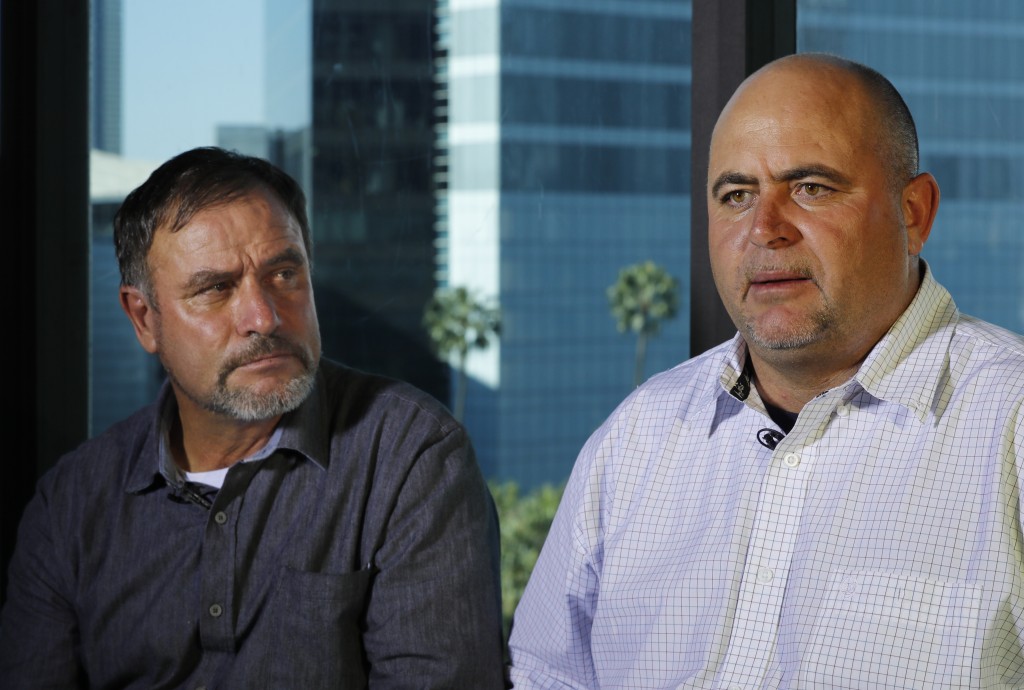 MEXICO CITY (AP) — Prosecutors in Mexico said a total of seven suspects have now been detained in connection with the Nov. 4 slaughter of nine U.S. dual-national women and children.

Federal prosecutors said three men were arrested in recent days and charged with organized crime for drug offenses, though none apparently yet faces homicide charges.

They said four other suspects are being held under a form of house arrest. The name of one suspect announced by federal prosecutors Monday partially matches the police chief of the town of Janos, Chihuahua, near where the killings occurred.

However, prosecutors in Mexico are barred by law from identifying suspects by their full name, and would not confirm the man's identity.

But Julian LeBaron, who lost relatives and friends in the ambush, said the police chief had been arrested, and added “that should be very worrying to everyone.”

“Who vets them?" LeBaron asked. “He (the police chief) was there for 13 years", he said, questioning how state authorities could not have known the man was working for a drug cartel.

Many members of the extended family have questioned why Mexico's strict gun laws prevent them from having firepower equal to the cartels'.

“The police have a local monopoly on weapons and they participate in the murder of women and children,” LeBaron said.

Authorities have suggested a drug gang was responsible for the ambush that killed nine American women and children whose families have lived for decades in Chihuahua and neighboring Sonora state.

They consider themselves Mormon but are not affiliated with The Church of Jesus Christ of Latter-Day Saints and many have dual U.S.-Mexican citizenship.