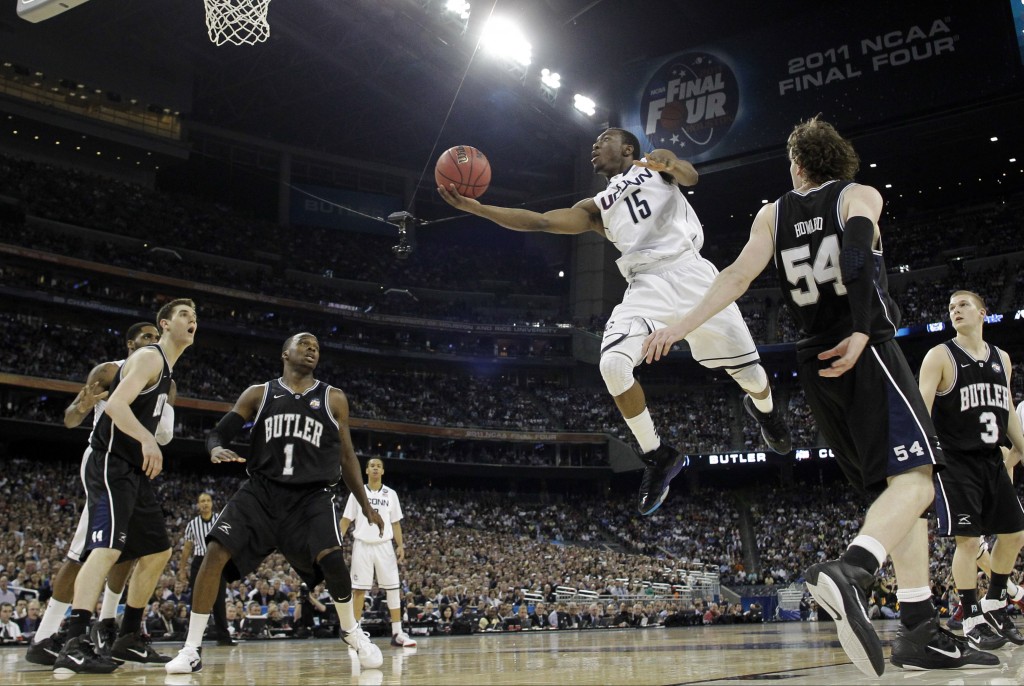 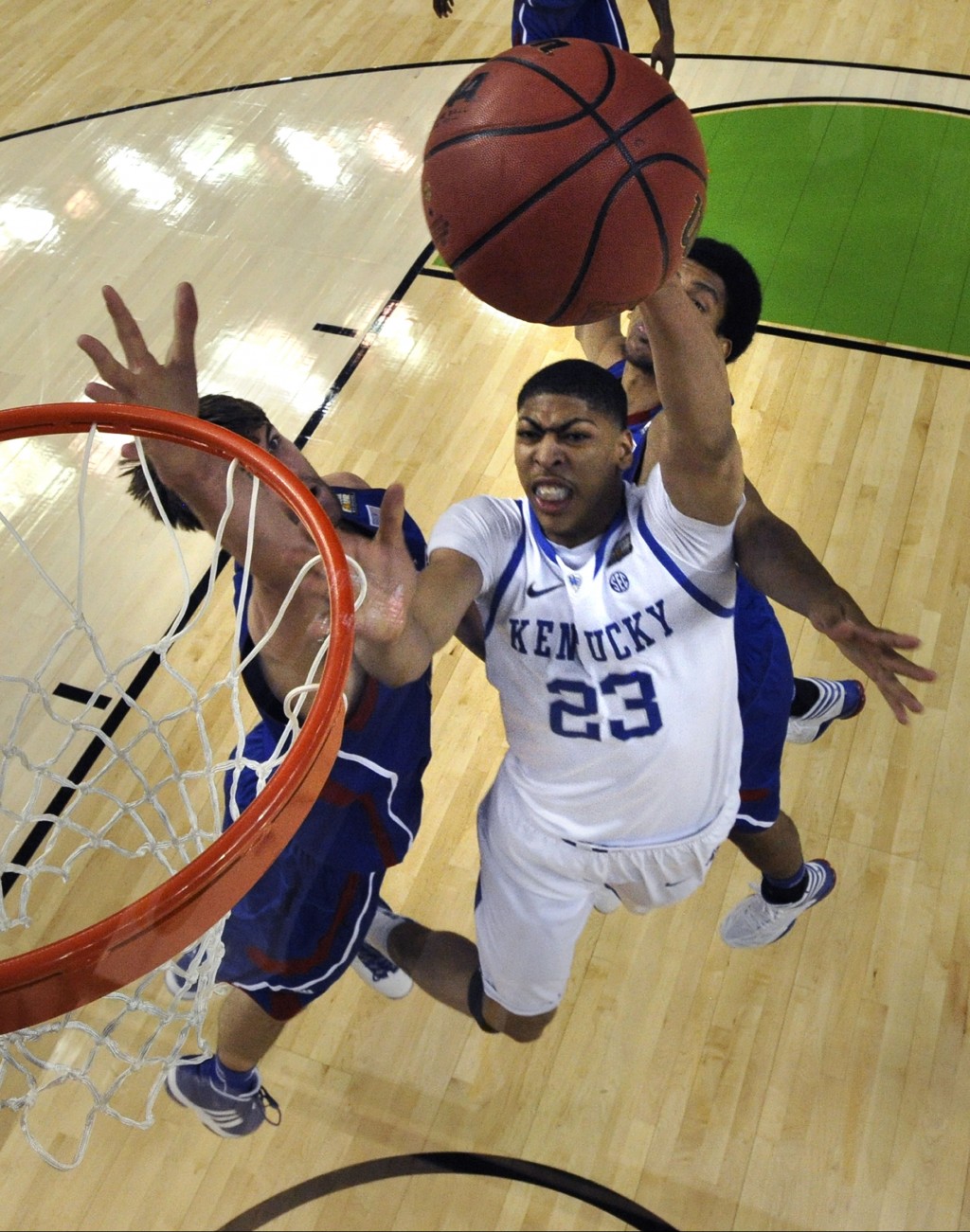 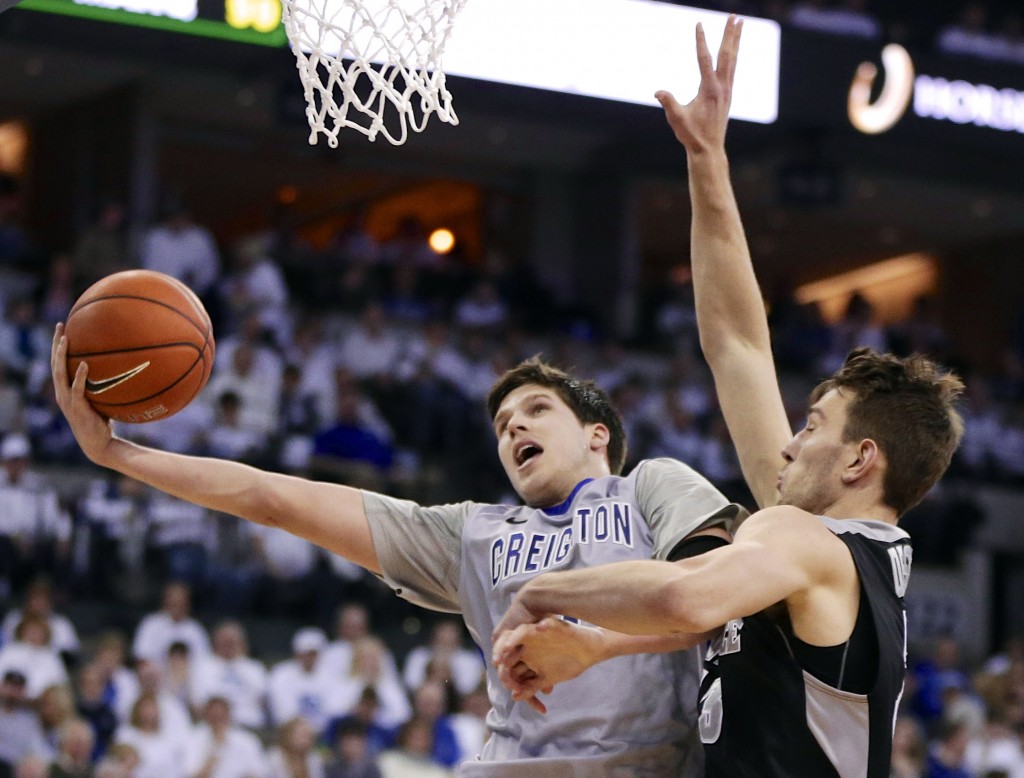 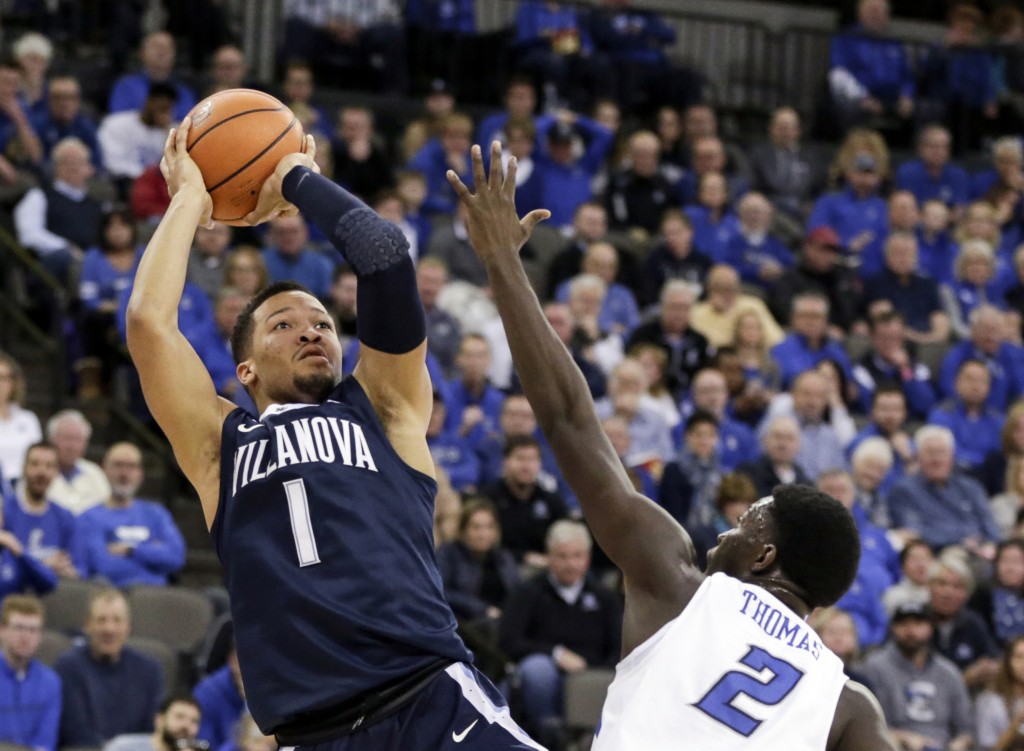 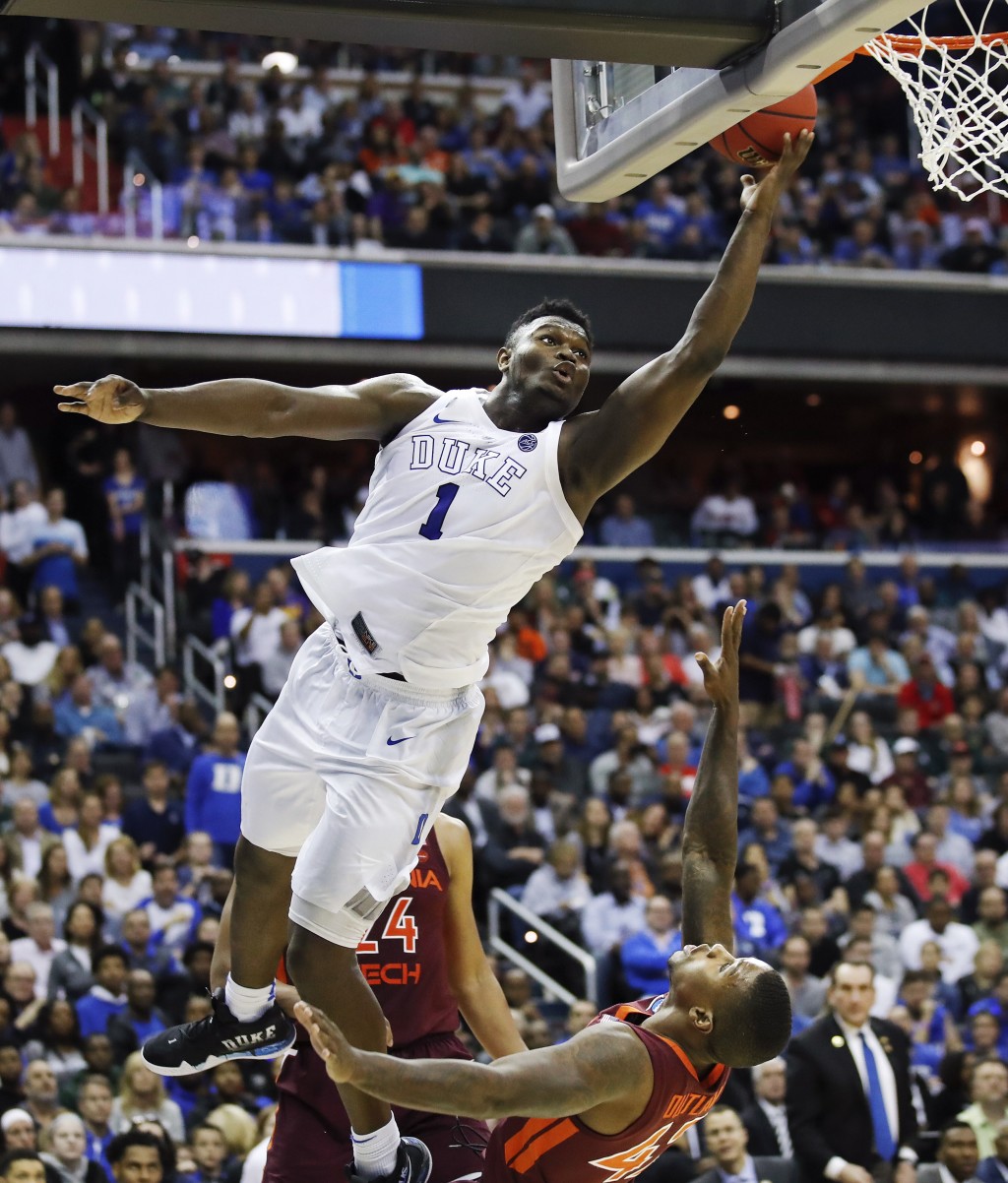 Some of the greatest college basketball players of the 2010s played one season before leaving for the NBA. Others stuck around and had sustained success before graduating to professional basketball.

The Associated Press All-Decade team is a mix of both.

A panel of 26 AP Top 25 voters picked the best five players of the 2010s and the list is a mix of one-and-done stars with multiple-year stars who had lasting impacts on their programs.

Walker appeared on more ballots than any other player (24) and for good reason. A 6-foot-1, 172-pound guard, he was arguably the greatest one-man show since Danny Manning during UConn's 2011 national title run.

A solid player as a sophomore, Walker turned into an unstoppable force as a junior in 2010-11.

He did it all, averaging 23.5 points, 5.4 rebounds, 4.5 assists and 1.9 steals in one of the greatest all-around seasons in college basketball history.

And the bigger the moment, the better he seemed to play.

Walker's brilliance was on display when the Huskies won the early-season Maui Invitational, but he revved it up with a stunning display in the postseason.

Walker led UConn to a five wins in five days run through the Big East tournament, hitting a stepback jumper at the buzzer to beat Pittsburgh. He was just as unstoppable in the NCAA Tournament, leading the Huskies through the bracket, capping an 11-game run by leading UConn to its third national championship.

Davis was not the scorer he became in the NBA during his one season in Lexington, but he dominated games in other ways.

The lanky 6-10 forward changed games defensively, blocking and altering shots, using his agility to cover any player on the floor.

The marquee player in another of John Calipari's stellar recruiting classes, he averaged 14.2 points, 10.4 points and an unreal 4.7 blocked shots per game while earning national player of the year honors.

Davis led the loaded Wildcats to the 2012 national championship by averaging 13.6 points, 12.3 rebounds and blocked 29 shots in six games.

Davis dominated the national title game against Kansas despite scoring just six points, grabbing 16 rebounds and blocking six shots on his way to being named the Final Four's most outstanding player.

No player created as much buzz during the decade as Williamson.

Built like an NFL defensive end, the 6-7, 285-pound forward had an explosiveness unlike any player in a generation. His thunderous dunks were staples of the nightly highlights, from 360s to head-above-the-rim throwdowns that left the backboard shaking for several seconds.

Williamson averaged 22.6 points and 8.9 rebounds during his lone season in Durham, but his impact went far beyond the court.

He was the marquee name in coach Mike Krzyzewski's top-rated recruiting class and made Duke games must-see events. Fans moved from the upper reaches of arenas just to watch him warm up and crowds would rise every time he went airborne.

Everyone waited to see what Williamson would do next and he rarely disappointed.

McDermott had opportunities to leave school early for the NBA, yet chose stick around Omaha for four years.

In doing so, he created a legacy as one of the best mid-major players of an era.

A 6-8 forward, the son of Creighton coach Greg McDermott could play inside or out, depending on what his team needed or who was guarding him.

McDermott averaged at least 22 points his final three seasons, leading the nation with 26.7 points per game as a senior after finishing second the year before. He was a three-time AP All-American, the fifth-leading scorer in Division I history — now sixth — and the consensus player of the year in 2013-14.

Another talented player who made a bigger name for himself by sticking around.

Determined and dedicated, the 6-3 point guard never backed away from any challenge. He could shoot from the perimeter, bull past defenders with his strength or get to the rim.

Brunson was a key player on Villanova's 2016 NCAA title team and became the undisputed leader when the Wildcats won their second title in three years. He was named the AP national player of the year and Wooden Award winner as a senior after averaging 18.8 points, 4.6 assists and 3.1 assists.

Brunson played three seasons at Villanova and will go down as one of the greatest players in program history.