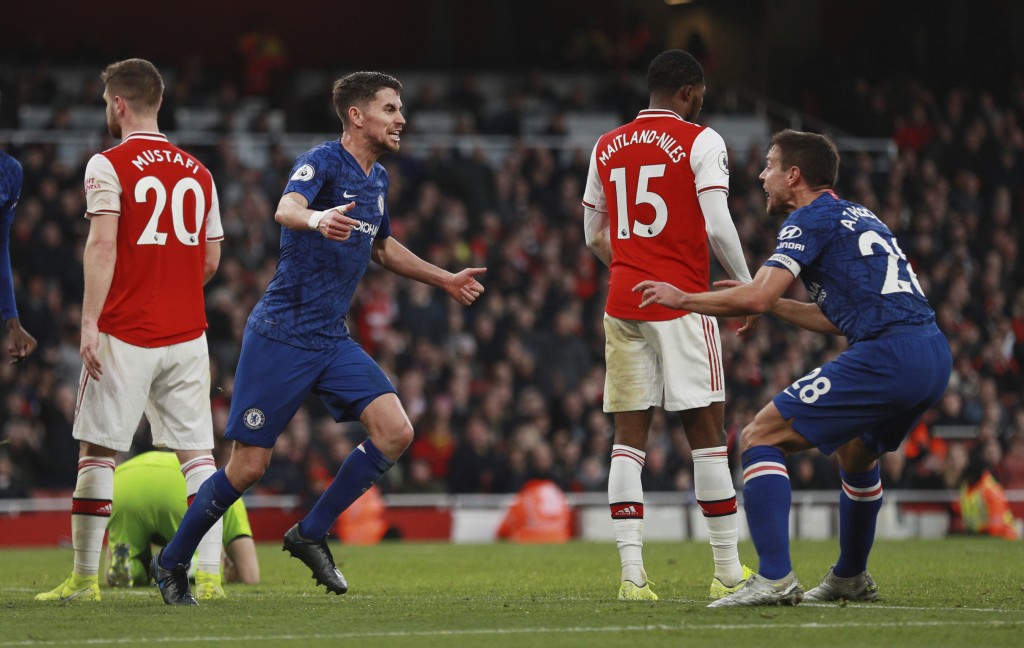 The loss was revealed Tuesday in the Premier League club's latest financial results.

The club cited a lack of Champions League football, costs associated with changing manager and a record outlay on players Kepa Arrizabalaga, Christian Pulisic, Mateo Kovacic and Jorginho for the loss.

"This has contributed to another Europa League victory at the end of the 2018-19 season and a return to the highest level of European competition.

“This solid commercial foundation, allied to a young and exciting team now led by Frank Lampard, means that the club is well placed to sustain its pursuit of success both on and off the pitch as well as maintain its financial stability over the coming years.”

Chelsea made a 62 million pound profit in the previous year.

The London club is fourth in the Premier League, 20 points behind leader Liverpool, and plays at Brighton on Tuesday.