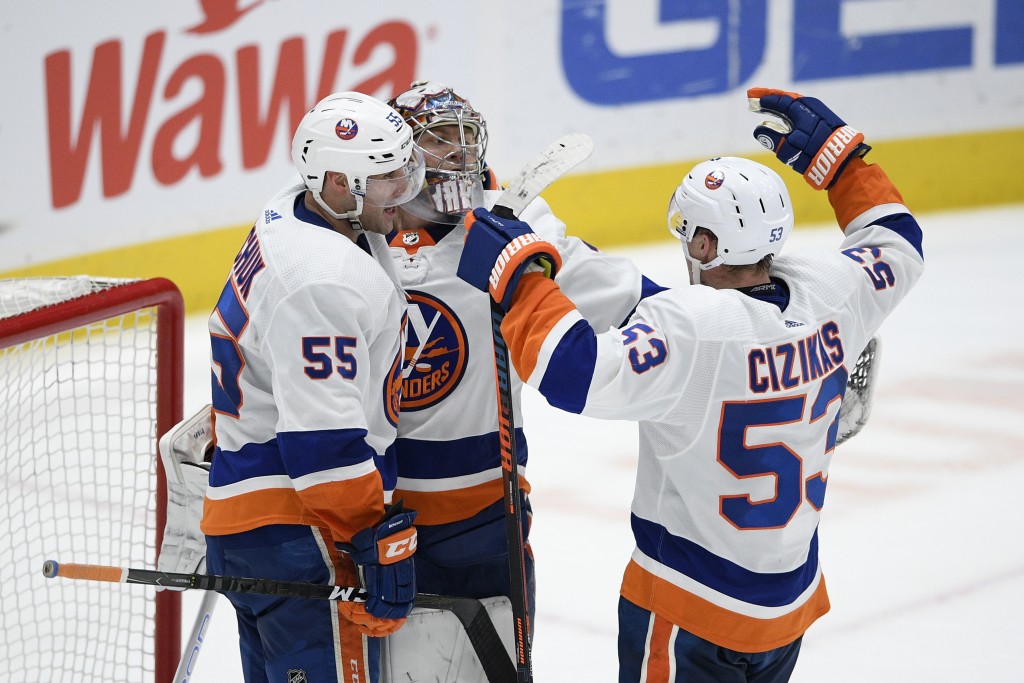 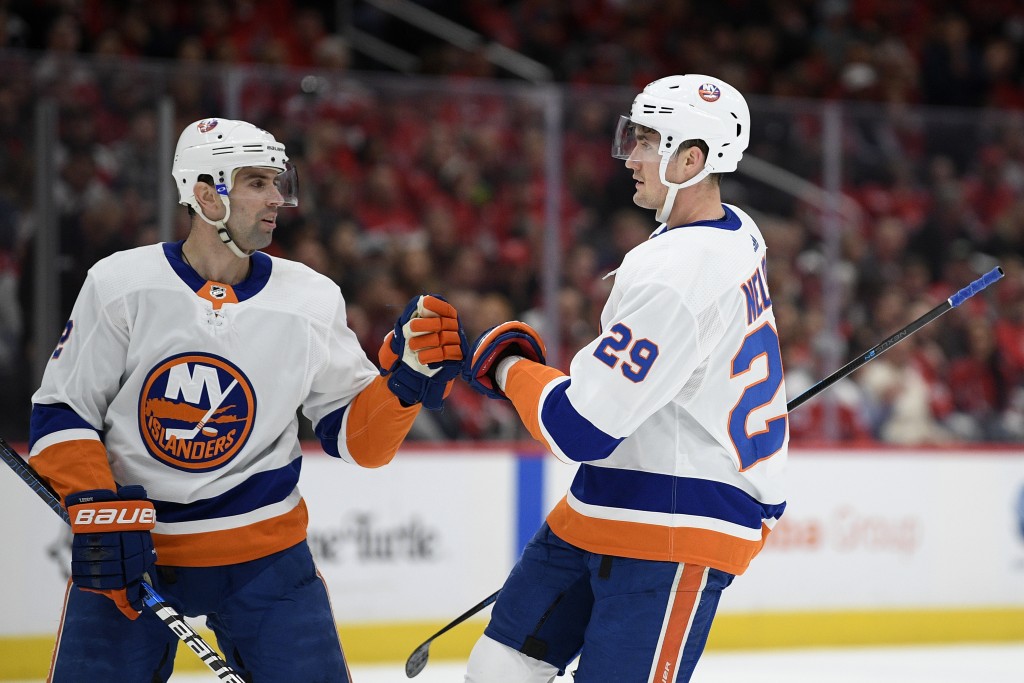 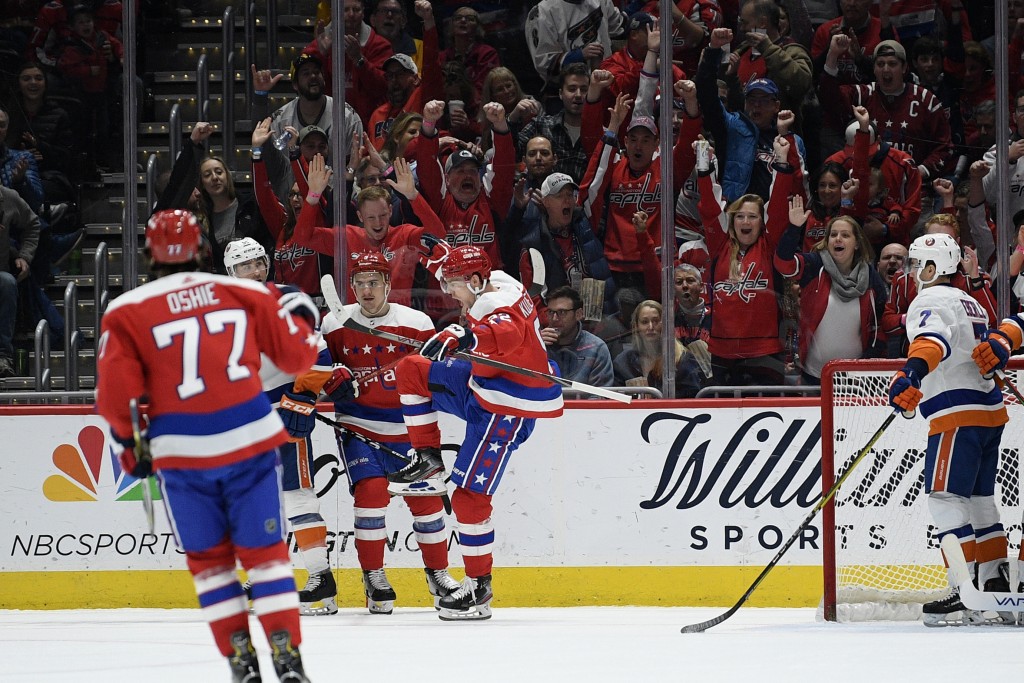 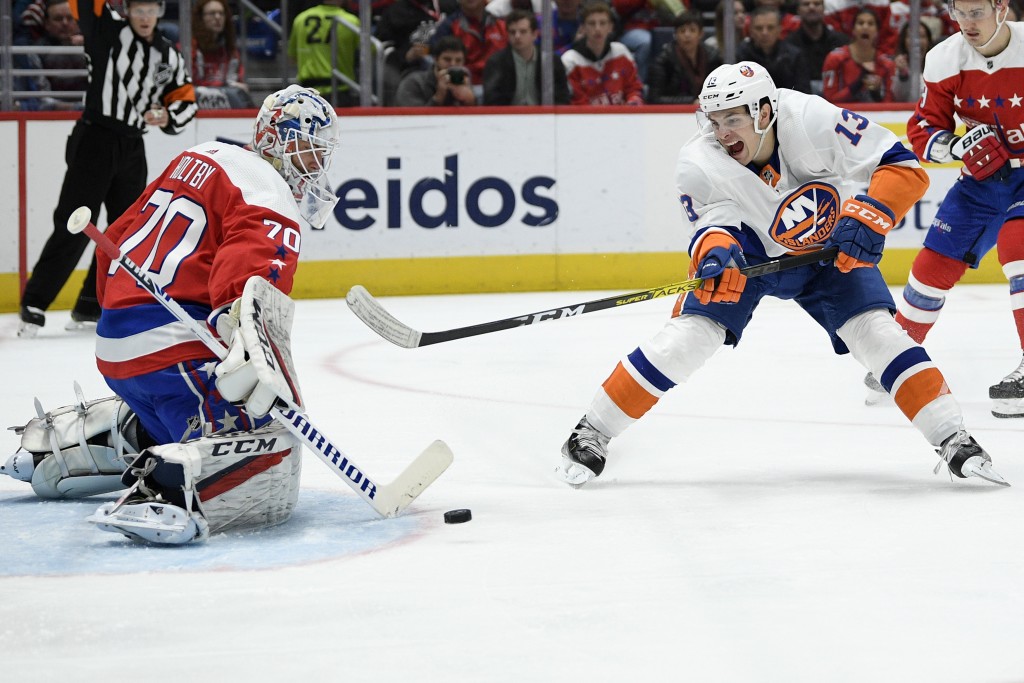 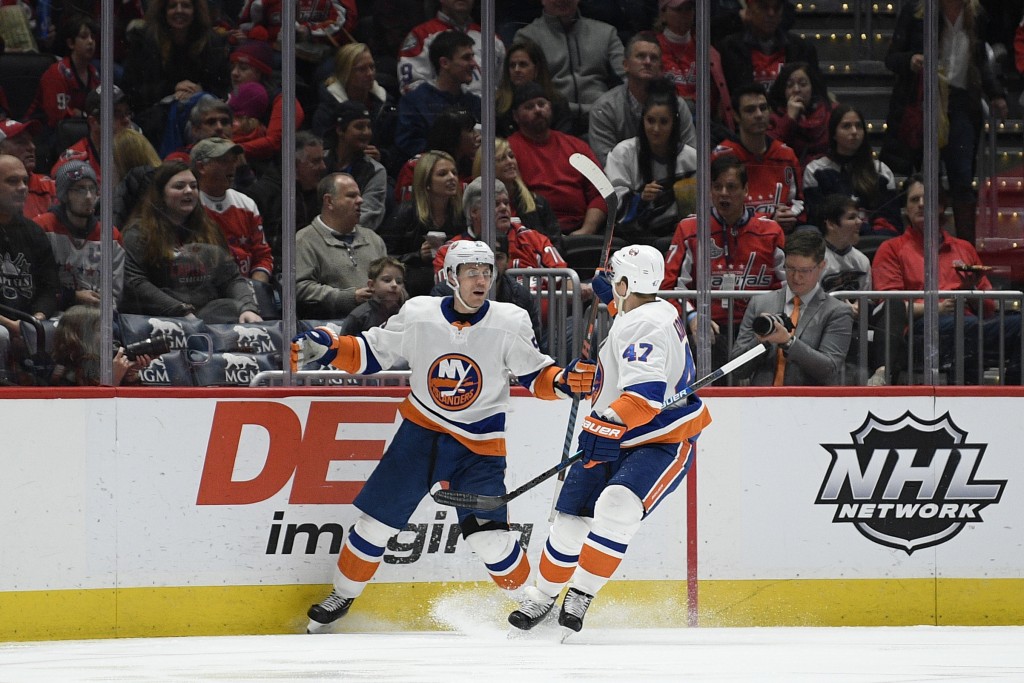 WASHINGTON (AP) — Casey Cizikas scored twice for the first time this season and Tom Kuhnhackl had the go-ahead goal and the New York Islanders earned a 4-3 victory over the Washington Capitals on Tuesday.

Brock Nelson also scored in the first period for the Islanders, who won their second straight to close a three-game road trip.

Evgeny Kuznetsov scored his 14th and 15th goals for Washington, which lost consecutive games in regulation for the first time this season.

Tom Wilson also scored for the Capitals, and Braden Holtby made 18 saves.

After giving back an early 2-0 lead and then trailing after Kuznetsov's second goal of the game, the Islanders retook the lead for good.

After a Capitals turnover, Matt Martin looked into the attacking zone. He found Cizikas, who rifled a shot over Holtby's blocker side and inside the left post to tie it at 3-all at 4:47 of the second period.

Kuhnhackl put the Islanders ahead a little more than eight minutes later, when he took Mathew Barzal's pass from behind the goal line and sent his shot over Holtby's shoulder.

The Capitals had several promising opportunities to tie it late, but Varlamov made 18 saves in the third.

NOTES: The Islanders are 22-1-2 this season when scoring at least three goals ... Cizikas’ multi-goal game was the fourth of his career … Kuznetsov's first goal ended the Capitals' scoreless stretch against the Islanders in Washington at 2 hours, 13 minutes and 51 seconds. ... For Washington, Tom Wilson returned from a one-game layoff because of a lower-body injury.