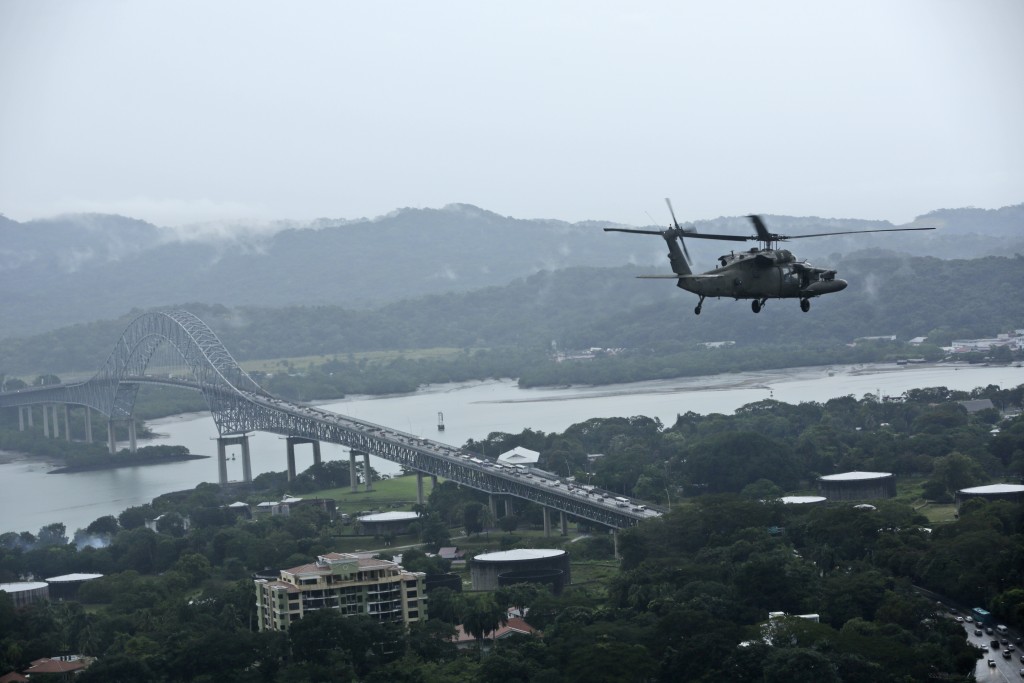 PANAMA CITY (AP) — Panama marked the 20-year anniversary Tuesday of the turnover of the Panama Canal, now amid a water crisis that threatens the viability of the waterway.

Declining rainfall and rising temperatures have reduced the level of freshwater lakes that fill the locks of the Panama Canal and allow boats to transit between the Pacific and the Atlantic.

While Panama has been successful at running — and expanding — the canal after the U.S. handed over control, it now must face a new challenge: to find a new source of water for the locks.

The anniversary of the Dec. 31, 1999, handover comes amid months of water-depth restrictions that limit what the cargo ships using the waterway can carry.

Changes in climate — and a recent expansion to allow bigger ships to pass — may have finally caught up with the canal's 105-year-old design, in which the artificial Gatun Lake functions as part of the ship passage and also provides drinking water for about half the country.

“The rainfall over the canal watershed is just not enough to keep the expanded canal operating, much less any further expansion," said analyst and hydroelectric dam expert José Isabel Blandón. “Panama has to start looking at this problem, because the lakes also provide drinking water for two million people."

It could affect the competitiveness of the canal.

Ricaurte Vásquez, who heads the canal administration, said the coming dry season could prove a test.

“This poses a problem of operational sustainability,” Vásquez said. “The Suez Canal (which is all at sea-level and doesn't need locks) doesn't have that problem, and it could become a much more attractive and reliable alternative."