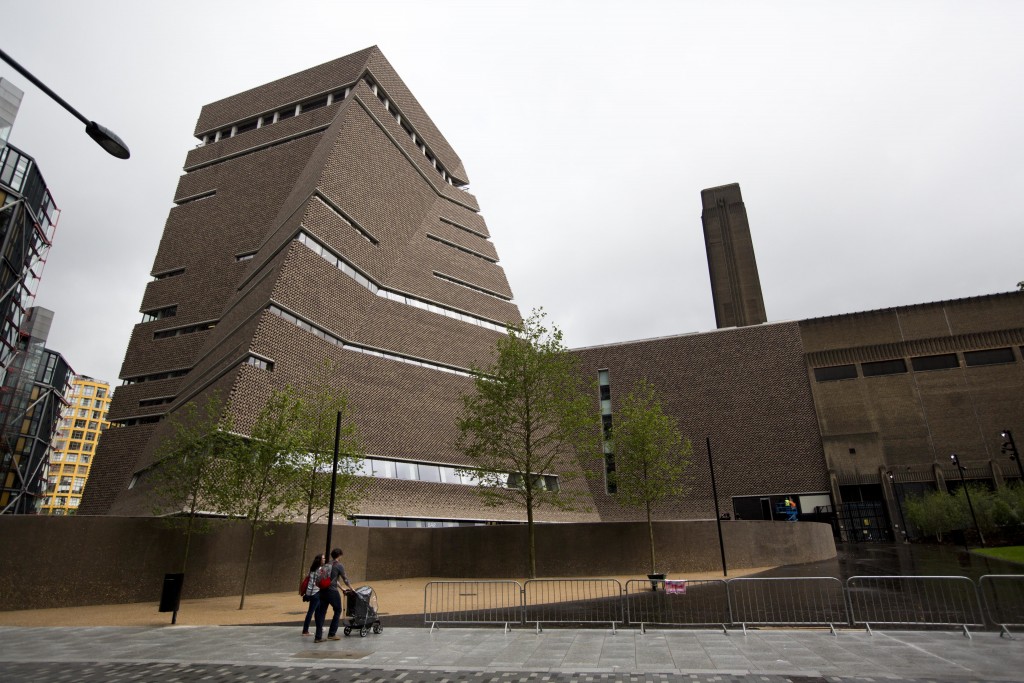 LONDON (AP) — A 20-year-old man is being held in custody pending his next court hearing after being charged with damaging a Picasso painting at the Tate Modern gallery in London.

London police said Tuesday that Shakeel Ryan Massey of northwest London has been charged with criminal damage. He appeared at Camberwell Green Magistrates' Court on Monday.

Police said the attack on the artwork happened Saturday. Police did not specify the painting but British media said it was “Bust Of A Woman.”

The Tate Modern said the damaged artwork was being assessed by its conservation team and the museum remained open.

The 1944 painting depicts photographer Dora Maar in a semi-abstract style wearing a hat and green clothes.