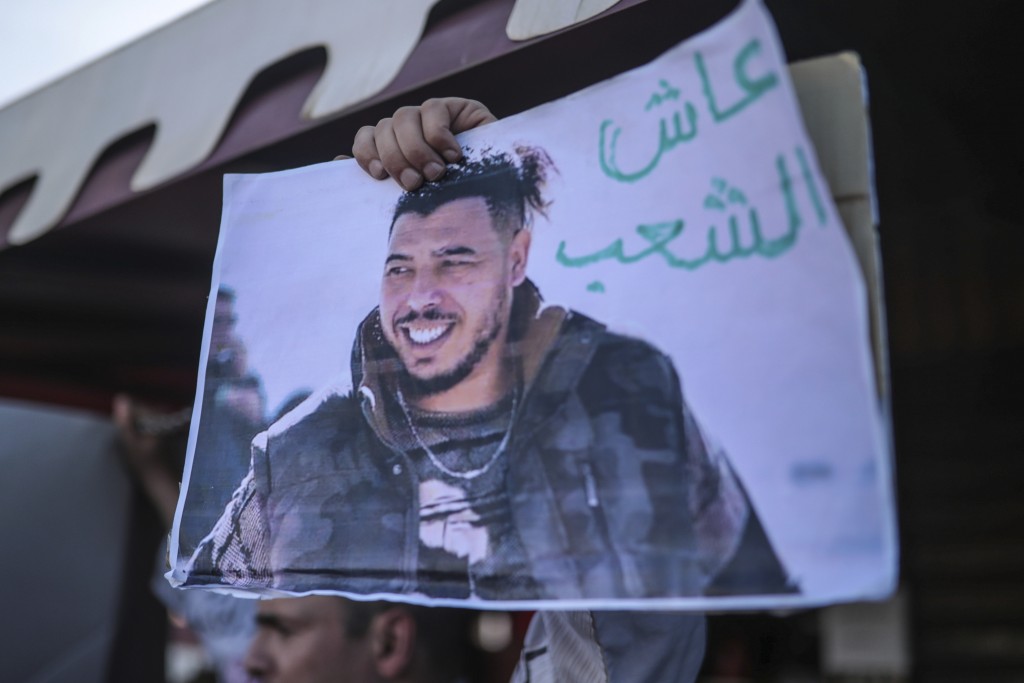 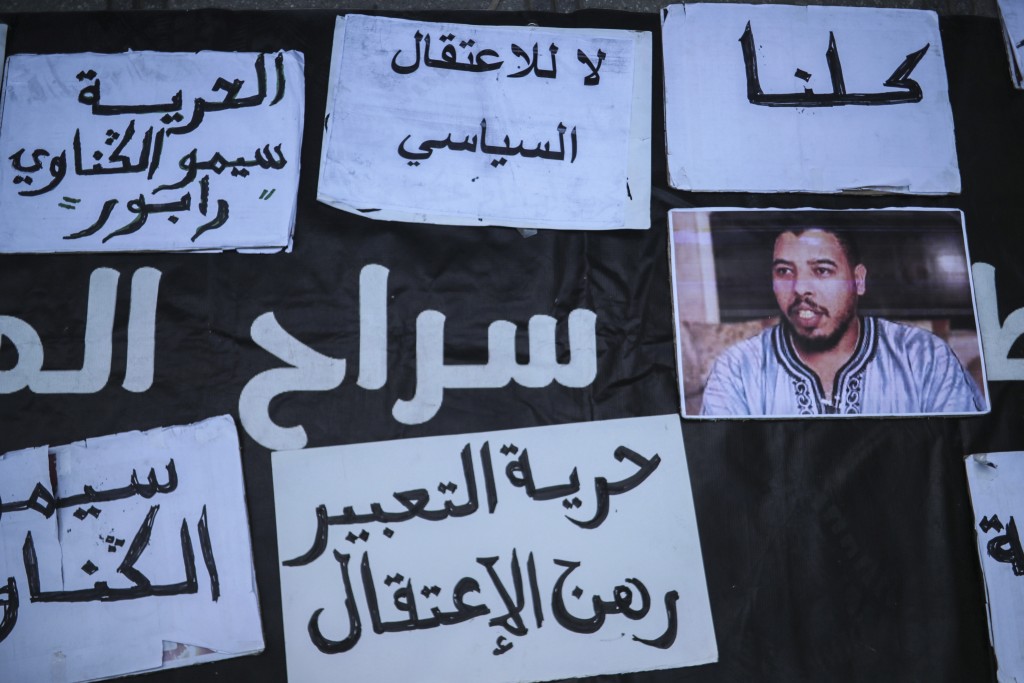 RABAT, Morocco (AP) — A Moroccan court has agreed to release on bail a journalist-activist who defended anti-government protesters in a tweet.

Omar Radi was released Tuesday soon after an appeal court in Casablanca accepted his request, according to his lawyer Omar Benjelloun.

Radi’s arrest last week was apparently prompted by a tweet six months ago in which he criticized a Moroccan court’s decision to hand maximum prison sentences to leaders of mass demonstrations in the poverty-stricken northern Rif region.

Radi has been charged with insulting a judge. A hearing on the case is scheduled Thursday in Casablanca.

If convicted, Radi could face up to a year in prison and a 500 euro ($555) fine. It was unclear why the arrest occurred so long after the original tweet.

Radi was also part of Arab Spring demonstrations in Morocco in 2011 that protested against corruption, abuse of power and limits on free speech, and he has continued to defend human rights since then.