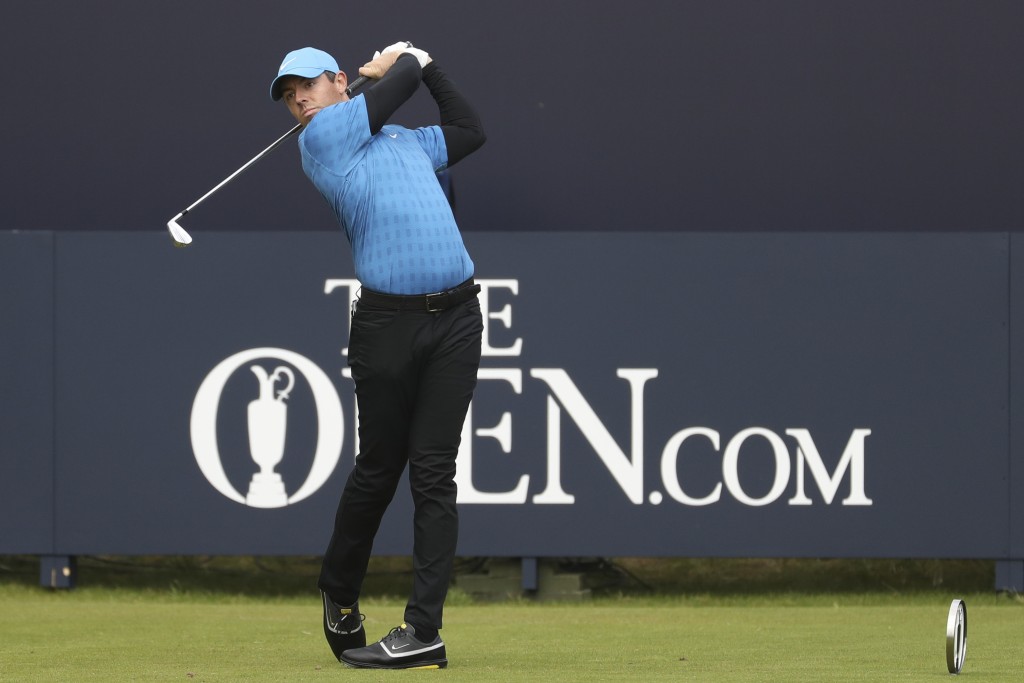 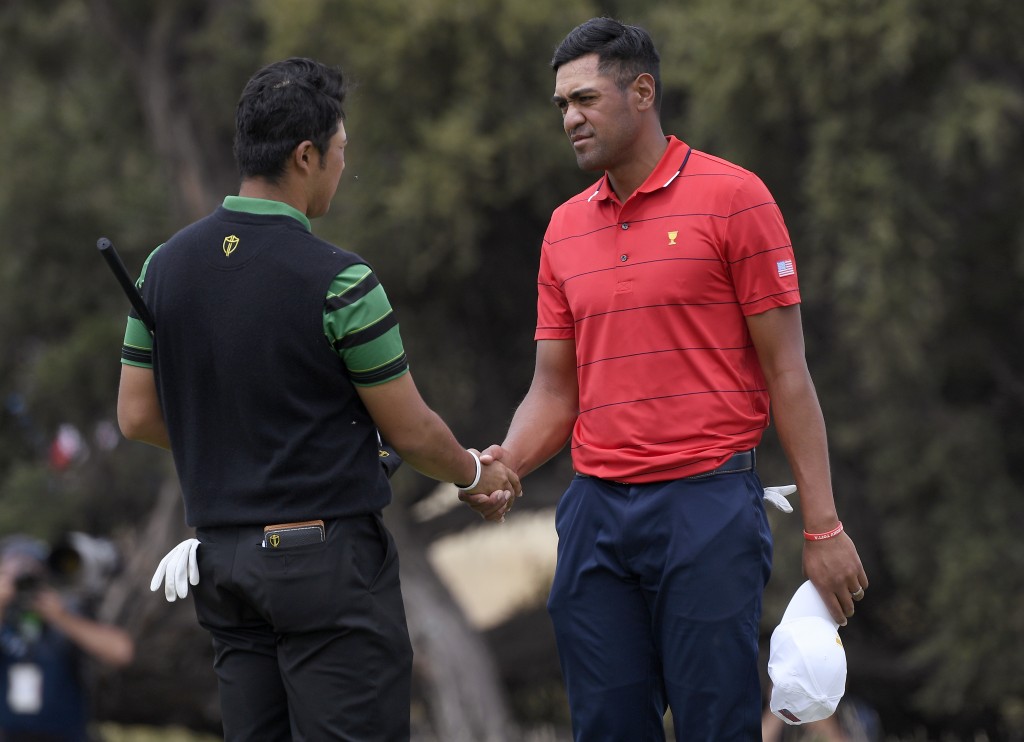 KAPALUA, Hawaii (AP) — The PGA Championship moving to May forced the hand of the European Tour, which smartly opted to move its flagship BMW PGA Championship to September. Along with an earlier end to the season on the PGA Tour, that at least gave the appearance of greater strength in Europe for its Rolex Series events.

The average world ranking points for the Rolex events were 45, compared with 40.25 for the eight events the same week on the PGA Tour.

This year, five of the Rolex events were held in September or later, all of which produced stronger fields than the PGA Tour. The only PGA Tour event with a stronger field than a Rolex event was the inaugural 3M Open in Minnesota, slightly stronger than the Irish Open. The average points for the winner in those European events was 47.75, compared with 31.7 on the same weeks on the PGA Tour.

It helped that the BMW PGA at Wentworth was held opposite the Sanderson Farms Championship in Mississippi in September this year, instead of opposite Colonial in May a year ago.

Otherwise, there were no significant changes to the distribution of ranking points to the winners of PGA Tour and European Tour events.

Remove the four majors and four World Golf Championships, and the winners of PGA Tour events received an average of 50.29 points, compared with 31.2 points for Europe. The difference of 19.1 points was slightly higher than last year (18.7).

Four rounds in the 60s used to a long way on the PGA Tour.

That was a long time ago.

Starting with the Sentry Tournament of Champions in January through the RSM Classic in November, the tour had 149 players who shot all four rounds in the 60s without winning.

Vaughn Taylor gets the dubious distinction of doing that seven times, including the last two events he played this year. Taylor was runner-up in the Mayakoba Classic and tied for 10th at the RSM Classic. His four sub-70 rounds also earned him top-10 finishes in the Desert Classic, Travelers Championship and John Deere Classic.

And then there was the Wyndham Championship, where his four rounds in the 60s was good for a tie for 39th. Only two of seven tournaments were on par-70 courses — Wyndham and Travelers.

Sebastian Munoz had six tournaments this year with all four rounds in the 60s without winning, followed by Wes Roach and Webb Simpson, each doing it five times.

That usually speaks to the strength of the course. It happened to Dustin Johnson only twice — at The Players Championship and the World Golf Championships in Memphis, Tennessee. One of the two times it happened to Brooks Koepka was at the U.S. Open, making him the first player to do that in the U.S. Open.

Missing from the list: Tiger Woods and Rory McIlroy. Both won PGA Tour events this year with all four rounds in the 60s — Woods in Japan, McIlroy in Canada — but they didn't have four sub-70 rounds without winning.

Brooks Koepka ends the year the way it started at No. 1 in the world, making him the first player since Tiger Woods in 2008 and 2009 to end consecutive years at No. 1.

But he didn't earn the most points.

Masters champion Tiger Woods checked in at No. 13 in points earned. Then again, he played only 14 events.

Kevin Kisner is still working with swing coach John Tillery. He just doesn't want to lean on him as much.

Kisner says one goal for the new year is to be more consistent with his ball-striking, which he said held him back. And given his lack of power off the tee, he can't afford that to be the case. Most aggravating was that he says he knows his tendencies in the swing. It's a matter of executing.

“For the last three years, I've been so inconsistent,” Kisner said. "I probably rely too much on a swing coach. So I'm going away from that in '20 and really own it.”

He said Tillery would still travel to tournaments and be with him occasionally on the range. Kisner said he doesn't want to be relying on feedback after every swing.

Tony Finau is starting his season next week in the Hong Kong Open, even though it's no longer a European Tour event this season. The tournament was scheduled for Nov. 28 until it was postponed because of increasing pro-democracy protests.

European Tour chief Keith Pelley says the tour had a commitment for a full field next week in the South African Open and could no longer co-sanction the Hong Kong Open on the same date.

The tour says it plans to have the Hong Kong Open on its schedule as the first event of its next season.

Eight of the 34 players in the winners-only field at Kapalua are not yet eligible for the Masters. ... Cameron Champ and Bud Cauley both announced they are engaged on social media posts over the holidays. ... Patrick Cantlay plans to play his first European Tour event in two weeks in Abu Dhabi. ... Dustin Johnson and Justin Thomas are playing the Sentry Tournament of Champions for the fifth straight year, the longest active streak. ... Kessler Karain, the caddie for Patrick Reed who was banned from working the final day of the Presidents Cup because of an altercation with a fan, is back on the bag for his brother-in-law at Kapalua.

Sixteen players at the Sentry Tournament of Champions were outside the top 150 in the world ranking when they won their PGA Tour events last year.

“Another one they renovated that they didn't make shorter. I've yet to see that.” — Kevin Kisner, on the refinement to the Plantation Course at Kapalua that now plays at 7,596 yards.