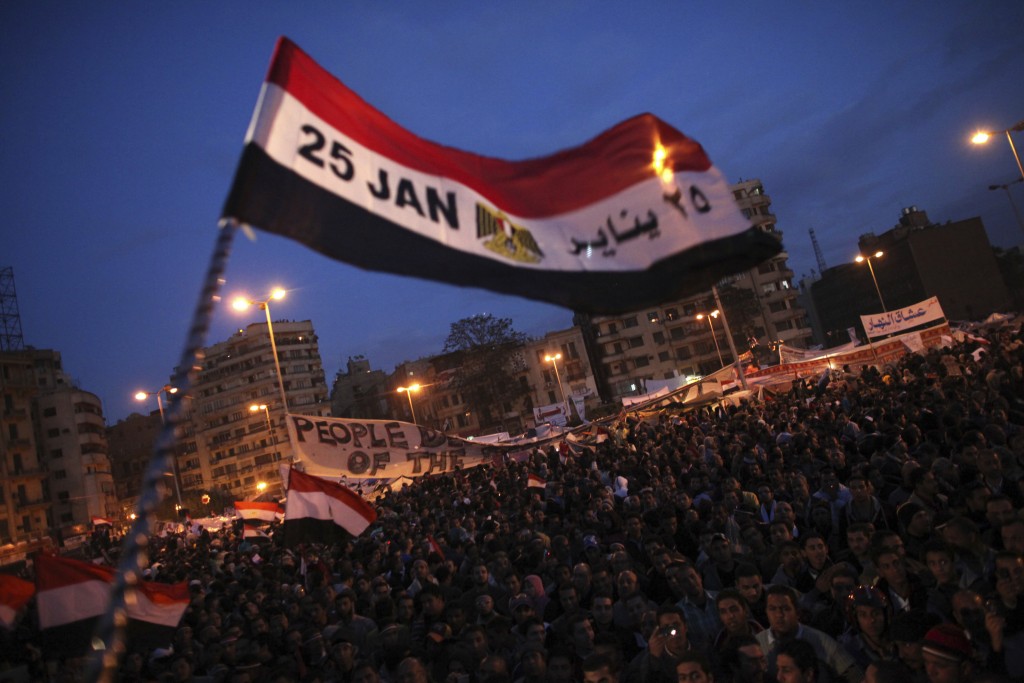 CAIRO (AP) — Egypt's recent decision to transport ancient Pharaonic artifacts to a traffic circle in the congested heart of Cairo has fueled fresh controversy over the government's handling of its archaeological heritage.

Cairo has some of the worst air pollution in the world, according to recent studies. Archaeologists and heritage experts fear vehicle exhaust will damage the four ram-headed sphinxes and an obelisk, currently en route to their new home in Tahrir Square.

Egypt's President Abdel-Fattah el-Sissi has weighed in to say that similar obelisks are displayed in Western cities, according to a statement late Monday.

But Dr. Monica Hanna, a heritage expert, said Egyptian artifacts in cities like London, Paris and New York are themselves endangered by being outdoors.

“The sphinxes are made of sandstone, they are part of the dry environment in Luxor, when they would be moved to Tahrir Square with all the pollution, they will deteriorate as a result of the reactions with the carbon dioxide and carbon monoxide in the air,” Hanna told The Associated Press.

She and a member of parliament are part of a lawsuit to block the artifacts' move, filed recently by a local rights group.

Mostafa Waziri, secretary general of the Supreme Council of Antiquities, said the government “will do everything” to protect the artifacts.

Tahrir Square was the epicenter of Egypt's so-called Arab Spring uprising in 2011. The square also contains the Egyptian Museum.

The decision to move the artifacts as part of a larger renovation of Tahrir Square was taken without debate in parliament. The controversy only surfaced after archaeologists objected.

Since coming to power in 2013, el-Sissi has touted a number of megaprojects aimed at rebuilding and expanding infrastructure. Those include an expansion of the Suez Canal and a new Egyptian museum near the Giza Pyramids.

A centerpiece of the new museum is a towering statue of Ramses II. It once stood in a busy square near Cairo's main railway station, but was removed in the 1990s due to preservation concerns.

Waziri, the antiquities chief, said the four sphinxes are not part of the famed avenue of sphinxes in the city of Luxor. They were among several located behind the first edifice of the temple of Karnak.

The obelisk was recently moved to Cairo from the San el-Haggar archaeological site in the Nile Delta, the ministry said.

But Hanna, the heritage expert, stressed that the obelisks in Western capitals had been moved during the colonial era. “We really had no say in their shipment."